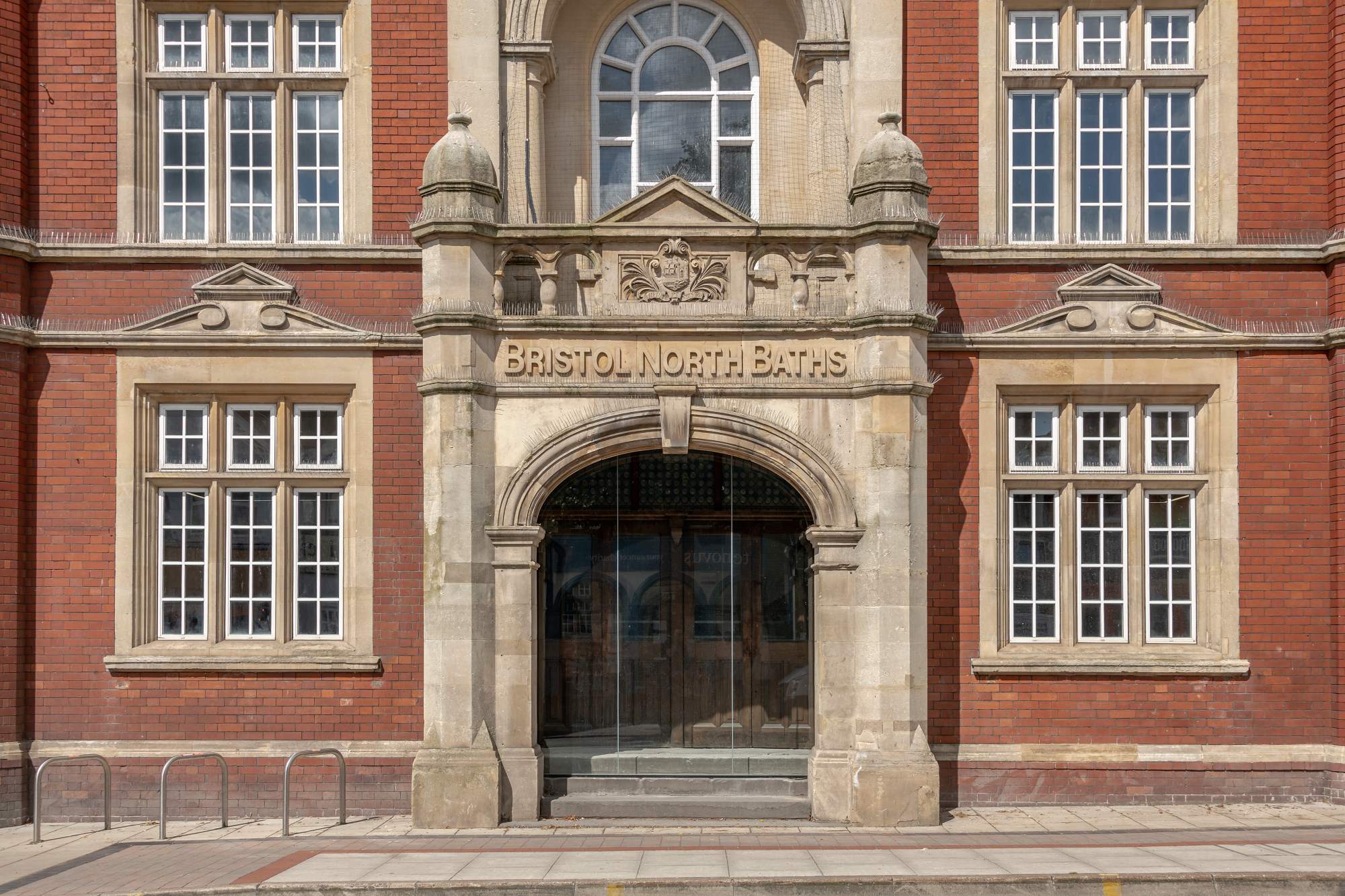 The Bristol North Baths site on Gloucester Road has been the subject of some controversy over the past 15 years, but it has now been transformed into a modern office space.

The contemporary interior of the building features a Pilates and wellbeing studio and café facilities.

The Grade II listed building has had many different uses since it was originally constructed in 1915. Almost immediately after its construction, it was requisitioned for war purposes. The baths reopened after, however during winter the pool was too cold to bathe in, so the building was converted into the Baths Cinema which opened in August 1922. In the summer months, the cinema was turned back into a swimming pool until its close in 2005.

Planning permission was granted by Bristol City Council to convert the building into a mixed-use community hub with residential flats in 2007.

According to The Bristol Post, the council kept having to pump more money into the project, which was being developed by a private firm. The council invested £3 million but then stopped the work in a disagreement with the developers over fire safety concerns. In 2015, Chatsworth Homes said the project was 10 to 12 weeks away from completion, but it was never completed.

Now, developers Berkeley Place have completely transformed the inside of the building and it’s almost unrecognisable from its original usage. The swimming pool, once centre spaced, has now been converted into The Hub of the building and valuable new floor space introduced above.

The Project in Pictures

Picture: a photograph showing the fit-out of the first floor of the office space

Picture: a photograph of the entrance hall to Bristol North Baths

Picture: a photograph of a co-working area

Picture: a photograph of the kitchen area

Lockdown remote working taught us the importance of workplace wellbeing, so which countries offer the best workplace environments around the world? Acuity...