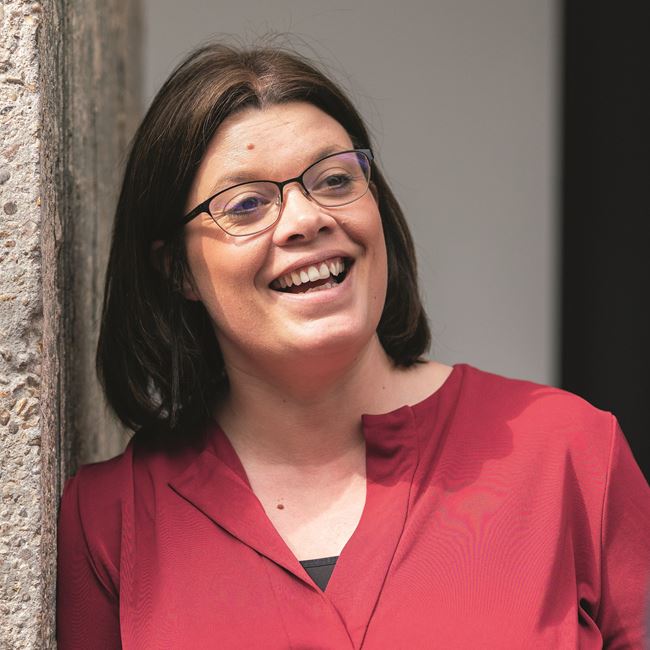 Janine Cole, Sustainability and Social Impact Director at Great Portland Estates, has been named as the new chair of the Better Buildings Partnership board.

Janine has been a Better Buildings Partnership (BBP) member since 2019 and takes up the role of Chair from 6 September. She is also a member of Great Portland Estates' Group Executive Committee, and the EPRA Sustainability Committee

Speaking about her appointment, Janine Cole said it was "a privilege" to take on the role:

"The urgent need to address the climate crisis has never been more evident - recent work by the BBP on initiatives such as the Climate Change Commitment and NABERS UK supported by Louise’s collaborative approach and leadership has already delivered transformational change for the industry.  I look forward to continuing that approach working with the BBP Executive, the Board and the wider membership as we collectively respond to the huge challenges of climate change.”

Louise Ellison, who has chaired the BBP Board since 2013, steps down as she leaves her role as Group Head of Sustainability at Hammerson.

With the membership growing from 14 to 44 members and the launch of the Managing Agents Partnership during her tenure, Louise has been instrumental in positioning the BBP as a leading organisation for property owners committed to sustainability. Initiatives such as the BBP Climate Commitment, the Real Estate Environmental Benchmark and NABERS UK are spearheading industry transformation.

Picture: a photograph of Janine Cole

Bidvest Noonan has named a new CEO for its business in Great Britain, Charlotte Marshall. Marshall, an accomplished business leader, has over 20 years of...

Risk management specialist Louise Hosking will be the 55th IOSH President and is hoping to change the image of the health and safety body. Following The Institution of...

ISS, Firenso and Corps Security are amongst the organisations that welcomed new appointments this October. Here are some of the latest staff changes...