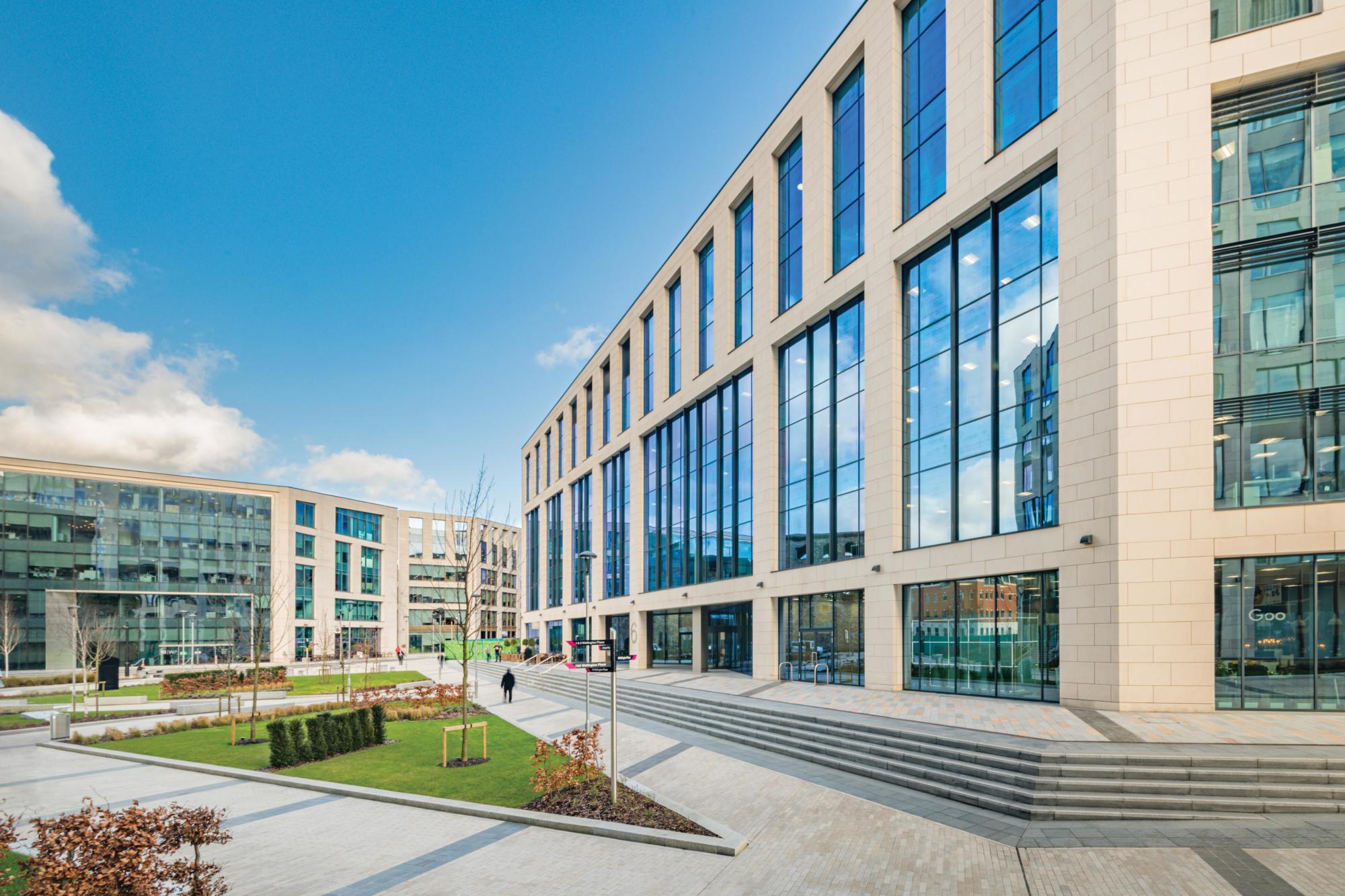 New office developments and major refurbishments in the UK will be able to formally register under the eagerly anticipated NABERS Design for Performance framework.

NABERS is a national rating system from Australia that measures the environmental performance of buildings and tenancies. The new Design for Performance framework is administered by BRE, in partnership with NABERS and the Better Buildings Partnership.

Since the framework’s official launch last November, project registration has only been open to a selection of leading commercial property developers who funded the development of the scheme, with 14 projects representing over 350,000m2 of office space already registered.

The framework helps developers ensure that projects deliver against their design intent and overcome the well-evidenced performance gap between design and operation. This is achieved by requiring project teams to target an operational NABERS Energy rating during the project design and verify it once the building is occupied

Any project is now able to register by signing a Design for Performance Agreement with a target NABERS Energy rating of 4.0 stars or above. By signing up, projects can promote their target rating to investors, occupiers and wider stakeholders, demonstrating the sustainability ambitions of the project and its alignment with net-zero carbon targets.

Projects are then required to design the building to operate at the target rating, using advanced simulation to test the design against a range of expected operational conditions. The framework spans a number of years and remains in effect until the building has received its NABERS Energy Rating, after 12 months of operation.

Picture: a photograph of the exterior of 11 & 12 Wellington Place

Developer and Asset Manager, MEPC, has joined the NABERS UK scheme to help the country and the Yorkshire region progress critical sustainability milestones over the next decade.

11 & 12 Wellington Place will be the first building in Yorkshire to play a part in the scheme, delivering the most energy-efficient office building in Leeds.

Paul Pavia, Head of Development at Wellington Place, said: “We are extremely proud to be a part of the NABERS UK scheme, an initiative that perfectly aligns to our values and commitment to supporting UK and global climate change objectives. In collaboration with the Better Buildings Partnership, 11 & 12 Wellington Place will set a new sustainability benchmark for the Yorkshire region, delivering 240,000sq ft. of target BREEAM outstanding office, retail and leisure space in Leeds city centre.”

FMs and building managers must measure and demonstrate a building’s performance through various standards and accreditations – but where to...

British Land is celebrating the practical completion of 1 Triton Square at Regents Place. This sustainable refurbishment is a result of genuine collaboration and a...

Navana has secured the world’s first certification for a residential building under the IMMUNE standard which supports the design and management of healthier...