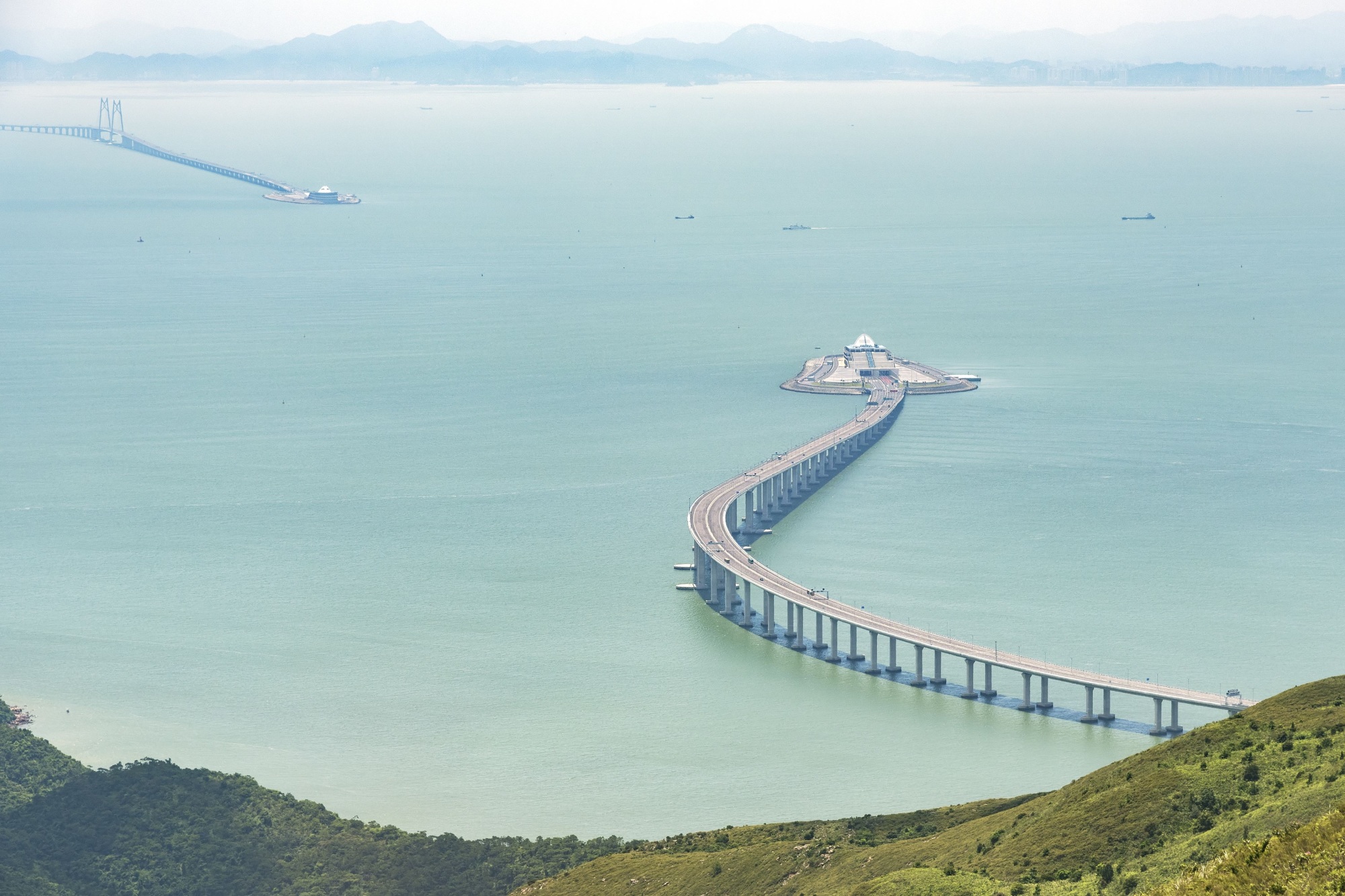 The Hong Kong-Zhuhai-Macau Bridge (HZMB) is a 55km-long bridge-tunnel system consisting of three cable-stayed bridges, an undersea tunnel and four artificial islands. It spans the Lingding and Jiuzhou channels, connecting Hong Kong, Macau and Zhuhai, three major cities on the Pearl River Delta. The HZMB includes a 41.6km bridge from Zhuhai-Macau Port to Hong Kong’s port, making it the largest sea crossing in the world.

The panels are based in the vast entry and exit port buildings.

A spokesperson for the Guangzhou Wanzhen Information Technology Co. said the panels and accessories were chosen because of their known reliability: “We work with Kentec extensively and know the systems they manufacture perform to an excellent standard. For this reason, we are happy to recommend Kentec products to our customers.”

The Sigma A-XT releasing panel provides three initiation circuits as standard, meaning the release can be configured to activate from any combination of detection zone inputs to allow specific, controlled activations.

Kevin Swann, MD of Kentec, said: “The configuration options of the Sigma A-XT allow the functionality of the system to be extensively modified to suit complex and large installations, such as this project. And with all the electronics mounted on a single, easily removable steel plate, the panels are both robust and easy to install.”

Another feature is the large LED display, simplifying configuration and displaying the time remaining until release for added user safety. The countdown timer can be duplicated on up to seven status units per panel, to provide localised indication of system status. Any number of abort and disablement switches can connect to the abort terminal of the releasing panel.

The Sigma A-XT has been approved to UL864 and is FM listed. EN approved versions are also available.

The HZMB cost 127 billion yuan (£14.9 billion) to build and was designed to last for 120 years. The structure was completed in February 2018 and open to the public on 24 October 2018 following an opening ceremony attended by Xi Jinping, General Secretary of the Communist Party of China.

China's new Personal Information Protection Law came in on August 20 – find out what the repercussions are for UK property owners. David Smith...

A new city close to Beijing is being designed to protect residents against future pandemics, known as the "pandemic-proof...