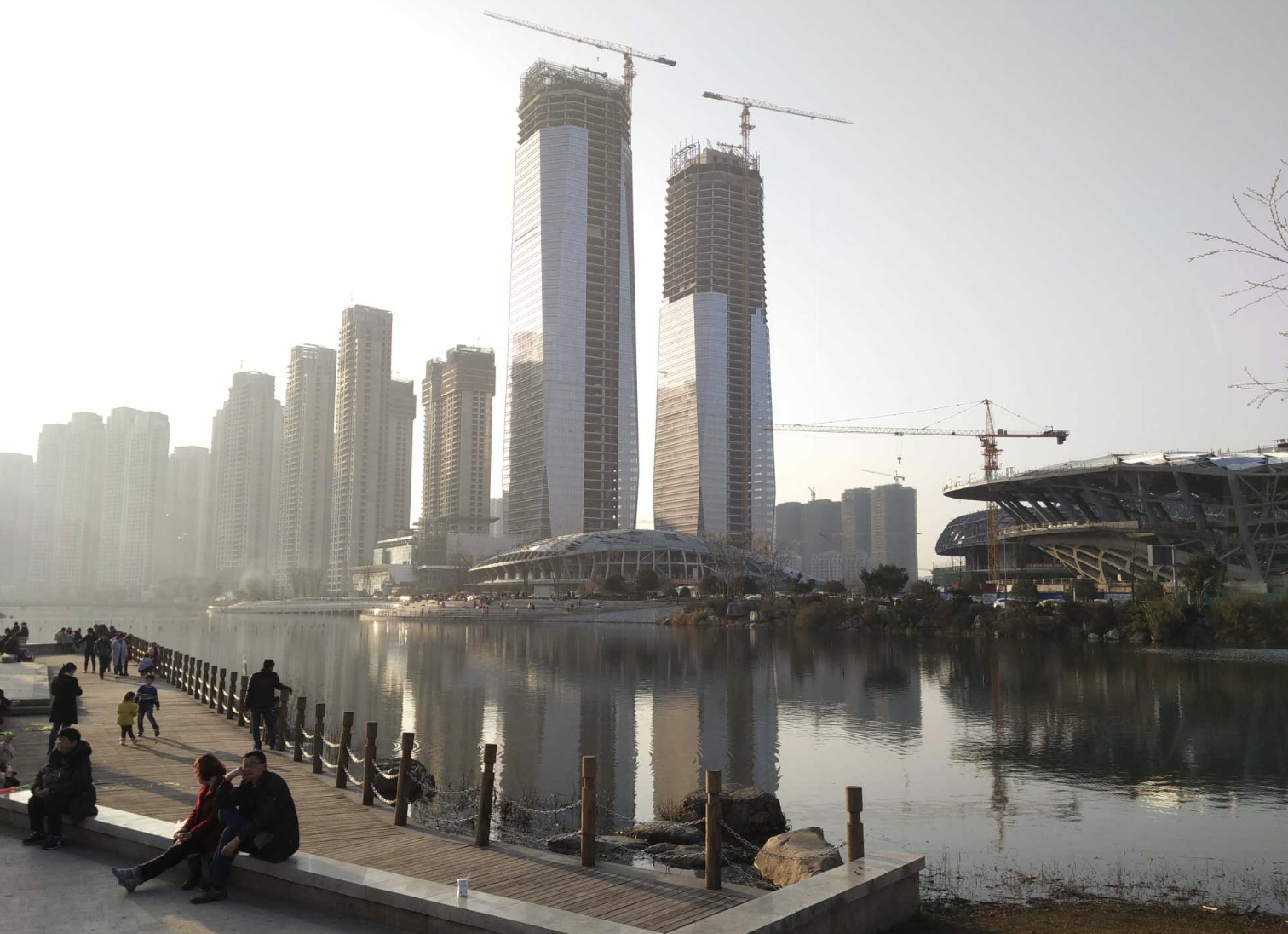 A residential building in Changsha, in central China's Hunan Province, has collapsed.

According to state broadcaster CGTN, the building in Changsha's Wangcheng District fell at 12:24 pm on 29 April.

At the time of the incident, 39 people went missing, with 23 people trapped under the rubble. Latest reports suggest that at least ten survivors have been rescued from the rubble of the collapsed building. Five people have died as a result of the incident.

Police have detained nine people, including the building’s owner.

“A Complex Construction with No Floor Plan”

Chen Dachuan, Deputy Head of the rescue team working at the site, told CGTN that the building is a complex construction with no floor plan, and that damaged buildings nearby may also cave in, posing more danger to the rescue.

"We've already reinforced the buildings adjacent to the collapsed building so they would not collapse," Chen said. "We make sure the rescue work is being carried out safely."

The building is mainly used for residential purposes, although, according to BBC reports, there is also a cinema and hotel on-site.

CGTN also reported that police have detained nine people, including the owner of the building and three others in charge of its construction. Another five were charged with creating a false safety report for the building.

Health and Safety and Construction Standards

According to several national news sources, including The Guardian, building collapses are not uncommon in China, due to “weak safety and construction standards as well as corruption among officials tasked with enforcement.”

Editor’s note: this is a developing news story and will be updated regularly as new information comes to light.

Picture: a photograph of some tall buildings in Changsha. Image Credit: PX Fuel

Safety products and services company Arco has launched its latest safety centre in Bracknell, Berkshire. Investing over £ 2 million in the project, and bringing...