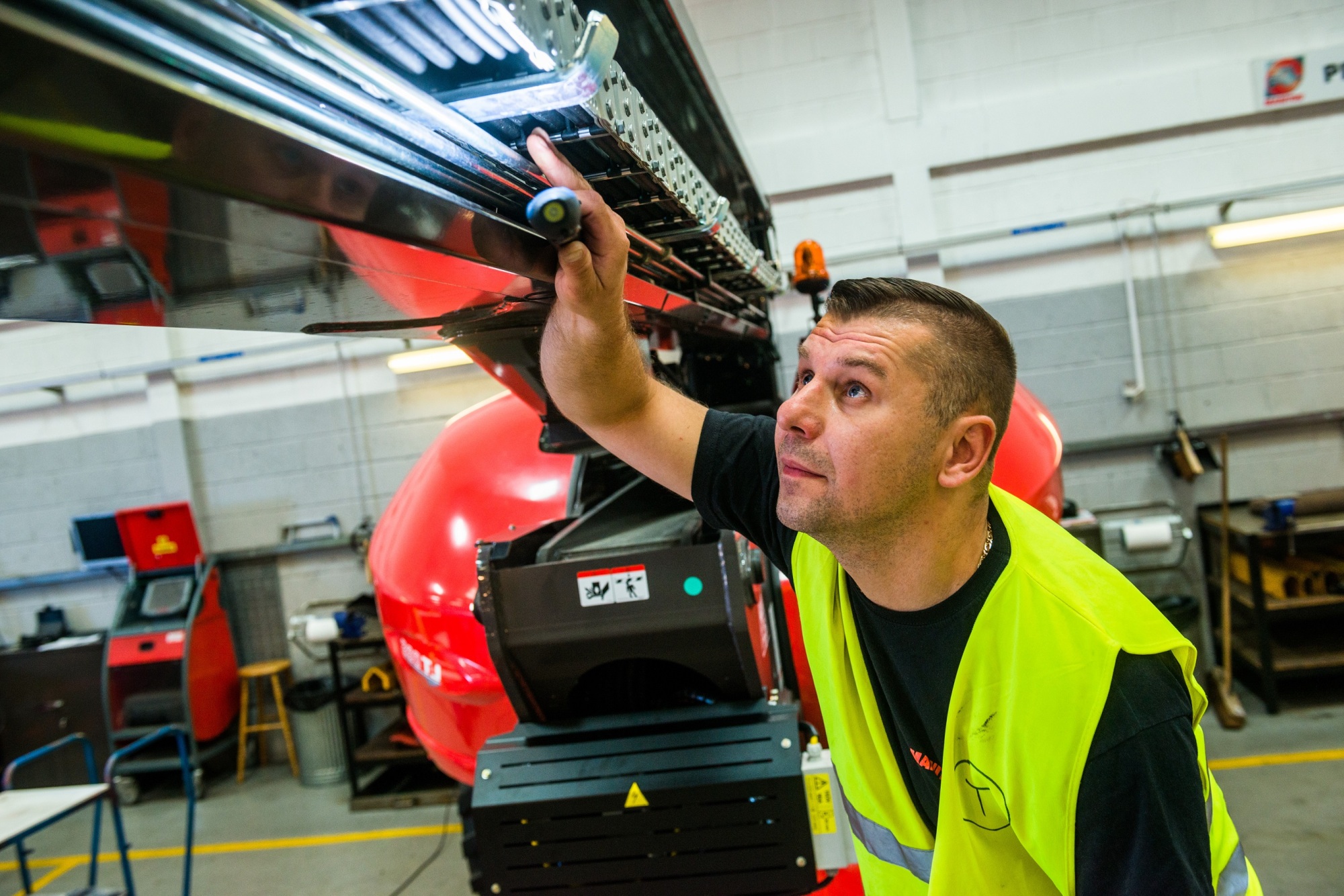 Managers are being urged to seek absolute clarity over forklift Thorough Examinations, after it was revealed lift trucks are involved in 50% more serious accidents than HGVs.

Although forklift trucks are not subject to an MOT, as HGVs are, they do require a Thorough Examination under both LOLER and PUWER, so the importance of carrying out this examination to the highest standard is critical to the industry and all those working in it.

At the recent National Fork Lift Safety Conference, the HSE revealed there are around 1,300 serious forklift accidents each year – 50% more than HGVs.

CFTS has therefore advised organisations to ensure their lift trucks are inspected to a safe, rigorous standard satisfying both LOLER and PUWER requirements – and to treat the issue as seriously as inspecting vehicles on the road.

CFTS Chairman Geoff Martin said: “Every logistics or transport manager worth their salt knows exactly how their HGVs and PSVs are inspected and maintained. But the truth is, your lift truck is far more likely to be involved in a lifechanging accident – and to have its inspection regime questioned by the HSE.

“Ironically, satisfying your fork lift Thorough Examination duties is actually far easier than for HGV inspections. Whereas HGVs need to undergo an annual MOT and formal programme of PUWER safety checks, the CFTS Thorough Examination for lift trucks covers LOLER and PUWER in one quality-assured process.

“What’s more, if you have your Thorough Examination carried out by an experienced lift truck specialist, you can have any faults fixed there and then – instead of waiting for a retest, like you would with an HGV. For employers, that means fewer disruptions and lower maintenance costs.

“The fact HGVs are so well-inspected goes to show the benefit of absolute clarity around standards, schedules, methods and documentation. Which is why BITA and the FLTA, the forklift industry’s two leading authorities, teamed up to create CFTS in the first place.”

Picture: Managers in the warehousing and industrial sectors are being urged to seek absolute clarity over forklift Thorough Examinations.

Let there be Light in Signage

The Transparency In Supply Chains Report can now identify the organisations with no locatable Modern Slavery Statements and automatically assess the compliance of...

FM Procurement Code Of Practice - Have Your Say

RICS is inviting comments on a new draft global code of practice - Procurement Of Facility Management - which seeks to increase competency of those engaged in related...