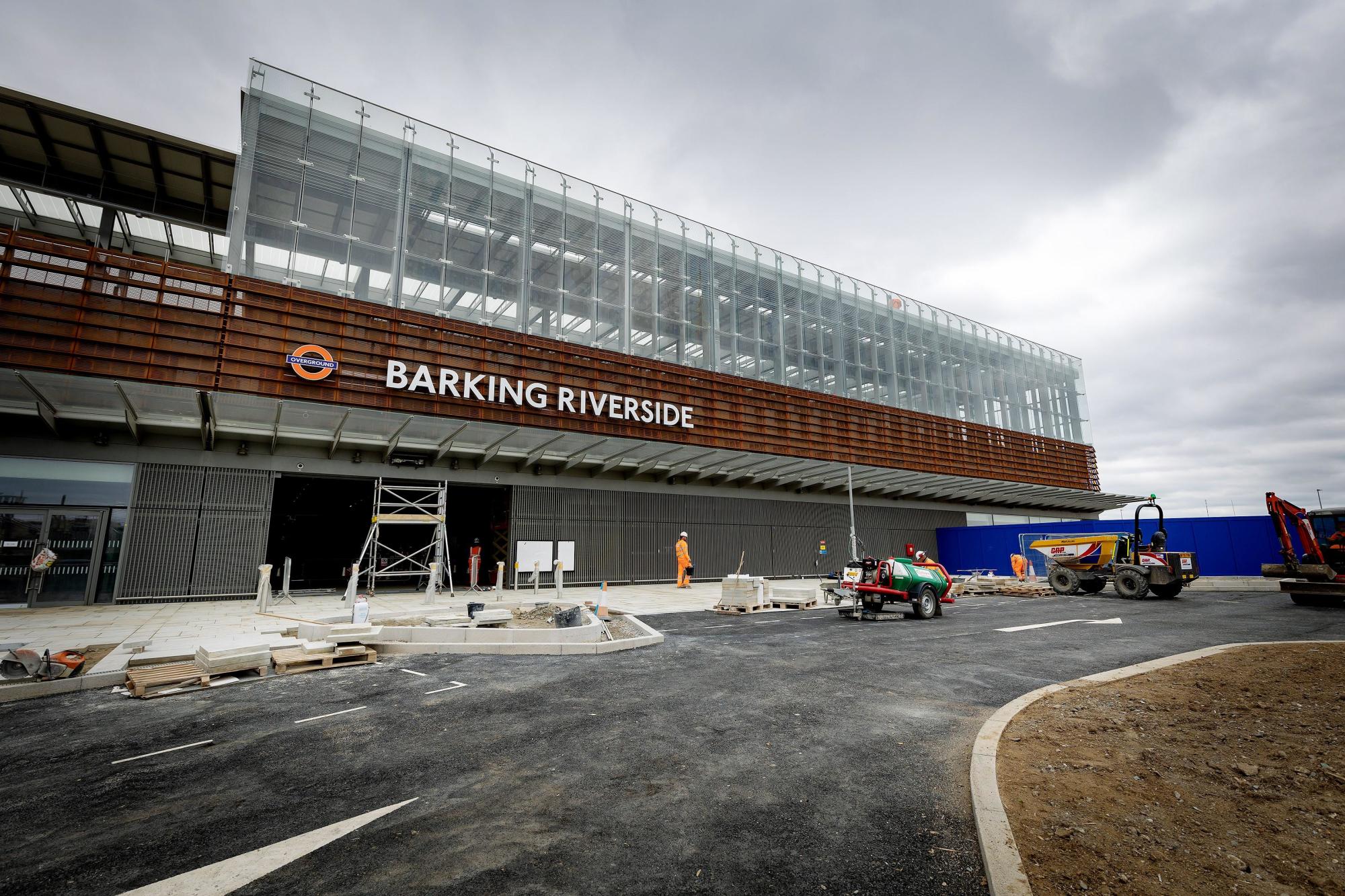 Barking Riverside, the capital’s newest railway station, is set to open this summer ahead of schedule.

The launch was originally earmarked for autumn 2022, but after progress in the commissioning and testing stages, it is hoped the train station will be open by the end of summer 2022

The project is a 4.5km extension to the Gospel Oak to Barking London Overground route which will drastically cut journey times from Barking to Barking Riverside, which currently takes around 25 minutes by bus.

Operating four trains per hour, it will take just seven minutes to travel from Barking Riverside to Barking with easy interchange to both the District and Hammersmith & City lines into central London and c2c services.

Barking Riverside station appeared on the TfL Tube map for the first time in May.

The project will help transform a 443-acre former industrial site into a new London district. More than 10,000 new homes will be constructed, along with a range of community, commercial and retail spaces along a 2km stretch of Thames River frontage.

Picture: a photograph of the exterior of Barking Riverside Station. Image Credit: ©Transport for London

The Demands of Security Management in the Transport Industry

As the country recovers from COVID and transport infrastructure projects such as HS2 and road networks are expanding, demand for providing security to the transport...