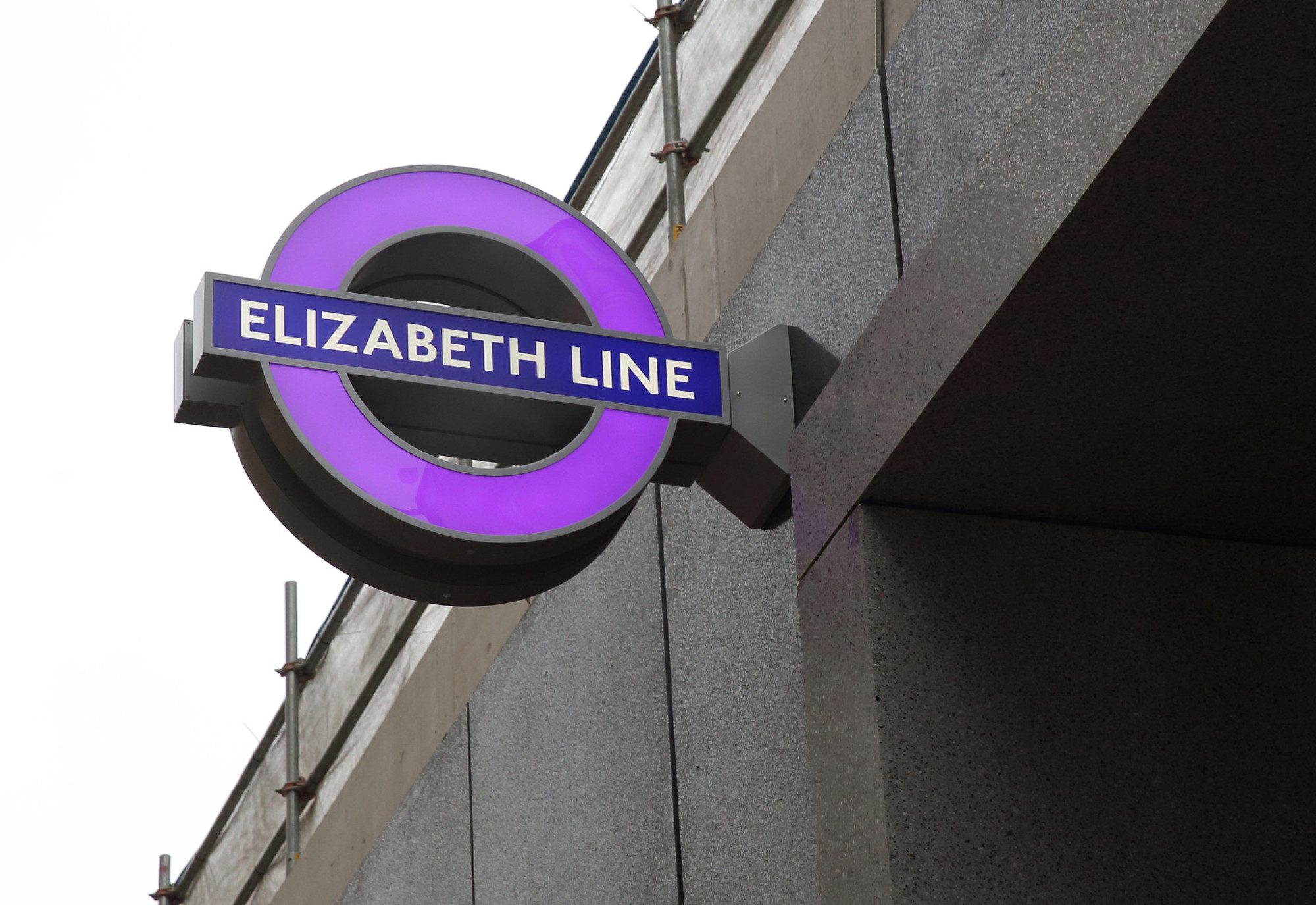 Crossrail services on the new Elizabeth Line are set to open on Tuesday 24 May 2022.

Subject to final safety approvals,  it is hoped that the line will operate 12 trains per hour between Paddington and Abbey Wood from Monday to Saturday 06:30 to 23:00.

The Elizabeth Line will initially operate as three separate railways, with services from Reading, Heathrow and Shenfield connecting with the central tunnels from autumn this year.

Full services across the entire route will be introduced by May 2023.

Paddington to Canary Wharf in 17 Minutes

The new railway will connect stations such as Paddington to Canary Wharf in only 17 minutes. This journey currently takes more than 30 minutes to complete using the tube.

Why is it Called The Elizabeth Line?

Originally known as “the Crossrail scheme”, the idea of an east-west underground railway culminated in the first full Crossrail scheme being submitted to Parliament in 1991.

Although this scheme did not pass the committee stage, a revised venture between the Strategic Rail Authority and Transport for London (TfL) was set up in 2001, leading to the Crossrail Bill being submitted in February 2005.

The Crossrail Act received Royal Assent in July 2008 and the main construction phase was launched in 2011.

After the installation of extensive tunnelling and other railway systems over several years, in 2015 TfL Rail services were introduced from Liverpool Street to Shenfield. This is operated by MTR Elizabeth Line, as part of a concession agreement between TfL and MTR.

In 2016, Her Majesty The Queen visited Bond Street station and the railway was renamed the Elizabeth line.

A special service will operate on Sunday 5 June for the Platinum Jubilee weekend. Services will run from approximately 08:00 - 22:00

Picture: a photograph of an Elizabeth line TfL sign, mounted to the outside of a station. Image Credit: ©Transport for London, Monica Wells via ©Crossrail Ltd