MediaCity to Double in Size as Marketeers and Scallies Move In 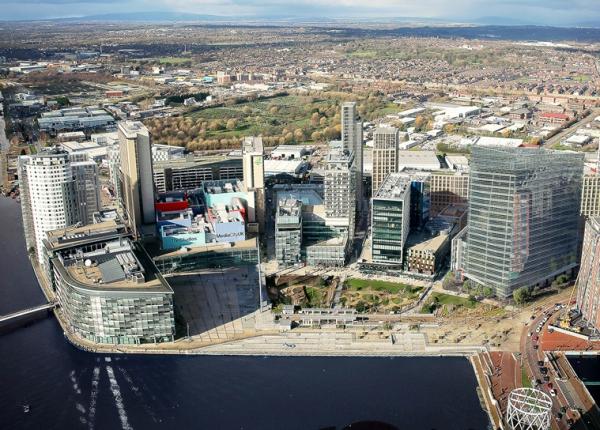 Manchester's MediaCityUK is set to double in size over the next decade under ambitious plans submitted to Salford City Council on June 7.

Up to ten new buildings are envisaged with a development value of more than £1 billion. Key features of phase two of MediaCityUK include 50,000 sq m (540,000 sq ft) of offices, 1,800 apartments, retail and leisure, complemented by public spaces with a pedestrian promenade running through the scheme.

Outline approval for the plans was granted in 2006. A condition of that permission was that detailed proposals, including all building designs and specifications, needed to be brought forward this year. The plans are expected to be considered by Salford’s planning panel in September.

MediaCityUK is a joint venture between Peel Land and Property and Legal and General Capital, who share a long-term commitment to the further expansion of a creative and digital hub which already houses 250 businesses including the BBC, ITV, dock10, Ericsson and SIS.

Development at MediaCityUK continues apace with the new Tomorrow building coming on stream during the summer and The Lightbox apartment block due to commence construction in early 2017. 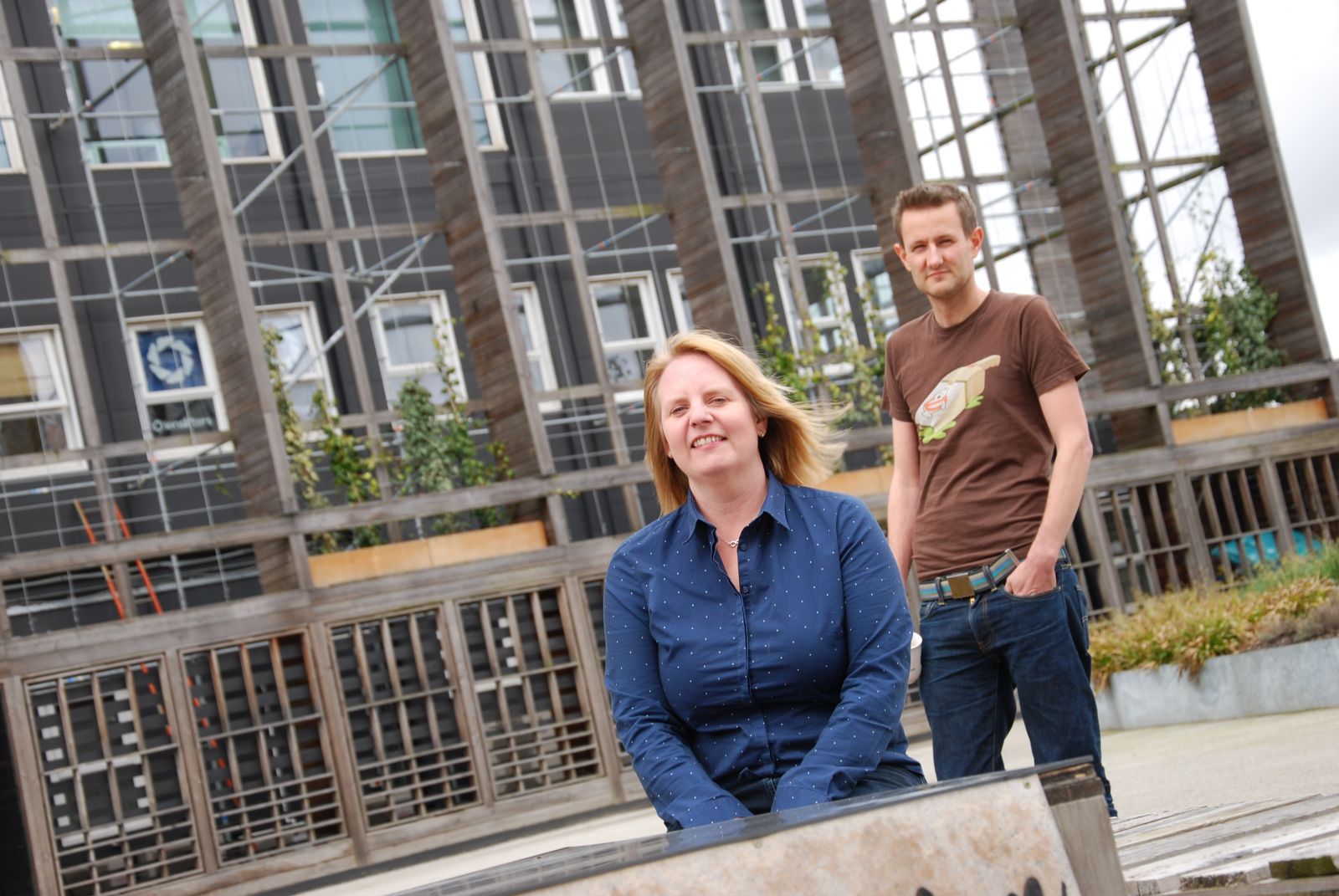 Digital marketing agency, Phoenix Digital, is the latest to join MediaCityUK’s hub of creative and media businesses, launching a permanent office base in The Greenhouse under the ownership of Davinia Hamilton-Maddox and Chris Gibson. Hamilton-Maddox said: “The beauty of being based in The Greenhouse is that we are neighbours with a lot of like-minded enterprises so there is the chance to collaborate and really be part of the creative mix at MediaCityUK.” 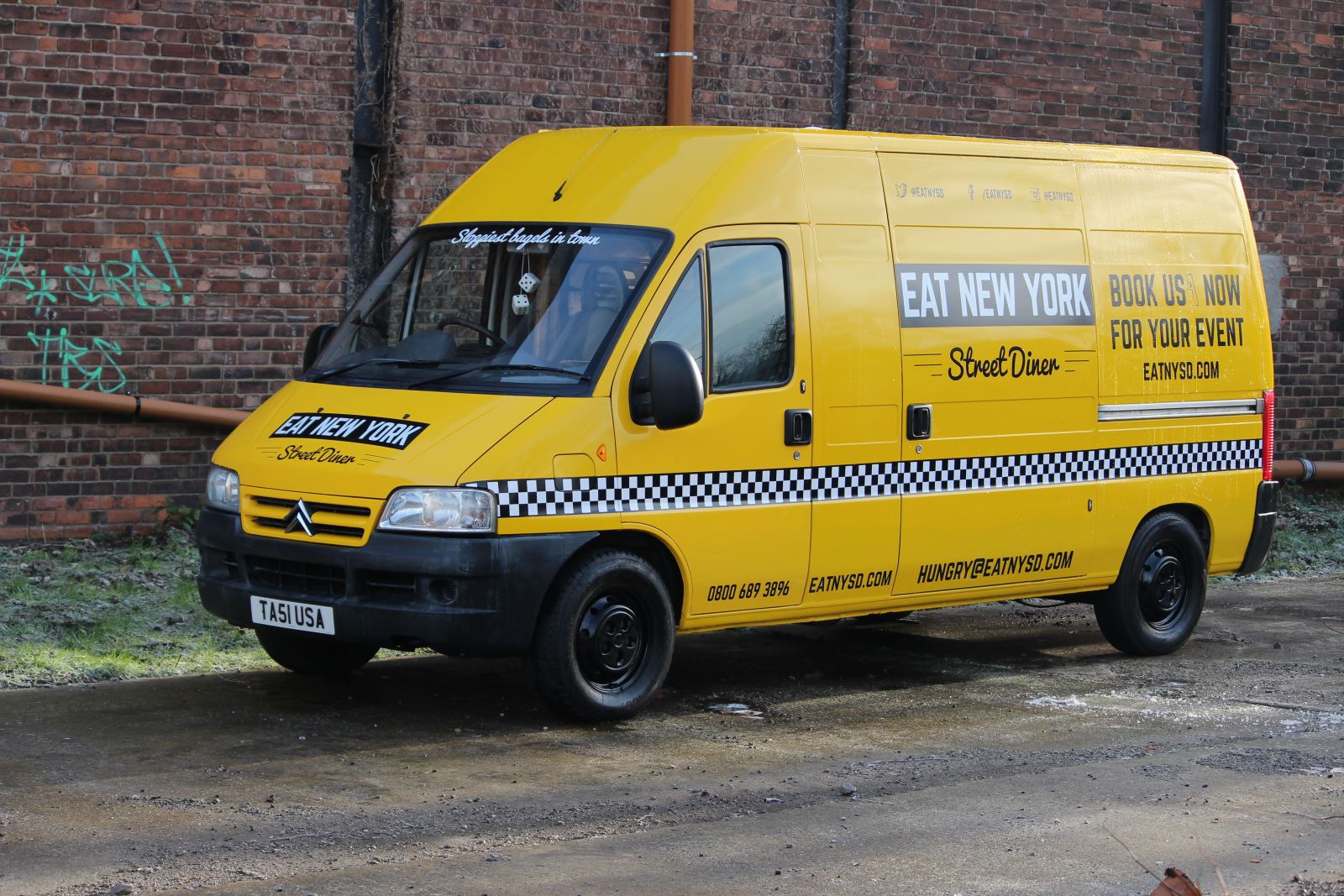 Eat New York joins other urban food concepts, The Hip Hop Chip Shop and Bombay Dabbawala on The Splat bringing down the neighbourhood outside The Greenhouse.

Picture: main - MediaCityUK plus Davinia Hamilton-Maddox and Chris Gibson outside The Greenhouse and a dodgy Ford Transit trying to pass itself off as a New York taxi