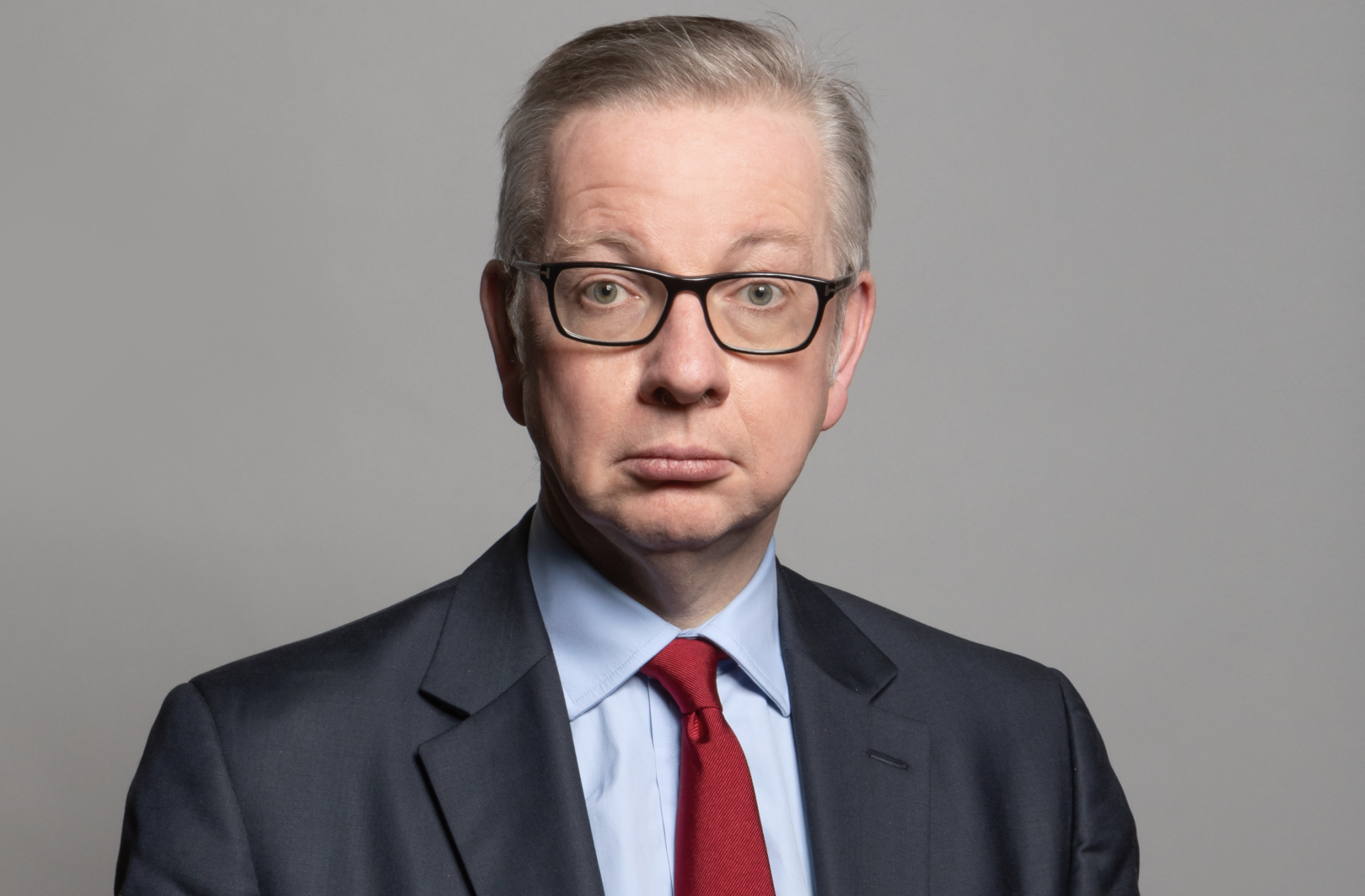 He then made a delayed appearance on the Today programme, joking that staff had successfully “levelled” him up, referencing his role as the Secretary of State for Levelling Up, Housing and Communities.

A BBC spokesperson said: "We're sorry Mr Gove was stuck in one of our lifts, but we're glad he was later able to take part in the interview."

Interserve (acquired by Mitie in 2020) won the total facilities services contract for the BBC’s sites, including Broadcasting House in Portland Place, in 2017.

Data shows that elevators break down on average at least four times a year, with each breakdown taking an average of four hours to be fixed. With more than 17 million lifts in operation globally, that’s nearly 272 million hours of downtime each year.

Uptime’s database of more than 1.8 billion data points generated every year from 1,000 lifts, which monitors 200 touchpoints from each single elevator, shows that one out of six elevator breakdowns occur with people trapped inside, with successful rescue after about an hour on average.

In total, this means people across the globe spend 11.6 million hours stuck in elevators every year, equating to 1,320 years, before being rescued.