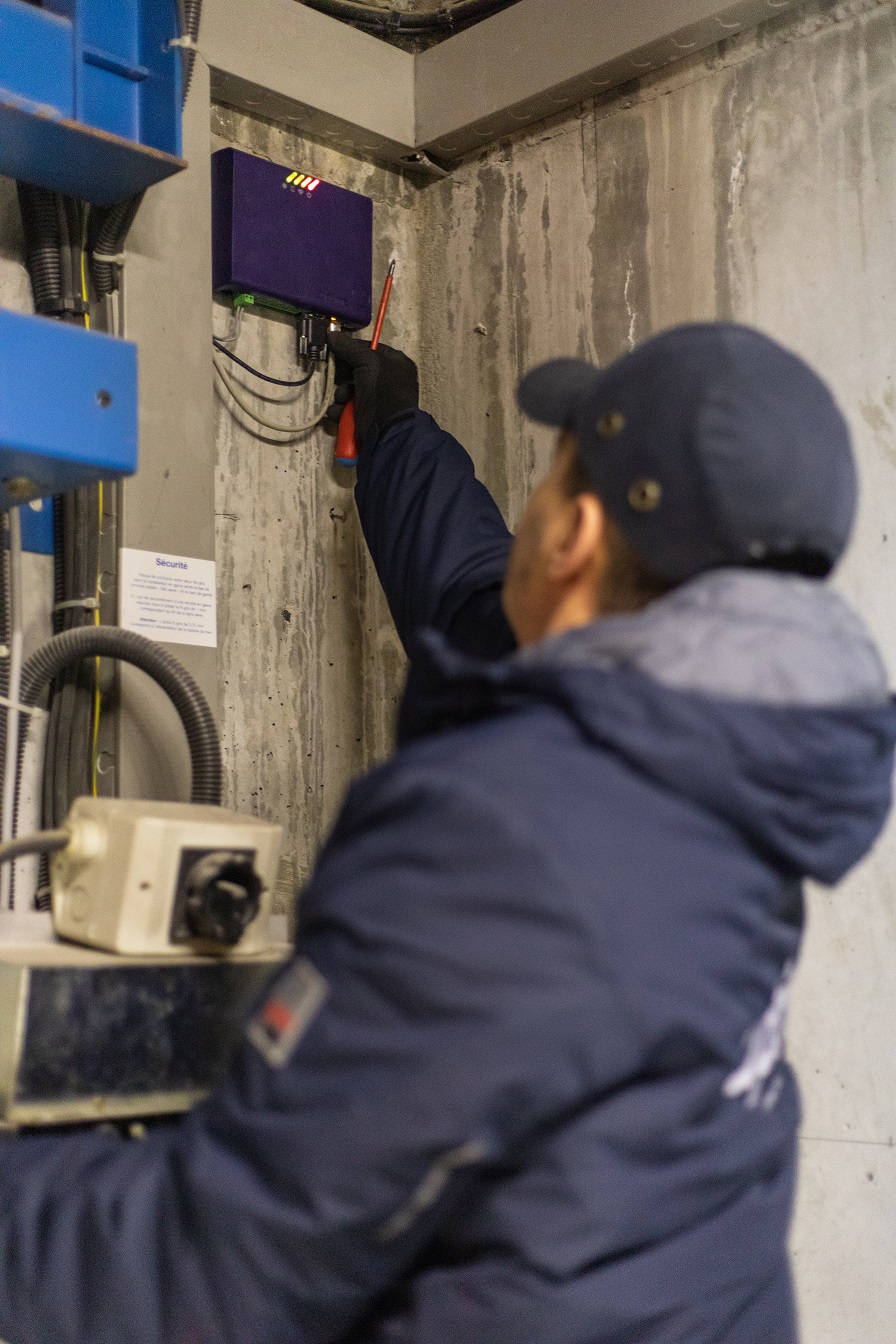 Clue – it's the same thing that occupiers rate as more troublesome than air ventilation, security and cleaning when renting a commercial property.

New data from smart elevator technology start-up Uptime has shown that elevators break down on average at least four times a year, with each breakdown taking an average of four hours to be fixed. With more than 17 million lifts in operation globally, that’s nearly 272 million hours of downtime each year.

30 per cent of respondents to a survey from YouGov stated that elevators breaking down frequently is most likely to stop them buying or renting in a building if they were to live on the sixth floor, compared with poor security (20 per cent), poor air ventilation (14 per cent), or a lack of regular cleaning in communal spaces (12 per cent).

Uptime’s database of more than 1.8 billion data points generated every year from 1,000 lifts, which monitors 200 touchpoints from each single elevator, shows that one out of six elevator breakdowns occur with people trapped inside, with successful rescue after about an hour on average.

In total, this means people across the globe spend 11.6 million hours stuck in elevators every year, equating to 1,320 years, before being rescued.

A vast majority (87 per cent) of all adults surveyed said it would be important to have a consistently working elevator when living on the sixth floor of a building, with a majority (60%) saying it is very important - a need that will only grow as occupants strive for a safe return to normality.

“The downtime and unreliability of elevators poses a huge cost for building managers and occupants - both financially and in real-life terms - which simply cannot continue,” said Augustin Celier, Co-Founder and CEO of Uptime.

“Cities are already grappling with the unparalleled challenges of returning their populations to living and working in safe environments. Frequent and long elevator breakdowns could put tenants and workers in danger, damage the reputation of building managers, and even play a significant role in workers choosing not to return to the office.”

Elevators Break Down 4 Times A Year on Average

Despite spending on elevator maintenance adding up to €34 billion per year, they still break down four times on average.

Uptime’s IoT database shows there is no correlation between a higher frequency of maintenance checks and a lower rate of breakdowns - in fact, countries with the highest number of mandatory maintenance visits by law also experience the highest number of breakdowns. France and Spain require nine and twelve annual mandatory visits by law respectively yet experience on average five breakdowns per year, compared with the Nordics and Germany, which only require one to six maintenance visits per year, yet only experience two to three elevator breakdowns per year. However, technology exists to enable performance and traffic based contracts instead.

According to research from Credit Suisse and Morgan Stanley, the four biggest elevator manufacturers - Otis, Kone, Schindler, ThyssenKrupp Elevators - are beginning to lose elevator maintenance market share, dropping from 43 per cent in 2012 to 37 per cent in 2020 of the installed elevator base, with independent service providers rapidly gaining contracts.

“We do see a meaningful risk of technology-driven new entrants attacking and directly taking share from large OEMs’ existing maintenance base over the next 3-5 years. The primary risk in our view is the new entrants making IIoT technology widely available to ISPs (Independent Service Providers) and hence levelling off the competitive advantage built up through own heavy investment,” said Andre Kukhnin in the last Credit Suisse Global Elevators & Escalators research.

Picture: a photograph of a lift engineer

In a bid to transform the operational safety and maintenance of lift pits, market-leaders, Crownstone, launch a ground-breaking system to control water flow and oil...