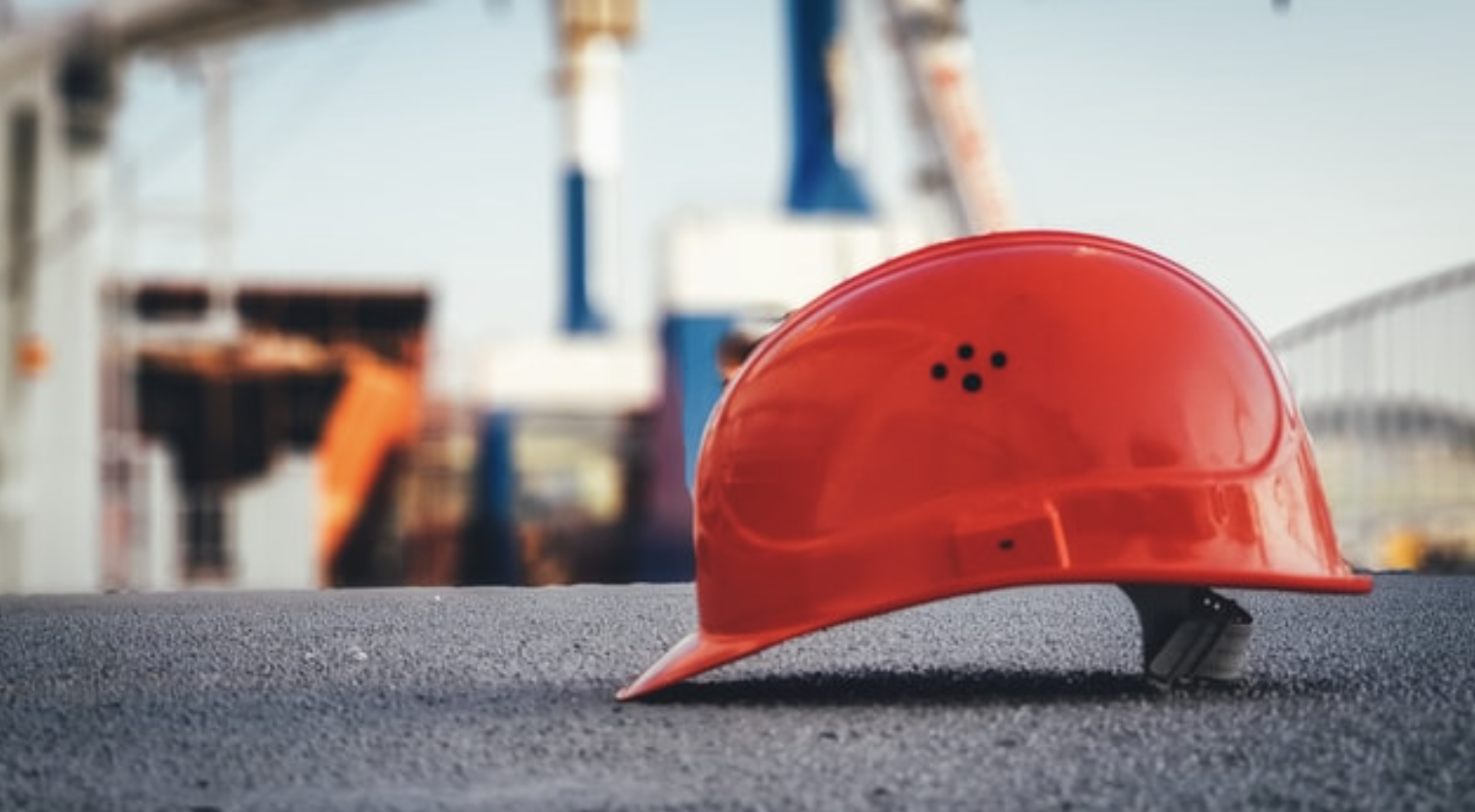 Midas Group, one of England's largest privately-owned construction and property service companies, is to cease trading.

The company filed an administration notice in late January 2022, after reporting £2 million of losses in the last financial year.

The group has seven offices and has current contracts with Torbay Council, Teignbridge District Council and Cornwall Council.

Midas is also the ninth largest private sector firm in the southwest with a turnover of £291 million and 498 direct employees (not including subcontractors).

Council leaders in the Southwest had attempted to call on Michael Gove, the Secretary of State for Levelling up, Housing and Communities, to support the Midas group.

In a letter to Michael Gove, the signatories, including Councillor Steve Darling, Liberal Democrat leader of Torbay Council, asked the government to step in, citing the millions that are owed to subcontractors and the impact on thousands of jobs and businesses in the southwest.

Steve Darling said:  'If the government is serious about their levelling up agenda, then the Secretary of State must step in to stop this engine of regeneration from collapsing and sending the South West's economy in to reverse.'

Property Services Division to be Sold

Mi-space (UK) Ltd, the property services division of the Midas Group, will be acquired by Bell Group, a UK-based building maintenance contractor, protecting an estimated 110 jobs.

Group Chair Stephen Hindley told the BBC: "The disruption and supply chain inflation caused by the COVID-19 pandemic resulted in a number of critical contracts being postponed or cancelled.”

"It has been a great privilege to work with our many employees, suppliers and customers over the years and my heartfelt thanks goes to them for the tremendous support that they have given to the business."

FSI is now officially operating under the MRI Software brand, after the business was acquired in August 2021. The combined team now provides an expanded offering, as a...

Atalian Servest, one of the world’s largest facilities services providers, has acquired Incentive FM Group. The deal will allow Atalian Servest to expand its...