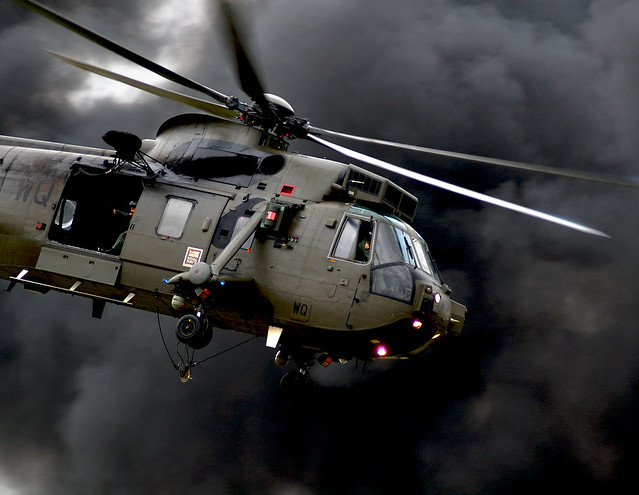 Unite, has written to members on MoD sites cautioning them that their employer is failing to warn them about the dangers of being exposed to asbestos on military bases.

The union claims that just 1.56 per cent of staff had recently undertaken asbestos awareness training.

A series of freedom of information requests revealed that in the last 18 months out of the MoD’s 57,000 non-military personnel, only 385 individuals had completed classroom based training and 500 had undertaken online training.

MoD personnel and sub-contractors operating on military bases could potentially come into contact with asbestos as the substance remains highly prevalent. Asbestos is also present in some MoD vehicles and other key equipment.

The letter coincided with the news that deaths from mesothelioma, the incurable cancer of the lung caused by inhaling asbestos, are at record levels.

Unite national officer for the Ministry of Defence, Jim Kennedy, said: “The MoD is failing to warn its workers and subcontractors on its bases about the dangers of asbestos. The lack of asbestos training is profoundly disturbing.

“Workers operating on MoD bases are rightly concerned that their employer is failing to protect their health. The MoD is systemically failing to educate and protect its workers against the dangers of asbestos."

The failure of the MoD to inform workers about the dangers of asbestos is closely linked to the scandal involving the Sea King helicopter. In 2018 the MoD admitted that hundreds of components in the aircraft contained asbestos but even though they had been aware of the problem since 2006, they continued to fit new components which contained asbestos until, the helicopter was decommissioned last year.

Picture: Workers on Sea Kings and MoD properties are not getting asbestos awareness training says Unite.