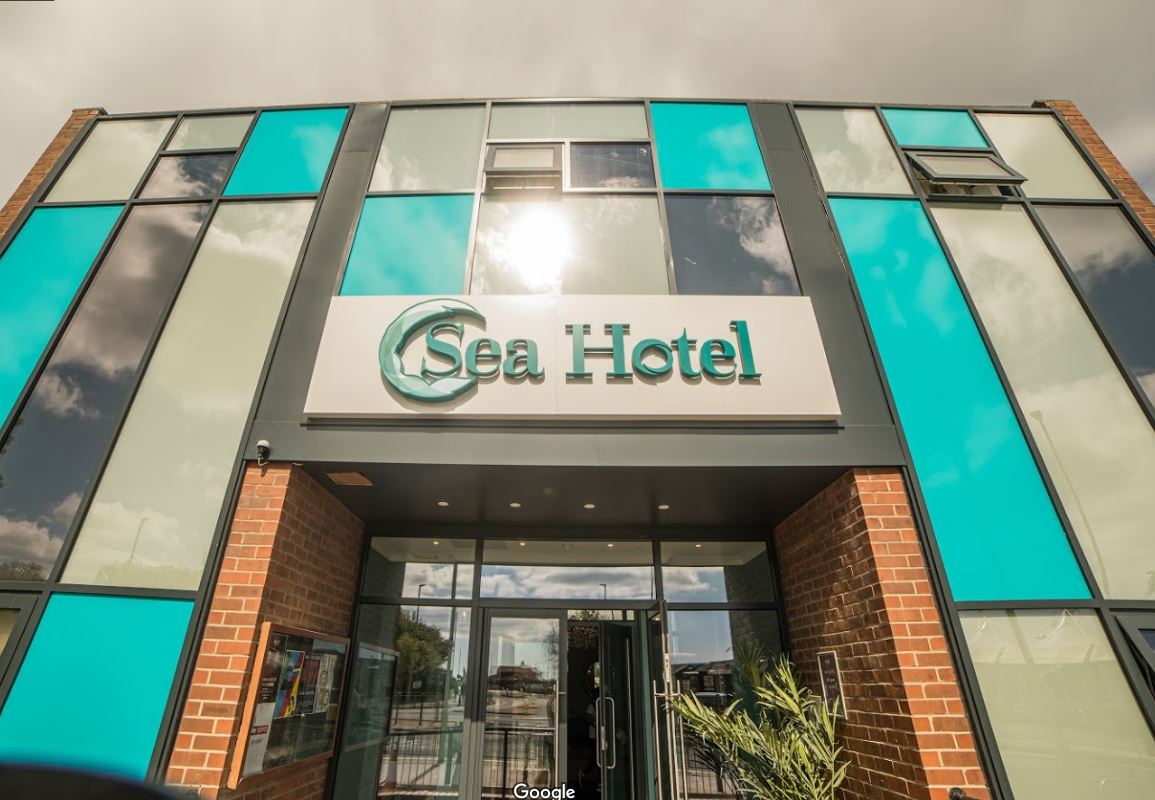 Two companies have been fined. RJW Building Solutions, a contractor carrying out refurbishment work at the Sea Hotel in South Shields and Hotel 52, the client, were sentenced after workers disturbed asbestos.

South Tyneside Magistrates’ Court heard that while workers were refurbishing the bar area of the Sea Hotel in September and October 2018, they disturbed asbestos.

An investigation by the Health and Safety Executive found that both companies had failed to ensure an appropriate assessment was carried out to check for the presence of asbestos in the areas of the hotel where refurbishment work was taking place.

RJW Building Solutions Limited of Hexham pleaded guilty to breaching Regulation 5 of the Control of Asbestos Regulations 2012 and was fined £20,000 with £1,084.59 costs.

After the hearing, HSE inspector Loren Wilmot said: “Asbestos is a naturally occurring mineral fibre which was widely used in both building and engineering materials for its strength, heat and chemical resistance. There are several different types of asbestos however they all share similar properties. When asbestos is disturbed, fibres are released into the air where they can be inhaled and may penetrate the lungs. This can cause serious diseases including mesothelioma, lung cancer and asbestosis. These diseases do not have an immediate effect, they often take a long time to develop, but once diagnosed, they are often fatal.

“Asbestos related disease is responsible for the premature deaths of approximately 5000 people annually. Whilst the supply and manufacture of asbestos has been prohibited in the UK for approximately 20 years it can still be present in any building or industrial process plant built or refurbished before the year 2000.

“In this case both the client and contractor failed to protect workers from the risks to their health by failing to prevent their exposure to asbestos.”