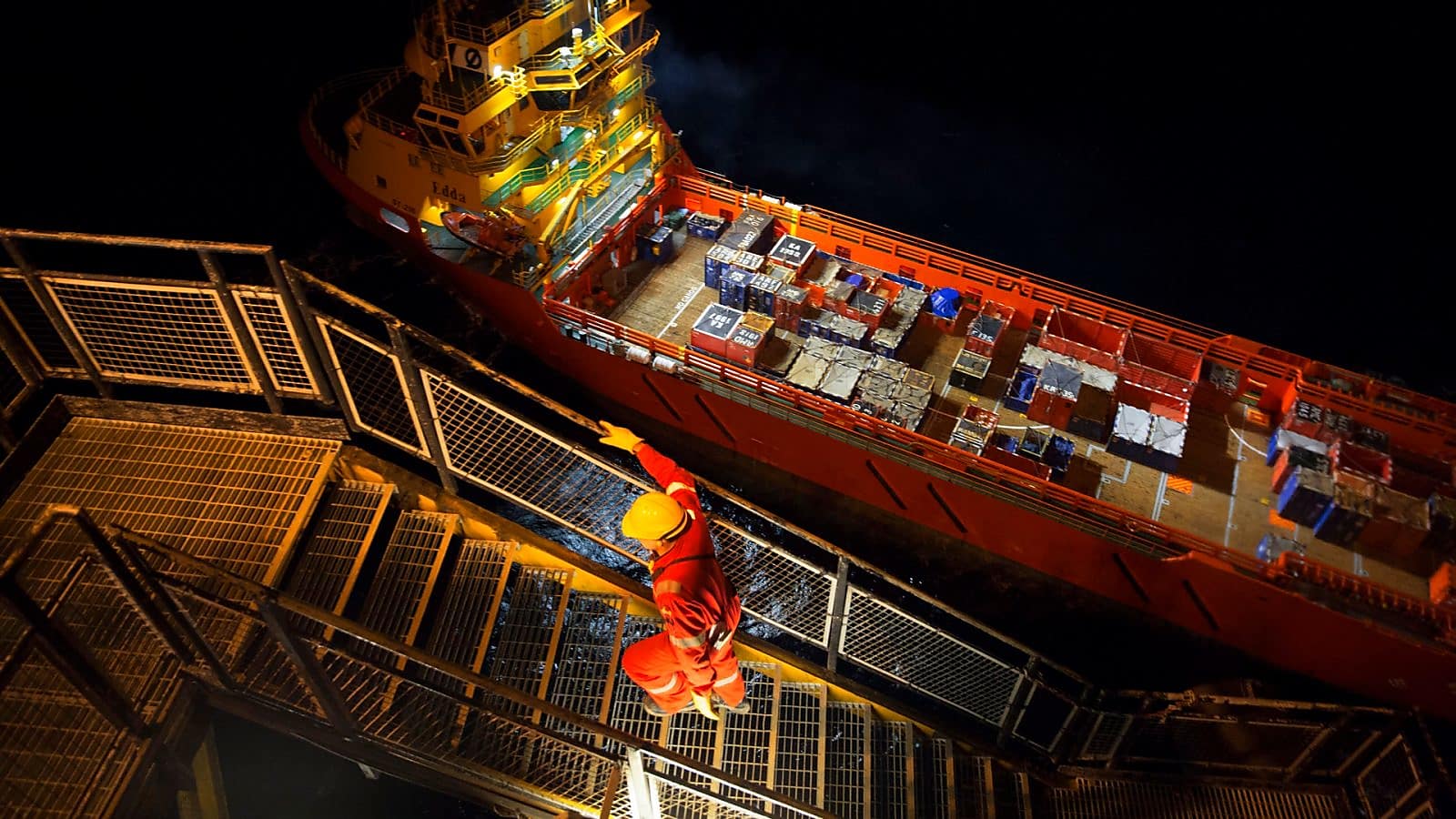 The early days of August have already seen four companies receive substantial H&S fines. Shell received the biggest of these when a cylinder and valve becoming projectiles which struck a technician. Other fines were for failing to undertake an asbestos assessment; failing to comply with a prohibition notice; and for a fall from height incident.

A Peterborough property management company was sentenced on August 2 sentenced after failing to carry out an asbestos survey prior to undertaking extensive refurbishment works.

Huntingdon Magistrates’ Court heard how, between April and May 2017, Thistlemoor Healthcare and Management Ltd undertook construction work at two properties, one of which was part of a medical centre in Peterborough. In this time, the company failed to carry out an asbestos survey for either property, both of which were likely to contain asbestos.

An investigation by the Health and Safety Executive found the company undertook and carried out construction which was likely to disturb asbestos containing materials during the strip out and part demolition of the two properties. Despite this, the company failed in its duty to carry out an asbestos survey for either property.

Thistlemoor pleaded guilty to breaching Regulation 5 of Control of Asbestos Regulations 2012 and was fined £15,000 and ordered to pay costs of £1,805.60.

Speaking after the hearing, HSE inspector Samantha Wells said: “The risk of exposure to asbestos could so easily have been avoided if the company had carried out a suitable and sufficient asbestos assessment to identify the presence of asbestos within properties prior to commencing refurbishment work."

August 2 also saw a company and its director fined for failure to comply with a prohibition and improvement notice.

Southwark Crown Court heard how, on 31 March 2016, Awad (UK) Ltd, under the control of its director Andrzej Wilk, was issued with a prohibition notice on site where it was found that persons were at serious risk of fall and injury from the unprotected edges at the site. The court also heard that the company was issued with an improvement notice on 4 April 2016 for failure to provide adequate and suitable welfare facilities at the site.

An investigation by the HSE found Awad and Andrzej Wilk had not taken steps to comply with the prohibition notice preventing any work near the open edges where there was a risk of fall and injury to persons. The investigation also found that Awad and Andrzej Wilk had not complied with the improvement notice requiring the provision of adequate and sufficient welfare facilities.

Speaking after the case, HSE inspector Saif Deen said: “The risks associated with working at height and the requirement to provide adequate welfare facilities are well-known throughout the construction industry. In this case, the company and its director failed to comply with HSE’s enforcement action and continued to put persons at risk of serious injury.”

August 1 saw a company specialising in the installation of biomass heating systems and photovoltaic solar systems sentenced after a worker suffered a serious injury following a fall from height.

Beverley Magistrates court heard how, on 27 March 2015, an operative was installing a flue system for a biomass heating system at a farm in North Yorkshire. He had attempted to work from a ladder at the side of the outbuilding but when this proved ineffectual, he resorted to climbing onto the roof to complete the works. Whilst working on the roof, the operative fell a distance of around 2 metres through the fragile cement sheet, suffering injuries including broken bones in the left ankle.

An investigation by the HSE found the company had failed to adequately plan the installation of the heating system and the necessary work at height. Furthermore, the investigation found the company failed to provide suitable work at height equipment such as a mobile elevated work platform, edge protection, crawl boards, a roof ladder or scaffolding.

After the hearing, HSE inspector James Harvey said: “Work at height, such as roof work, is a high-risk activity that accounts for a high proportion of workplace serious injuries and fatalities each year. This case highlights the importance of following well-known industry guidance to plan and assess the work at height requirements needed to complete the work safely.”

August 3 saw Shell UK Limited fined for health and safety breaches after a technician was struck by a cylinder and left severely injured on the Brent Delta offshore installation.

Aberdeen Sheriff Court heard how, on 10 November 2014, technicians were required to replace a gas cylinder within a system used to extinguish fires. When one of the technicians rolled what he thought was an empty cylinder along the floor and took off the protective cap, he realised that it was a fully charged cylinder. The trigger mechanism on the cylinder was activated causing a loud bang and the instantaneous release of the cylinder contents in a white cloud of concentration. The force of the gas release caused the technician to drop the cylinder to the floor caused a valve to shear. This resulted in both cylinder and valve becoming projectiles which struck and severely injured a second technician.

An investigation by the Health and Safety Executive found the company failed to take suitable and sufficient steps to ensure risks associated with handling of pressurised cylinders were eliminated. The company also failed to remove pressurised cylinders which were not suitable for use in a safe and secure manner and also failed to ensure the provision of appropriate information and instruction in respect of the handling and use of energised gas cylinders.

Shell UK Limited of Shell Centre, London pleaded guilty to breaching Section 3(1) of the Health and Safety at Work etc Act 1974 and was fined £60,000.

Speaking after the hearing, HSE inspector David Josiah said:  “This incident could so easily have been avoided by simply carrying out correct control measures and safe working practices."

Shell UK's website says 'safety is central to our operations around the world. We continually look for ways to make what we do safer and work with the wider industry to drive improvements. Safety is always our top priority. We aim to have zero fatalities and no incidents that harm people, or put our neighbours or facilities at risk'.

Picture: A view of supply vessel from Brent Delta platform - for illustration purposes only.