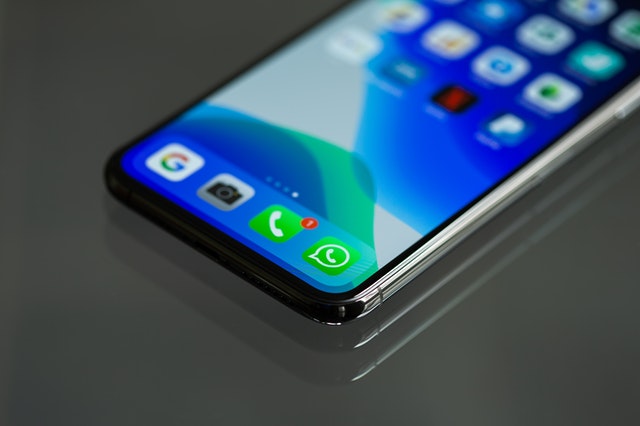 With the prevalence of home working, banks and accounting firms have been keen to maintain the same surveillance and high level of monitoring as expected in the office. This includes preventing staff from communicating using encrypted chat services such as WhatsApp.

WhatsApp’s end-to-end encryption means that only the sender and recipient of the messages can read them, making it difficult for businesses to monitor.

Strict regulations apply to the finance industry, and the Financial Conduct Authority (FCA) has made their position clear, the same level surveillance should apply to home workers.

Hoggett spoke at The City Financial Global Event on 12 October 2020, stating that “We expect firms to have updated their policies, refreshed their training and put in place rigorous oversight reflecting the new environment – particularly regarding the risk of use of privately owned devices.”

In April this year, PMorgan Chase & Co reprimanded several of their traders for using WhatsApp at work, with one being fired and the rest having their bonuses cut.

Picture: a photograph of a smartphone

After the CEO of Barclays said the firm would look at a more “de-centralised approach to staff working”, the finance sector and beyond looks likely to...