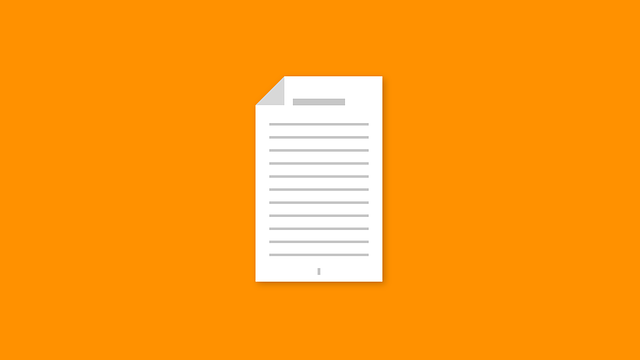 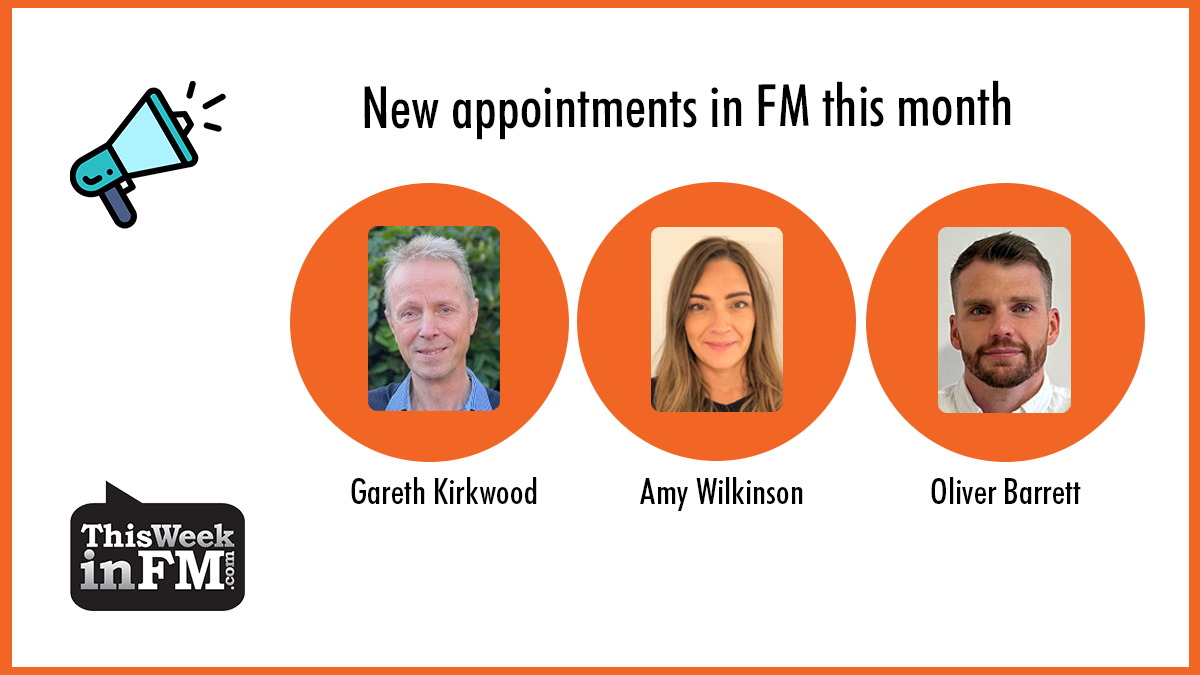 Gareth Kirkwood OBE will take the helm at nationwide landscaping specialist from January 2022.

With a BA from the University of Strathclyde and MBA from Lancaster University, Gareth Kirkwood OBE has enjoyed an extensive career spanning more than three decades. In that time, he has overseen sizeable expansions and transformation at some of the world’s most recognised names, including 22 years at British Airways, four of which were running BA’s regional airline, six years at the helm of its World Cargo division and a further two as director of operations.

The AA’s work to support the nation through the pandemic, including free breakdown cover for NHS staff, support for London and East of England ambulance services and free signage for vaccination centres across the UK, saw Kirkwood named in this year’s Queen’s Birthday Honours list, capping four highly successful years as the managing director of the AA’s roadside services division. Between the roles in British Airways and the AA, Kirkwood led a European transformation programme for the vacation property rental division of Expedia.

His appointment coincides with a period of considerable growth at the Nurture Group, including seven acquisitions since January 2021, in particular that of Rokill Pest Control Services, broadening the company’s existing service offering.

Peter Fane, current CEO of Nurture Landscapes, will continue to work full time at the company as Executive Chairman, focusing his time on growth and acquisition. He commented: “We are absolutely delighted to be able to add someone with such great experience and knowledge to our team. We believe Gareth Kirkwood will drive us forward and will certainly make an important contribution to the growth of the company.”

Commenting on his appointment, Kirkwood said: “I am thrilled to be joining Nurture Group as CEO and excited to drive the team on to achieve its goals. I hope to help the organisation to deliver important targets, not least the achievement of the net zero business status by 2030, an ambitious goal, but one which we believe is attainable with the correct investment."

Oliver Barrett, who joins Rockwell having helped build the Amazon Real Estate Team, brings significant large-scale acquisitions experience and expertise to the company. Barrett had previously held the role of Head of Property at Lidl GB, where he oversaw a team of acquisitions and construction managers for store openings in London and spearheaded the planning team on Lidl’s new 250,000 sq. ft Head Office in Tolworth.

The appointment comes at an exciting time for Rockwell, with the landmark, award-winning £151 million mixed-use scheme, Vetro, set for completion in mid-2022, and several upcoming project milestones and strategic acquisitions in the pipeline in the coming months.

The London-based property developer is now seeking to continue expanding its operation across the capital in the near future.

Commenting on his appointment, Rockwell’s Land Director, Oliver Barrett, who will be responsible for driving Rockwell’s flexible approach to acquisitions, commented: “I am equal parts proud and excited to be joining the Rockwell team as Land Director, and I look forward to identifying and bringing forward landmark schemes for this industry-leading property developer.”

Martin Burholt brings to ISS over 30 years of leadership experience in customer service industries, the majority of which have been for multinational out-sourcing businesses across public, private and charitable sectors.

Burholt’s background includes managing large, complex facilities management accounts in central and local government, healthcare and education sectors in the UK, together with support services and FM contracts in the Middle East. He is non-executive chairman of Freedom Leisure, a leading not-for-profit leisure trust.

Liz Benison, CEO, ISS UK & Ireland, commented: “We are delighted to welcome Martin to ISS UK & Ireland. He brings expertise in leadership, along with a passion for creating and driving high standards of customer service and excellence in account management. His background brings the elements to strengthen the OneISS Strategy and sharpen our public sector engagement.”

Martin Burholt, COO, Government, Infrastructure & Healthcare, said: “I am delighted and honoured to join Liz Benison and her team at ISS to lead their newly formed Government, Healthcare and Infrastructure segment across the UK & Ireland as part of the overarching OneISS Strategy. Post-pandemic, it is a critical time for customers in these key sectors and I am confident that, with our depth of customer insight, global expertise and continued investment in technology, ISS is very well placed to assist our partners achieve their own ambitions and objectives.”

As Social Value Lead at Corps Amy Wilkinson is working with the senior leadership team to ensure the company’s future activities continue to support its initial social mission, staying true to its roots and working closely within military communities.

Amy began her career in the security industry in 2008 and over the past 13 years has held various roles across both sales and marketing functions.

In this time, she has helped support sales strategy as a Bid Manager, working with colleagues to secure a number of large contracts with blue-chip customers. She is passionate about partnership and working collaboratively with client organisations who share the same values and ingrained sense of social responsibility as Corps.

Amy developed an interest in corporate responsibility and social value, having observed the genuine and positive impact security colleagues can have both on client organisations and within their wider communities. Joining Corps in 2019 Amy was excited to be working for an employer whose very purpose has its foundations in social value and community support. Corps was created in 1859 with a very specific and special social mission – to provide gainful employment to ex-service personnel returning from the Crimean war.

Throughout Amy Wilkinson’s career she has been passionate about corporate social responsibility. Amy played a lead role in Corps Security obtaining Social Enterprise, from investigating how to apply, what credentials needed to be met, working closely with the senior management team to achieve Corps new status, Amy played a pivotal role.

Moving forward Amy will work in collaboration with Corps charity partner Combat Stress, as well as other much deserving causes to define how the business can improve social impact.

“One of the things I found when I joined Corps was it is not about the bottom line, whilst making a profit is important for Corps it is all about the people. I couldn’t be happier to take the lead on Social Enterprise. It is important for me that Corps gets the recognition it deserves for the work it does with ex-military personnel. Corps was founded on a social mission that it still lives by today. It is now my duty to make sure we keep that mission alive alongside achieving our environmental and governance goals,” states Amy.

AXA IM Alts, a global leader in alternative investments with c. €168 billion of assets under management, has announced the appointment of Rob Samuel as UK Head of Development.

Rob’s appointment will be key to supporting the ongoing growth of AXA IM Alts’ market-leading development platform which pursues both develop-to-trade and develop-to-hold strategies over the whole asset classes spectrum and aims to capitalise on increasing occupier and investor demand for high-quality buildings which are future-fit and have strong ESG credentials.

Rob has over 25 years of development and multi-sector experience in London and the wider UK, delivering high-quality customer-focused buildings designed to maximise value, and joins AXA IM Alts from the mixed-use regeneration of Battersea Power Station (“BPS”), where he served as Chief Development Officer. Prior to BPS, Rob spent 12 years at FTSE 100 property company British Land, latterly as Head of Office Development. A Chartered Surveyor, Rob started his career at Knight Frank before moving to Orbit Developments.

Having overseen more than 5m sq ft of development, Rob has wide-ranging experience of all elements of development and place making with an emphasis on value creation, de-risking and delivering enhanced returns, whilst working closely with a variety of multidisciplinary teams and joint venture partners.

Picture: a graphic showing a piece of lined paper on an orange background. A corner of the paper is folded over. Image Credit: Pixabay