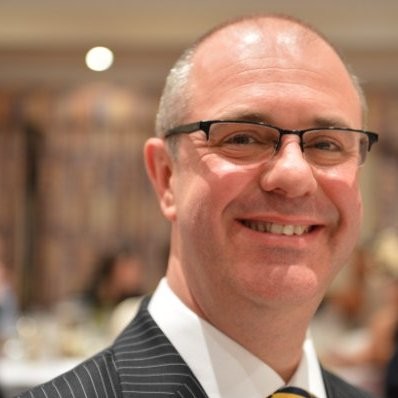 Martin has enjoyed a successful career in the construction industry, having most recently undertaken the role of Commercial Director for the Balfour Beatty Vinci Joint Venture on HS2.

Prior to his work at Balfour Beatty, Martin spent a considerable amount of time as Group Commercial Director for both Sir Robert McAlpine and Morgan Sindall.

Speaking about his new role, Martin said: “I’m looking forward to starting the new year with NG Bailey and playing a part in the continued development of the business.”

This significant appointment supports NG Bailey’s growth strategy as it delivers a series of large-scale innovative projects across diverse sectors including infrastructure, technology and decarbonisation.

Chief Executive David Hurcomb explained: “We’re really pleased to be welcoming Martin to the business. We have a lot to look forward to in the new year and having Martin on board from January will ensure we get off to a great start. Martin will bring valuable experience along with a wealth of knowledge to his role and will play a key part in cementing our market-leading position.”

Picture: a photograph of Martin Pitt