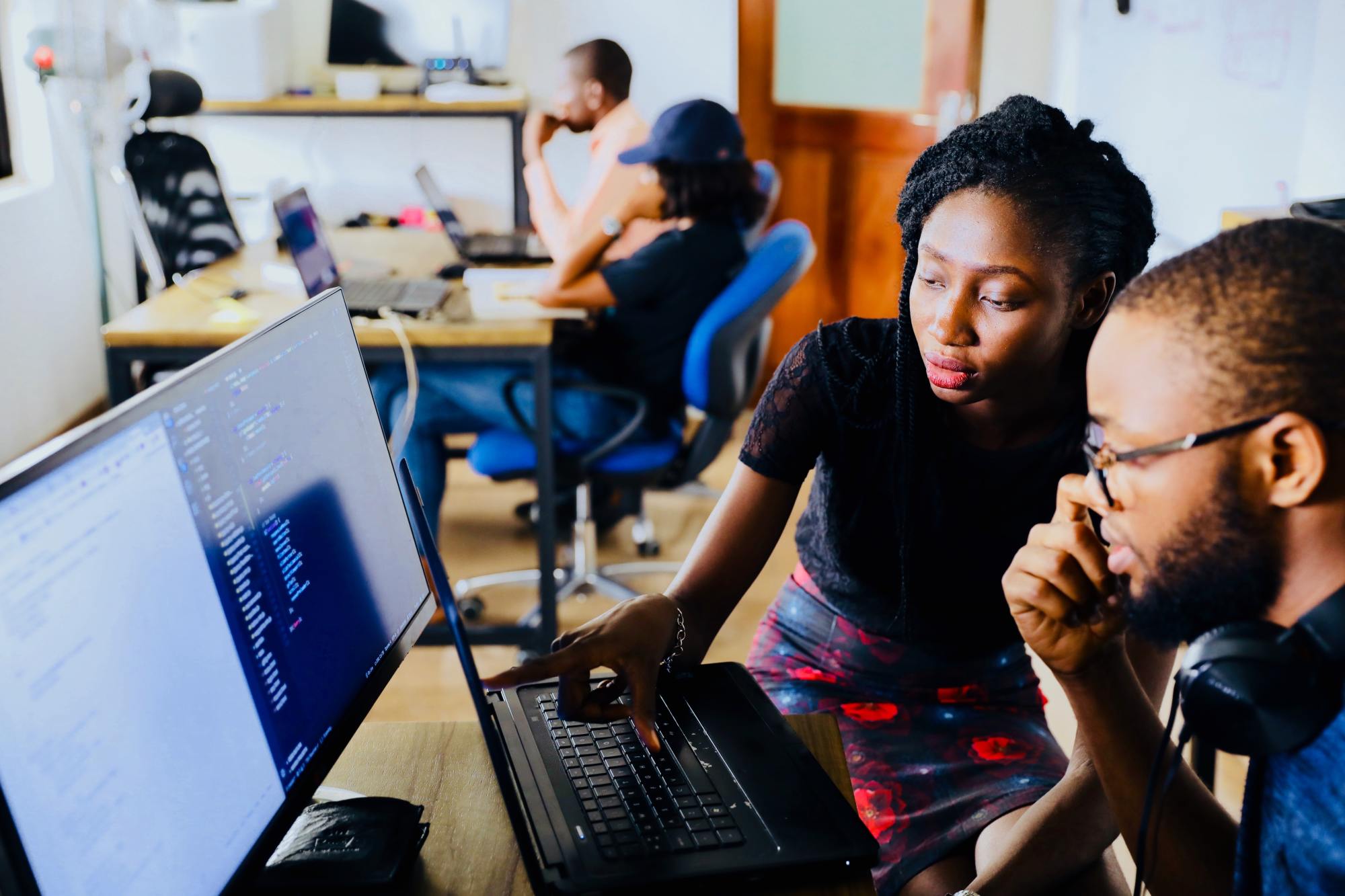 Nominations have officially opened for the ninth Black British Business Awards (BBBAwards) ahead of its Awards Ceremony in September.

For almost a decade, the BBBAwards have shone a light on the exceptional achievements of Black British business professionals and entrepreneurs who have made extraordinary contributions to the UK economy. This year’s Ceremony will be held in the city of London on 29 September.

A Legacy of Celebrating Contributions

Since their inception, the BBBAwards and its portfolio of change programs have facilitated impactful and enduring cultural change in companies across various sectors, ensuring greater representation of exceptional Black executives in senior roles. Focusing on research-led, impact-oriented initiatives which have driven the talent agenda, the BBBAwards provide a platform to acknowledge, inspire and celebrate Black business stars in the UK.

Sophie Chandauka MBE, Executive Founder and Chair of the Black British Business Awards said: “It will be an honour to recognise and reward those who have defied the odds and flourished in an economic and social landscape impacted by the pandemic, paving the way for future generations to follow in their footsteps.”

Last year's winners included a range of professionals in a wide variety of sectors up and down the country, including Edgar Chibaka & Jamal Tahlil, co-founders of security and facilities management provider First Response Group. For the second year running, the BBBAwards will be celebrating an individual of a non-Black background who has been an advocate for diverse equality in business and is a leading voice in the advancement of Black talent through the Ally of the Year Award.

In addition to the Awards themselves, the BBBAwards has contributed to the progression of Black talent advancement through a range of important initiatives including Mentor Mondays, Race in the Boardroom, The Middle Research Report, The Employee Network Leaders Series and The Global Investor Strategy and Corporate Governance Forum.

Nominations will be open for six weeks and will close on 22 March. Candidates can apply here: www.thebbbawards.com/nominate.

Picture: a black man and woman at a computer. Image Credit: Unsplash.