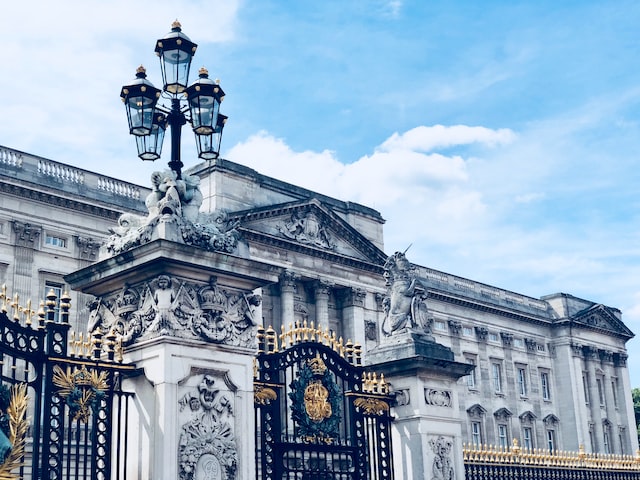 As thousands of people make their way to London to mourn the passing of the Queen and attend official ceremonies, Transport for London, Westminster City Council and the Metropolitan Police have issued advice for visitors to the capital.

In the days leading up to the State Funeral, London will be host to several ceremonial events, including the procession of the Queen’s coffin from Buckingham Palace to Westminster Hall.

To accommodate for these events, several road closures are in place in central London, and TfL advises members of the public to avoid travelling by car.

Although there will still be pedestrian access, roads around Buckingham Palace, Green Park and St James’s Park will be closed. The Metropolitan police has provided the below map, showing the area which will be closed to all vehicles: 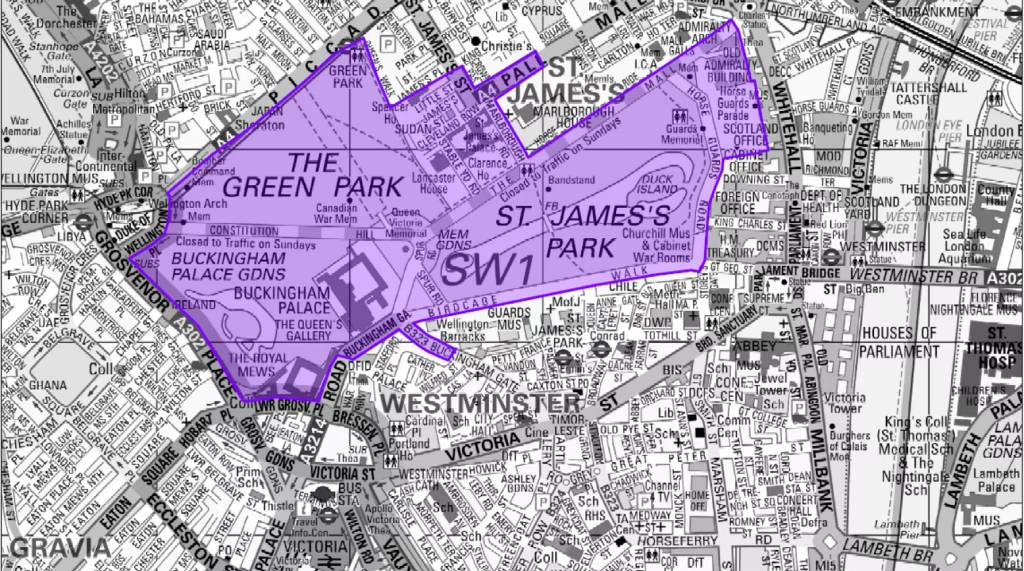 RMT strikes that had been due to go ahead on 15 and 17 September have been suspended. However, National Rail services into London are likely to be busier than usual, especially before and after ceremonial events.

Andy Byford, London’s Transport Commissioner, said: “Thousands of people from all over the UK and beyond are expected to make their way to London to pay their respects. We are working with our partners to keep our city moving smoothly and to ensure that everyone who is planning to attend the memorial events can do so safely."

Picture: a photograph of the front gates and the façade of Buckingham Palace. Image Credit: Unsplash

25 Hanover Square Refurbishment to Go Ahead