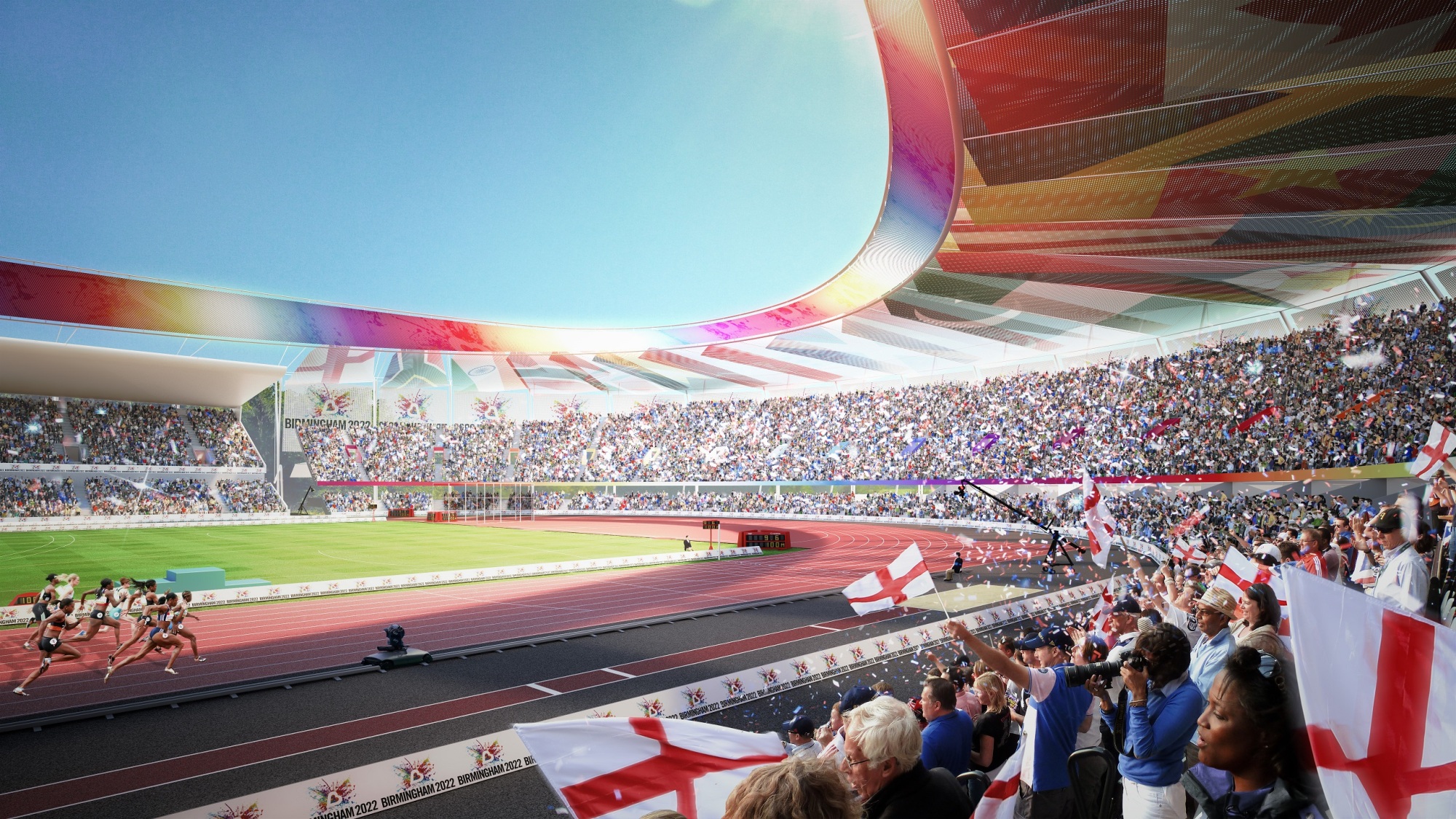 The Prime Minister has already allocated £70 million to transform the current Birmingham athletics stadium for 2022's Commonwealth Games - with the City officially accepting the handover at a glittering closing ceremony on Sunday April 15 - which will take place simultaneously on Australia's Gold Coast and on the streets of Brum.

More investment is to come (for example on an already scheduled aquatics centre) but on April 10 Birmingham’s Alexander Stadium saw £70 million of investment earmarked by Theresa May to transform it into a world-class athletics venue.

Birmingham 2022 is expected to take place from July 27  to  August 7, marks 20 years since Manchester 2002, the last time the Games were held in England.

Alexander Stadium will host athletes from across the Commonwealth competing in track and field, as well as the opening and closing ceremonies.

On a visit to the city, May said: "Birmingham’s dynamism, diversity and ambition capture exactly what it is to be part of the Commonwealth and I’m sure that in four years’ time, the people of this city will host an incredible event which showcases the very best of Britain to the world. The investment I am announcing today will transform the stadium into a state-of-the-art facility benefitting the local community and the region well beyond 2022."

The stadium’s capacity will increase from 12,700 to 40,000 and to retain 20,000 permanent seats after the event - and remain a permanent athletics facility. The revamped stadium will also include new community sports facilities within the new stand, a permanent warm-up track and a new conference meeting space created to host business and cultural events after the Games.

Birmingham was selected as Host City Partner of the 2022 Commonwealth Games XXII by the Commonwealth Games Federation in December 2017. The handover ceremony on Sunday, 15 April 2018, will see over 2,000 young people and artists from the city perform a mass participation dance. Film maker Daniel Alexander, rapper Lady Sanity and choreographer Rosie Kay have also been confirmed.