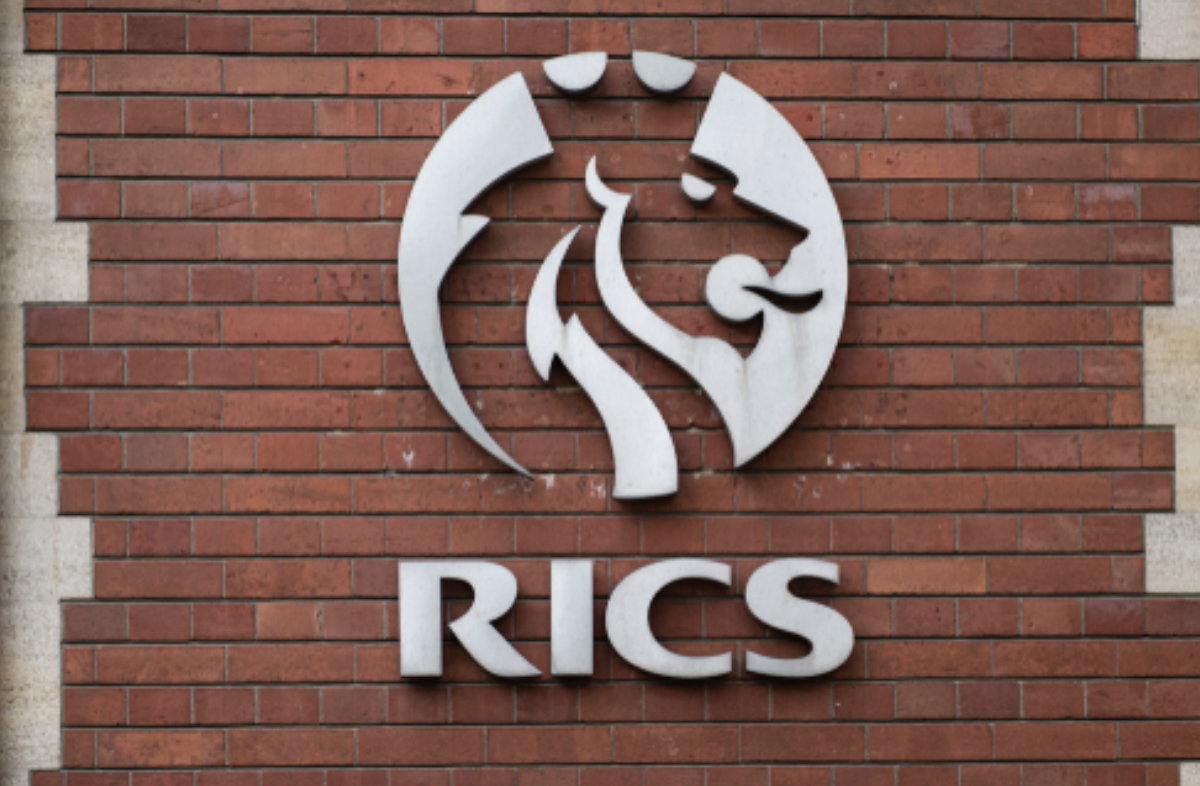 RICS has, on the recommendation of an independent review, published a public apology to the four Non-Executive Directors who were wrongly dismissed in 2019.

The body has also apologised to former members of Governing Council who had been improperly threatened with legal proceedings.

These apologies were made privately, immediately before the publication of the independent review, and have now been made public.

"On behalf of the Governing Council and RICS, I apologise unreservedly for the way you have been treated. We thank you for your courageous persistence in the pursuit of unacceptable conduct. It is an exemplar for the behaviours we expect of officeholders of this nature."

“On behalf of the Governing Council and RICS, I apologise unreservedly for the way you have been treated. We thank you for your courageous persistence in the pursuit of unacceptable conduct. It is an exemplar for the behaviours we expect of officeholders of this nature.

“As Ms Levitt concluded, you were right to challenge the refusal to give you full and proper information about our Treasury Management function. In finding that you were not to blame for what happened and being satisfied that you would have failed us had you not escalated the situation, Ms Levitt concludes that you are entirely exonerated.

“We accept and agree with this conclusion without reservation.”

The apology also detailed regret for any “anxiety and inconvenience you have suffered from RICS’ initial response to the media reporting”, stating that the body has initiated steps to address the systemic issues that allowed “the Institution to treat you in the way it did”

The Governing Council of RICS has also published a statement setting out the values expected of the institution in response to the independent review.

The statement describes how the organisation shall commission an independent review into governance (to commence before the end of November), introduce a new whistleblowing structure and initiate a “shake-up of executive remuneration”.

Nick Maclean said: "Ethical culture and behaviour are at the core of RICS’s identity and we believe our new values statement will be an important step in restoring pride in our institution. However, we are aware that we will be judged by our actions, not our words, and that is why we felt it was important to give an update on our response to Alison Levitt QC’s recommendations, with a clear timeline for each one”.

The Governing Council has also provided a timeline for its response to other recommendations from the review:

Further updates on its key recommendations will be provided at the Annual General Meeting on November 25th.

Picture: a photograph of the RICS logo on a wall