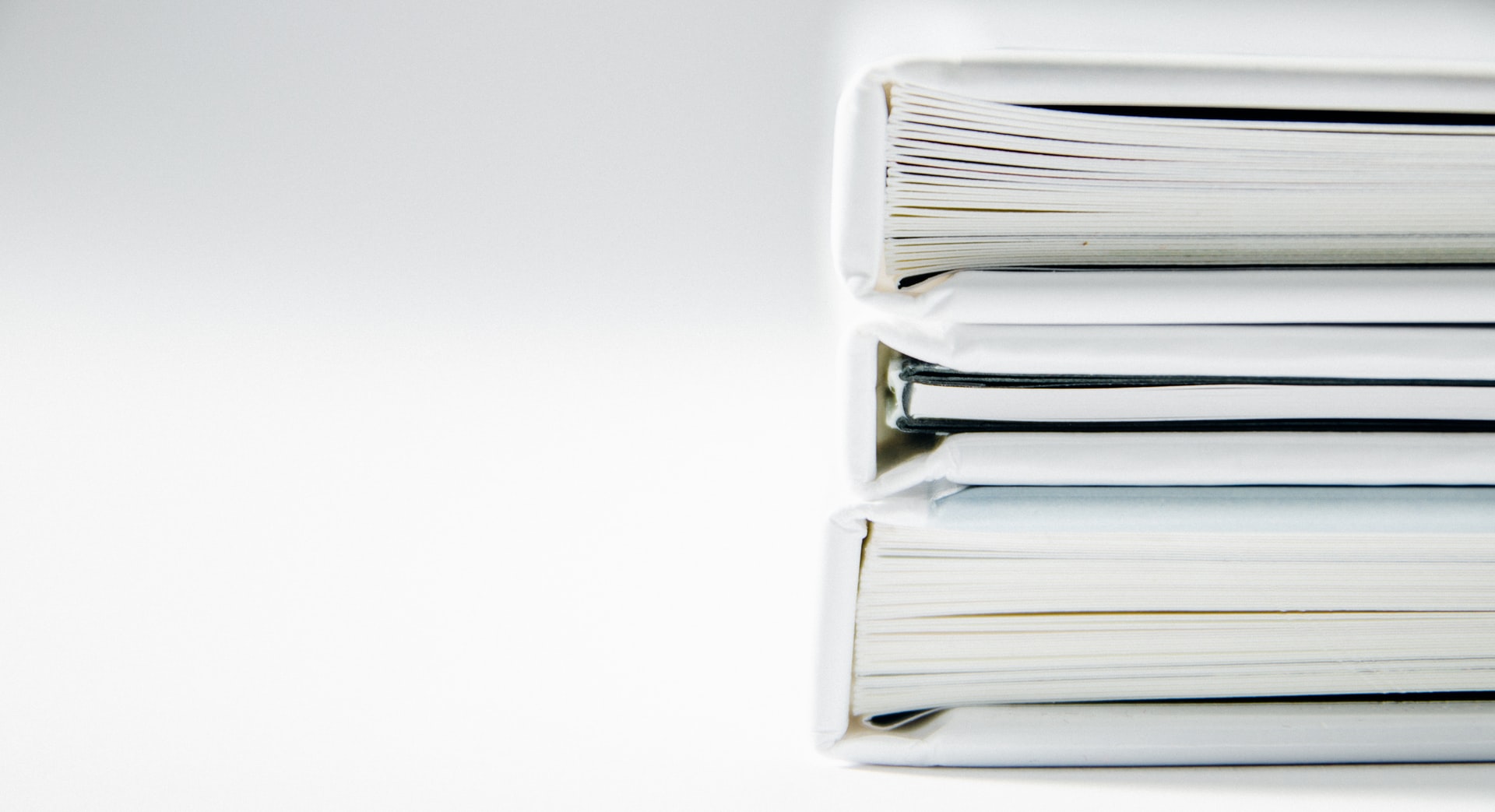 The Royal Institution of Chartered Surveyors will publish its independent review of its purpose, governance and strategy on 21 June 2022, known as “The Bichard RICS Review”.

The review intends to create clarity about RICS’ purpose, in light of Alison Levitt QC’s 2021 review on the governance architecture of the membership body.

Alison Levitt concluded that RICS were “burying bad news until a solution was available”, in her examination of the events that led to four RICS non-executive directors being let go from their positions after raising the alarm on inaccurate financial forecasting.

On 21 June, his final report will be published, along with a response from Governing Council.

Picture: a photograph of some folders full of paperwork. Image Credit: Unsplash