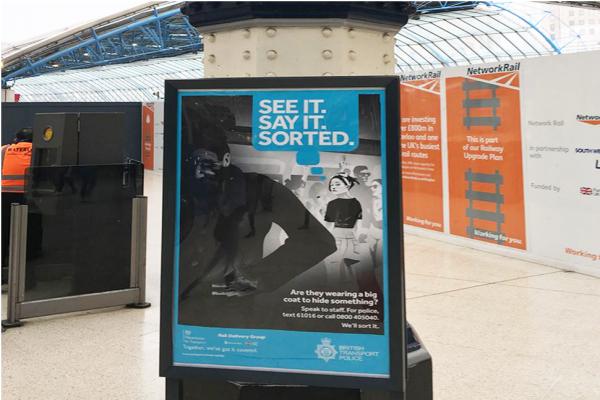 A new poster campaign started at major railway stations on November 1 to be rolled out across the rest of network. Now it's been pulled on the grounds it echoes a Nazi anti modern art campaign of 1937 that also associated the 'degenerate' medium with Jews and communists.

Rail Minister Paul Maynard was at London Waterloo to unveil the poster designed in collaboration by the government, police and the rail industry, it was intended to encourage train passengers and station visitors to report any unusual items or activity.

However, as soon as passengers in London, Birmingham and Manchester saw the posters, complaints started to roll in. The Advertising Standards Authority received 13 objections within hours. The Press Association claim the complaints focussed on the similarity with posters for the Nazi's 'Entartete Kunst' propaganda.

British Transport Police Temporary Assistant Chief Constable Alun Thomas said: “Last week, the See It, Say It, Sorted campaign was launched, in collaboration with our partners the Department for Transport and the rail industry. The aim of this campaign was to ask people across the country to be vigilant and work together to keep each other safe from the ever present and real threat from terrorism.

“The images on each of the posters in this campaign were specially created in order to avoid using photographs of any specific individuals or groups.

“However, we are aware that one particular image has caused considerable distress due to its similarities with offensive historic propaganda. It is highly regrettable that this image and its connotations, were overlooked during the development of this campaign. We recognise and understand, the upset that has been caused by this.

“We and our campaign partners, have listened to the feedback we have received and this poster has now been withdrawn."

'Degenerate Art' or 'Entartete Kunst' was how the Nazi regime portrayed 'un-German' modern art - and associated it with Jews and Communists. Artists were banned.

Entartete Kunst was the title of a 1937 exhibition that travelled around Germany and Austria. Its first outing in Munich was in a hall alongside the Great German Art Exhibition. The former saw works hung and described in a derogatory manner (to 'reveal the philosophical, political, racial and moral goals and intentions behind this movement and the driving forces of corruption which follow them'); the latter saw the statuesque blondes, landscapes and Aryan  soldiers Hitler approved of.

Picture: A poster in a National Rail Security campaign has been pulled  as one particular image has caused considerable distress due to its similarities with offensive historic propaganda 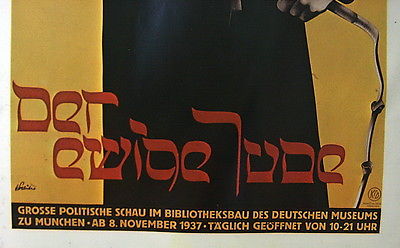 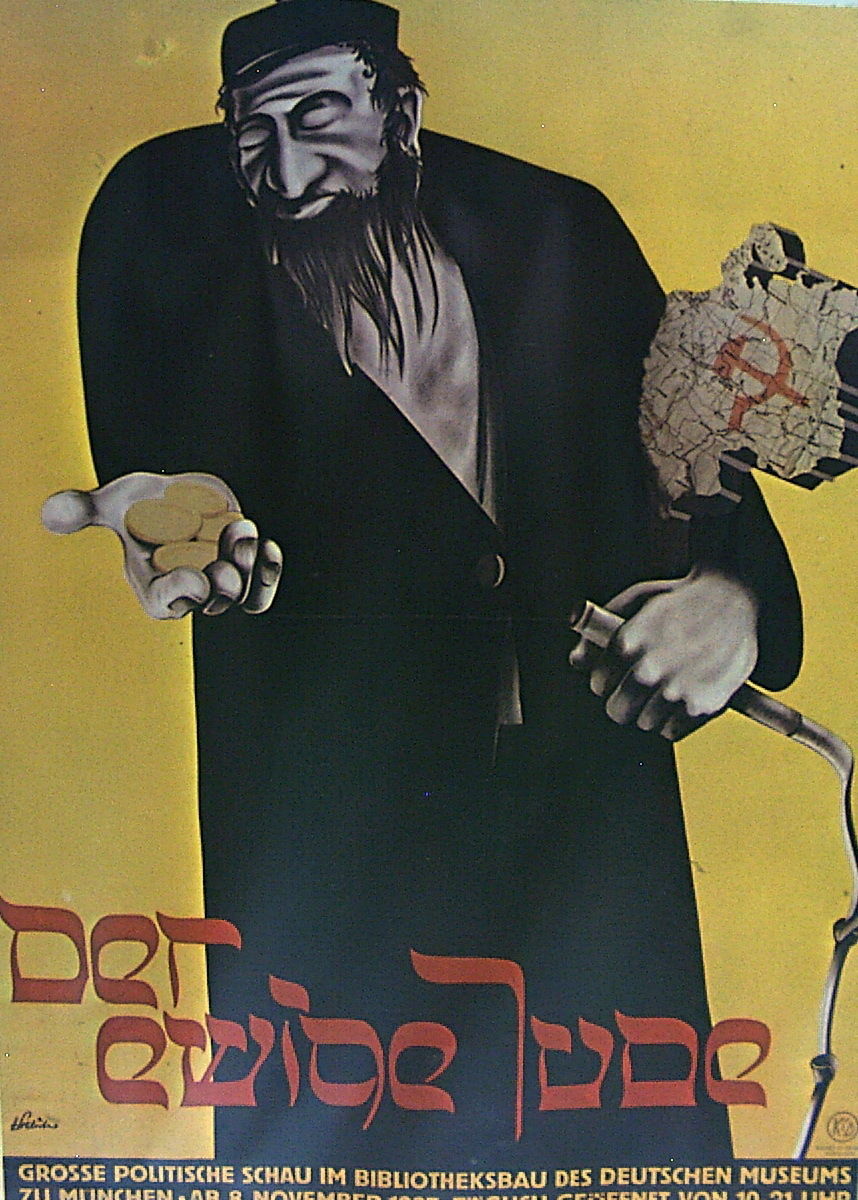 A new campaign started at major railway stations week ending November 4 and will be rolled out across the rest of network in England, Scotland and Wales. It is...