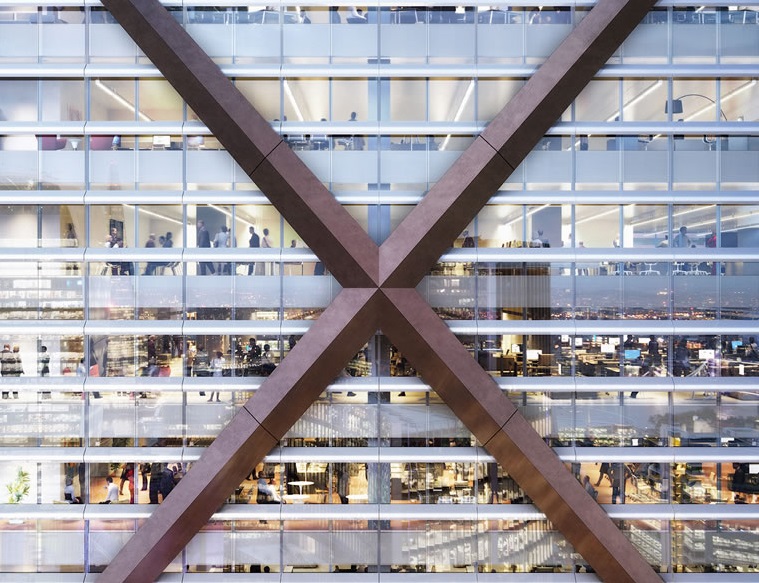 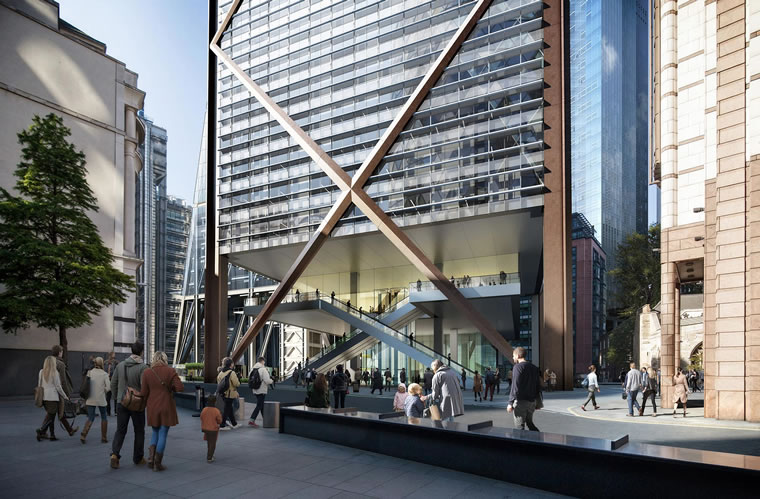 It was announced week ending November 29 that planning permission had been granted to Aroland Holdings for the development.

The building will be 289.94 metres tall but it will rise to a height of 304.94 metres AOD (Above Ordnance Datum), crowning the new cluster of planned skyscrapers in the Square Mile and in the surrounding areas.

The City of London Corporation’s Planning and Transportation Committee voted 19-2 to approve the project which will involve the demolition of the existing Aviva Tower, followed by the development of a 73 storey building.

Tallest in the Mile

The Shard sits outside of the City boundaries (at London Bridge) and thus 1 Undershaft, will claim the title of the tallest building in the Square Mile.

An estimated 10,000 workers will work in the building upon completion.

The project includes over 1,600 cycle spaces and 150 showers with changing rooms.

The Museum of London has had discussions with the developer over a dedicated gallery at the top of the building, utilising 1 Undershaft’s height to show London’s development.

Chris Hayward, Chairman of the City of London Corporation’s Planning and Transportation Committee, said: “1 Undershaft is a truly unique building that fits in well with the City’s history, as well as our future ambitions for growth. Over the next thirty years I expect that we will need to deliver office space for more than 50,000 extra workers within the Square Mile, so this development is important in reaching that end goal."

Hayward condinued: “This development shows the high levels of investor confidence in London’s status as a global city following our decision to leave the European Union.

“I believe this building will play an important part in increasing London’s attraction as the world’s leading financial centre.”

The offset design of the core and the rigidity provided by the external bracing means floor space has been maximised.

Picture: The City of London Corporation has approved 1 Undershaft - AKA The Trellis which will be the tallest building in the Square Mile.