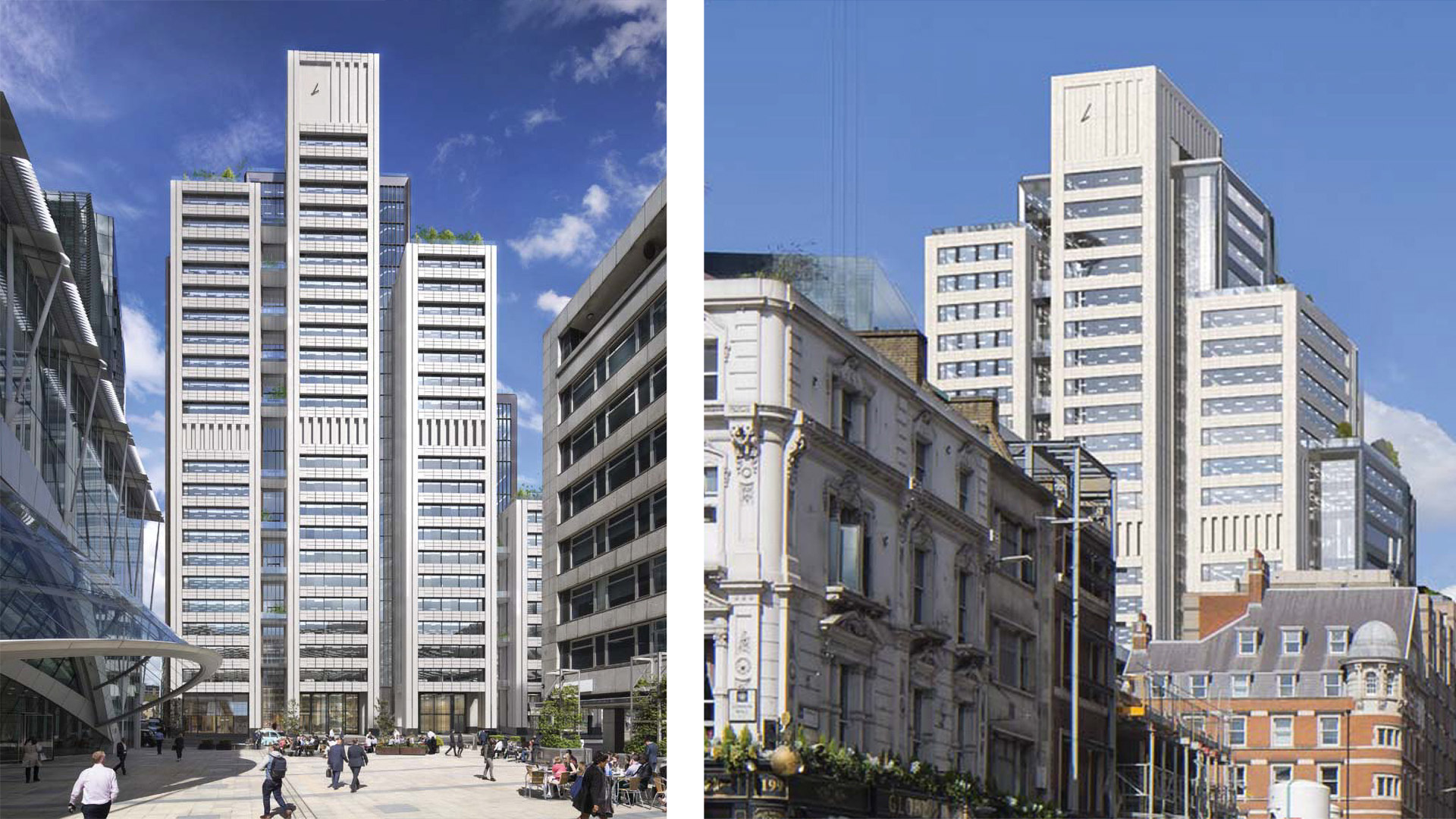 Construction is due to start in the first quarter of 2020 and complete early in 2023. Currently the existing buildings are being demolished in advance of construction commencing.

20 Ropemaker Street sits at a prominent City of London location, with the junction of Finsbury Pavement and will rise 112 metres high above pavement level, with a double-height retail unit within a ‘street block’ along Finsbury Pavement.

“The project is aiming to achieve BREEAM Outstanding and WELL Building Standard Version 2 – Platinum. We will use innovative construction techniques to help the client realise this ambition."

The project will deploy sustainable construction techniques that include:

The project includes the creation of a double-height entrance and lobby along Ropemaker Street close to Moorgate Tube Station and a separate dedicated cycle entrance. A single storey of business space will be located at mezzanine level within the ‘street block’.

A new report has unveiled City Corporation's action plan to make the Square Mile the world’s most innovative, inclusive and sustainable business...