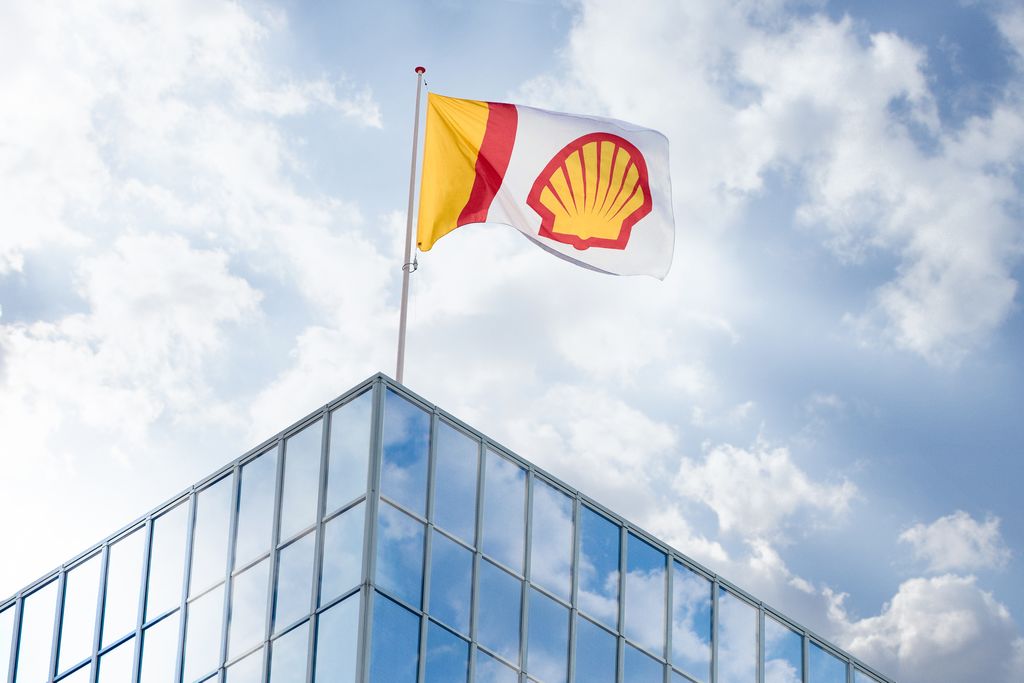 Oil giant Shell is proposing to its shareholders that its headquarters should move to the UK.

The proposal states that the company wishes to hold its board and executive committee meetings in the UK, and locate its chief executive and chief financial officer there.

This will align the company’s tax residence with its country of incorporation. The company will also lose the words “Royal Dutch” from its name.

Shell has been incorporated in the UK with Dutch tax residence and a dual share structure since 2005 when Koninklijke Nederlandsche Petroleum Maatschappij and The Shell Transport and Trading Company united under a single parent company.

If successful, the proposal will mean CEO Ben van Beurden will also relocate to the UK.

UK Business Secretary Kwasi Kwarteng noted on Twitter that it was “welcome news” and cited it as “a clear vote of confidence in the British economy as we work to strengthen competitiveness, attract investment and create jobs”.

Shell shareholders will decide on the proposals via a vote at a meeting on 10 December.

Shell’s current home is in The Hague, the Netherlands.

Turner & Townsend had been appointed to deliver a new HQ at the site, with completion due for 2025. The work was set to develop the HQ across four buildings, totalling approximately 110,000 sqm, with offices as well as space for learning and employee amenities, and car parks.

Topland and development partner Beltane Asset Management have started construction of Verdant, a comprehensive extension and redevelopment of 150 Aldersgate Street and...