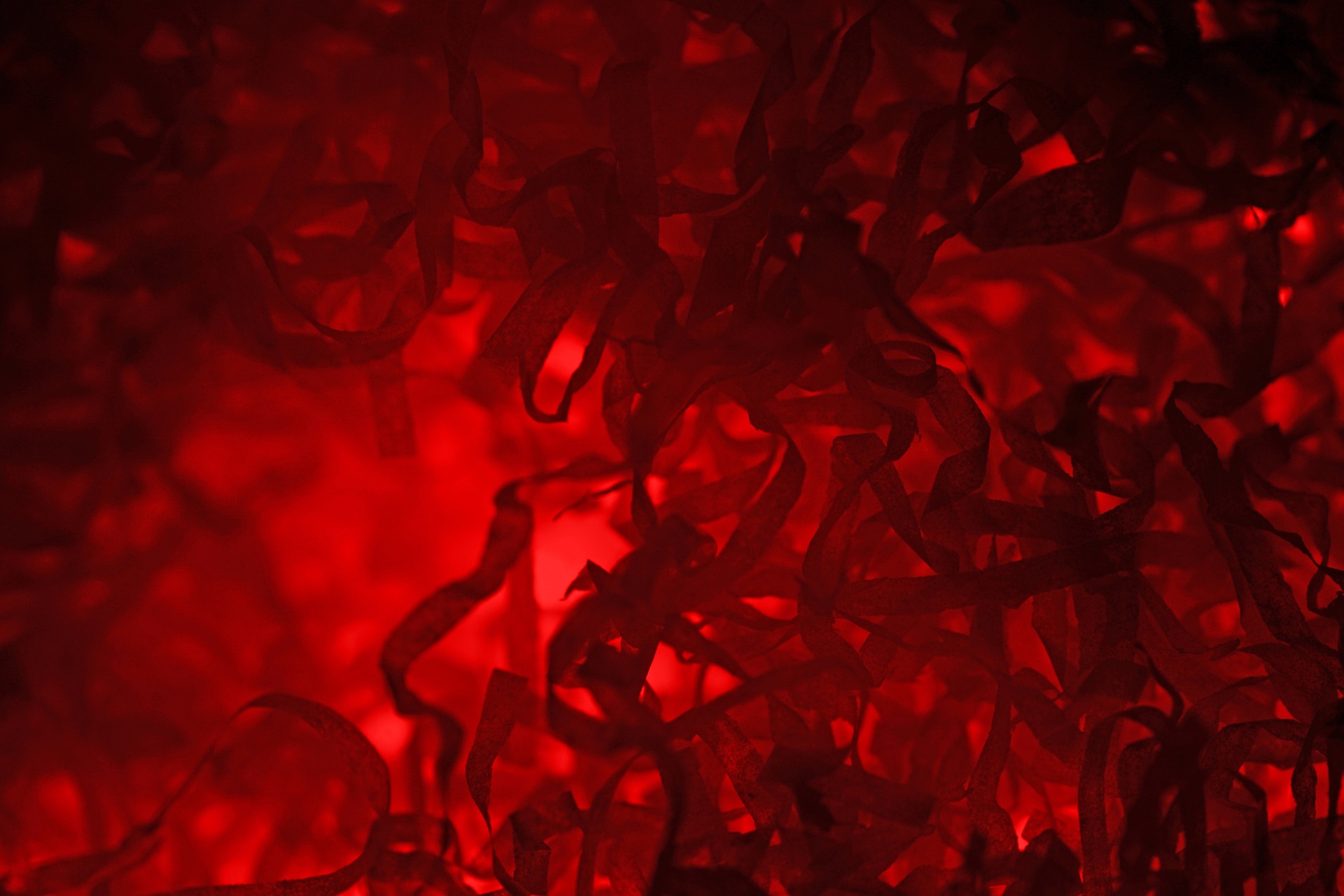 The Government has launched a new, simplified Public Sector Contract designed to make it easier for businesses to apply for Government tendered business.

This new contract is said to remove duplication from the application process and streamlines procurement for companies that supply to government through Crown Commercial Service (CCS) procurement frameworks.

The move is anticipated to make it easier for smaller businesses in particular, who may lack the resources to read and digest reams of complicated terms and conditions, to supply goods and services.

Emma Jones, Crown Representative for Small Business said: "The new CCS contract is shorter and easier to understand and takes a more standardised approach. This should save SMEs time and money when deciding to bid for CCS deals."

Harry Harrold, of Norwich based software development company Neontribe, said: "Neontribe is part of the network developing digital services for the public sector. This new, simpler contract will help us and other small and medium sized businesses win more of those projects."

The Public Sector Contract was developed using OneTeamGov principles in partnership with Government Digital Service and the Government Legal Department.

CCS’s standard terms and conditions are now available online via gov.uk, with only those elements actually necessary for deals signed through CCS frameworks included in contracts.

Picture: The red tape that stops businesses applying for government contracts has been cut.

The Benefits of Using a Bid Library

When it comes to planning for tender success, a well-maintained Bid Library is an essential tool for any successful Bid Manager or Bid Team. Consider the amount of...

The Tendering Landscape in the UK – Everything You Need to Know