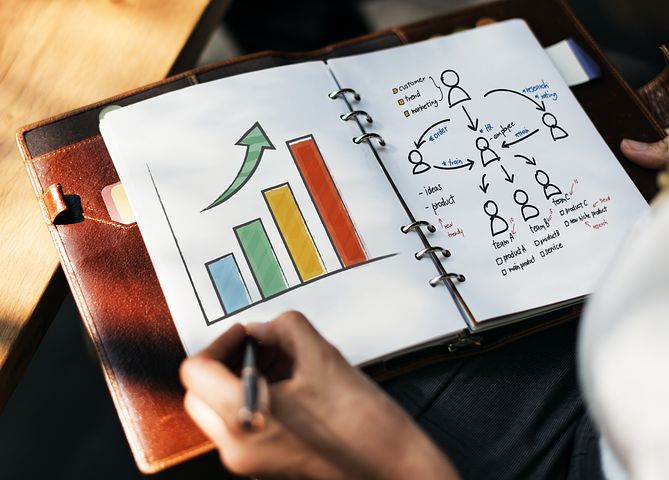 On April 10, the government announced tough new measures to level the playing field for smaller businesses bidding to win government contracts - a part response to the Carillion debacle.

On top of this, Cabinet Office Minister Oliver Dowden proposes to exclude suppliers from major government procurements if they cannot demonstrate fair and effective payment practices with their subcontractors.

Other plans include allowing subcontractors to have greater access to buying authorities to report poor payment performance, signalling the government’s commitment to improving payment practice in the UK. Carillion went bust owing millions to SMEs.

Further requirements mean suppliers will have to advertise subcontracting opportunities via the Contracts Finder website and to provide the government with data showing how businesses in their supply chain, including small businesses, are benefiting from supplying to central government.

Taking time off from the Russian Crisis, the Prime Minister has also written to members of her Cabinet to nominate a Small Business Champion minister in each department to ensure that SMEs are given a fair opportunity.

This package of measures is designed to ensure that more businesses - including smaller firms - will be able to supply goods and services to the public sector, while also making public procurement more transparent.

In the most recent figures from 2015/16, government spent £5.6 billion directly with small businesses. Indeed, when sub-contracts to small businesses from larger suppliers was taken into account, total spend rose to £12.2 billion.

Oliver Dowden, Minister for Implementation, said: "We have set a challenging aspiration that 33% of procurement spend should be with small businesses by 2022 - and are doing more than ever to break down barriers for smaller firms."

Emma Jones, the Government’s Crown Representative for Small Business, said: "Securing a government contract is a great way for small firms to bring in a steady income stream that can really help their business to grow. These measures demonstrate the government’s clear commitment to small business, ensuring they can easily find and access new opportunities to supply to government."

Oliver Dowden discussed the plans during a round table event in March, attended by the Federation of Small Businesses, the Confederation of British Industry, and industry bodies representing social enterprises, entrepreneurs, and Chambers of Commerce. It is estimated that this group of organisations represents more than 2 million small businesses across the UK.

Federation of Small Businesses National Chairman, Mike Cherry, said this week: "Each year, the UK public sector spends over £200 billion on goods and services from third parties. As such a large and prominent customer in the economy, the government has a pivotal role to play in demonstrating what it is to be a good client.