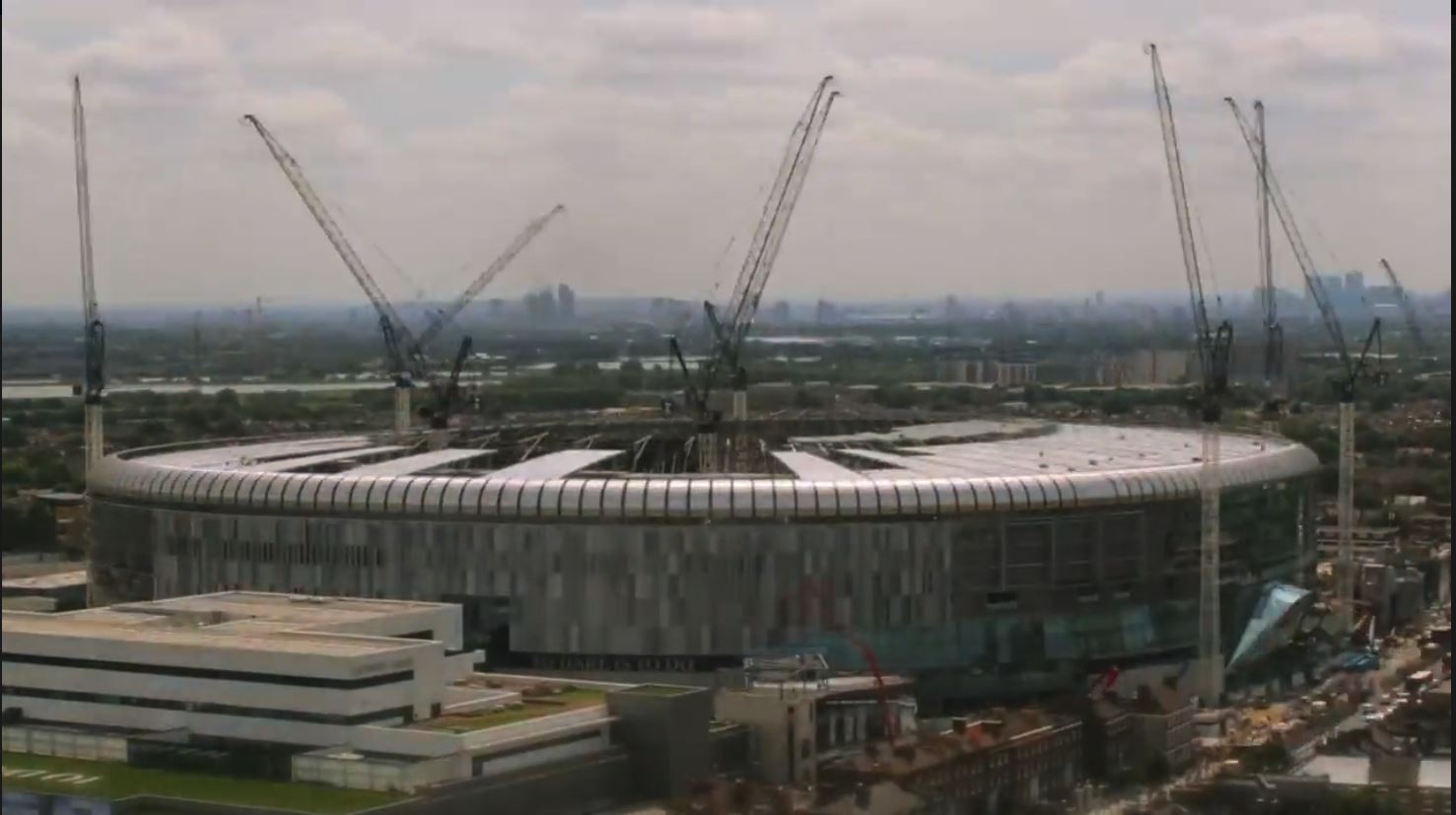 Matthew Collecott, Operations and Finance Director at Spurs, said: “CleanEvent Services have proven an important partner having provided cleaning services to our offices since they opened in 2015 and we are pleased to extend that relationship as part of our new stadium.”

Tomas Gronager, CEO, CleanEvent Services, said: “We are proud to have been given the opportunity to support Tottenham Hotspur’s iconic new stadium. We are committed to providing the same service as we do at the Club’s main offices.”

Picture: The Tottenham Hotspur Stadium is almost due for completion - image June 2018.