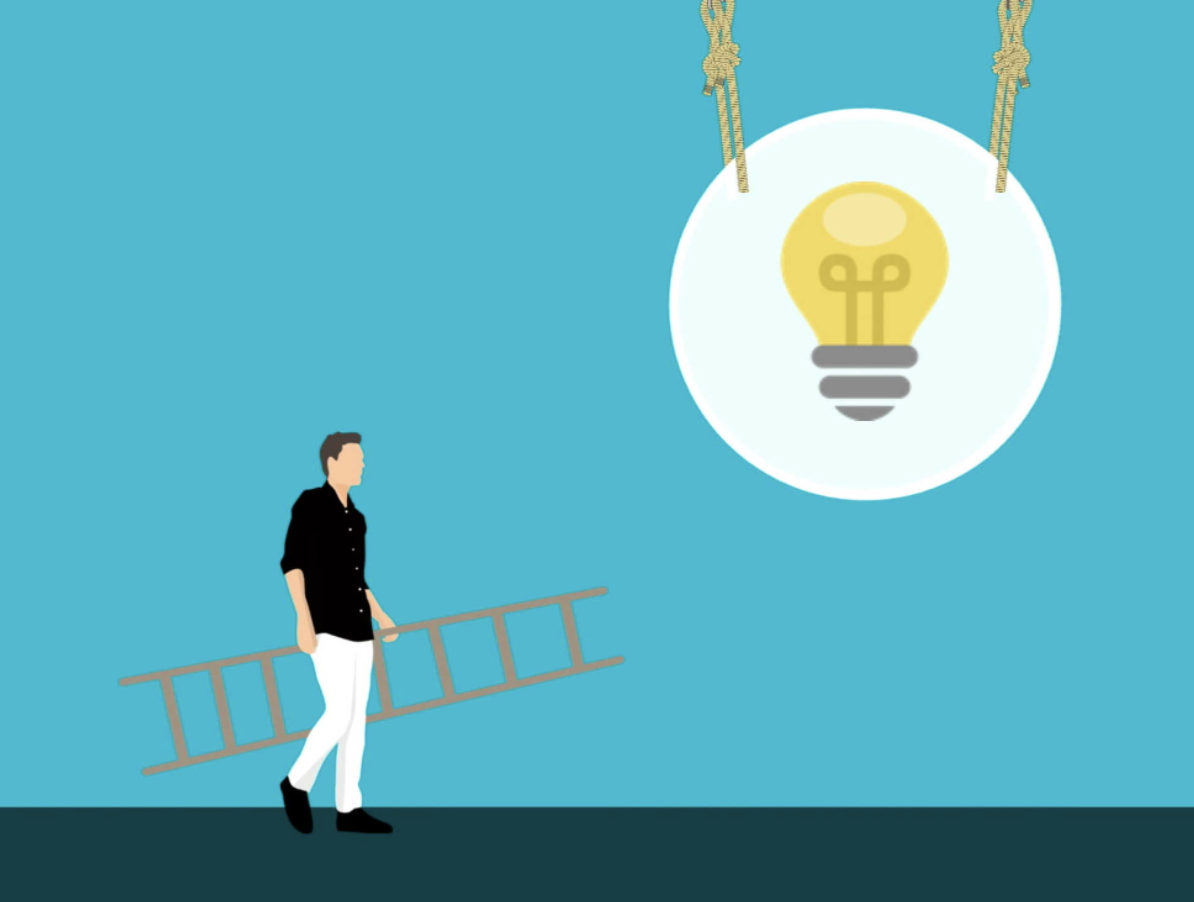 A new project called Zero Carbon Rugeley has been given extra funding to progress the detailed design of a smart local energy system.

EQUANS has secured extended government funding from Innovate UK to progress the project, which will act as a pilot to progress low carbon energy across the UK.

It is hoped that the scheme will demonstrate how carbon emissions and energy costs can be reduced across the country.

In March 2020, ten pilots that aim to help revolutionise the energy transition were approved by the government, and one of those was Zero Carbon Rugeley.

As part of this, EQUANS was awarded a £1.4 million contribution to design the Smart Local Energy System (SLES). The company was tasked with bringing together a consortium of partners that would support the design of the scheme and has since assembled a team of nine businesses.

EQUANS has also worked collaboratively with academics at Keele University, to include the residents of Rugeley in the plans.

This month (May 2022), Zero Carbon Rugeley has been revealed as one of just three detailed design projects from the original ten to receive a contract extension to push further forward with the detailed design and bring it one step closer to implementation.

To achieve this, Innovate UK has granted a further £500,000. EQUANS and its partners have also injected £1.7 million to progress the scheme.

Rob Saunders, Challenge Director for Innovate UK’s Prospering from the Energy Revolution Challenge said: “Zero Carbon Rugeley’s local energy system project has the potential to create transformational change in the community of Rugeley, making energy cheaper and cleaner for local people and accelerating the journey to net-zero. We are delighted to be able to extend the project's co-funding so that its design and models can be piloted in the community, taking it to the next stage in becoming reality.”

Picture: a graphic showing a person carrying a ladder towards an image of a lighbulb. Image Credit: PX Fuel

A tech start-up that provides room-by-room energy management solutions for commercial buildings has raised close to £1 million in its second seed funding...