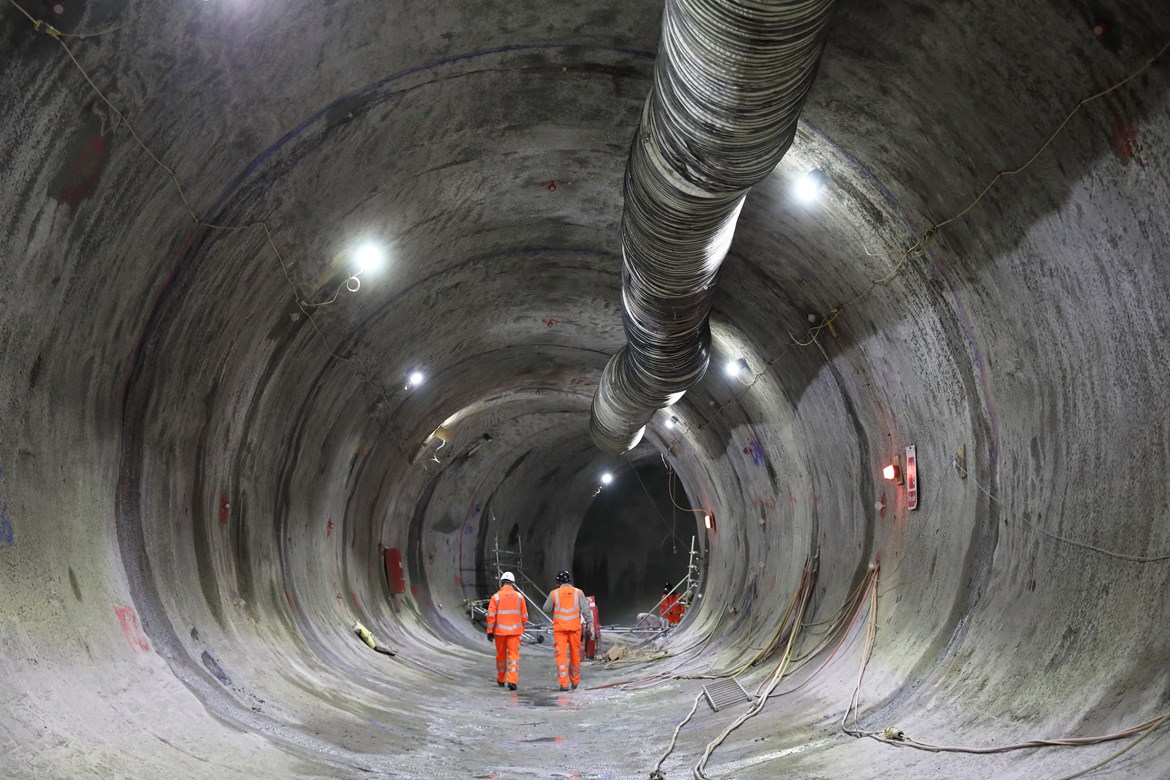 In the latest update of the Competition and Markets Authority’s enquiry into a possible breach of competition law by the merger of Bouygues and EQUANS, the two companies have both submitted proposals to “remedy competition concerns”.

After the Competition and Markets Authority (CMA) announced the launch of its merger inquiry on 19 July 2022, Bouygues and EQUANS were permitted to submit proposals to address the accusations.

On 2 August 2022, the CMA announced that it would look into these proposals and consider that there may be “reasonable grounds” to believe that undertakings offered by the companies “might be accepted by the CMA under the Enterprise Act 2002.”

If competition concerns are not adequately addressed by these proposals, the merger will be referred for an in-depth Phase 2 investigation.

Both businesses are competing for contracts to supply HS2 with services to install and maintain overhead power cables, and there is a concern from the CMA that the merger of the two companies may make the remainder of the tender process less competitive.

Nurture Landscapes Group has increased its presence in the Midlands and North of England with the completion of three acquisitions. Barton Grange Landscapes, near...

WSP, who recently acquired two real estate and infrastructure consultancy businesses from Capita, is also intending to take over the UK-based consulting firm RPS. The...