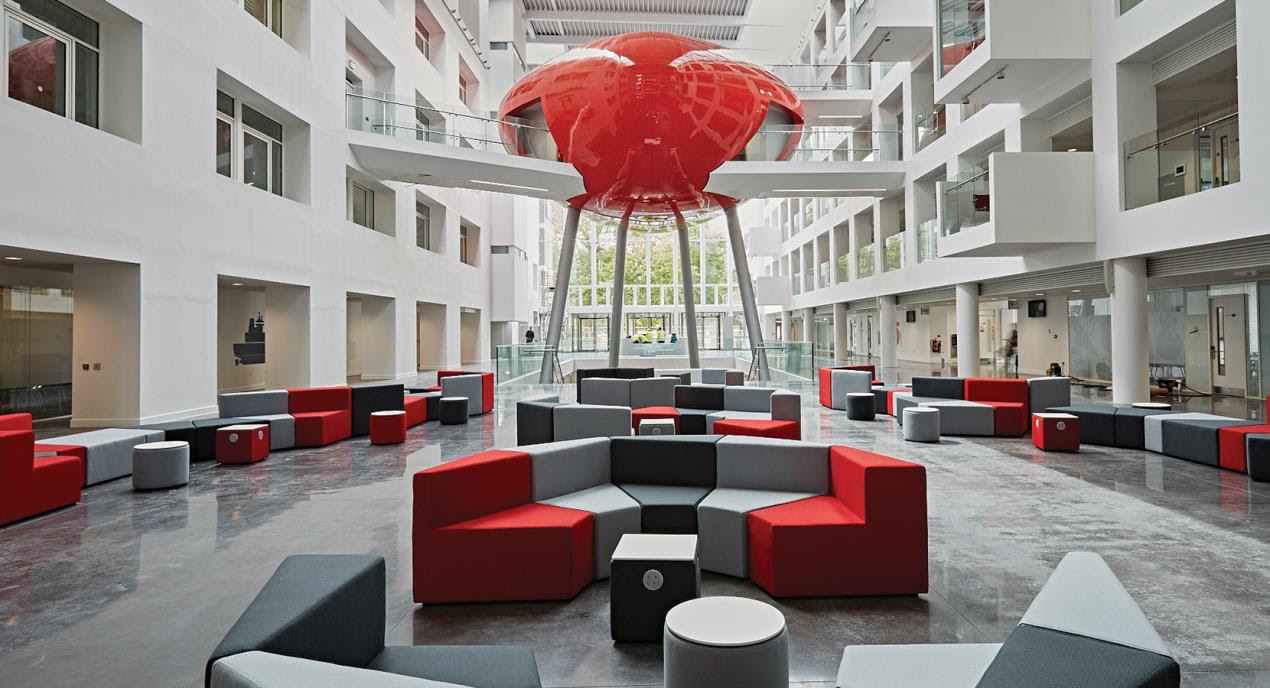 Sodexo has extended its partnership with Solent University, Southampton following a re-tender of the catering and hospitality services contract.

The five-year contract (with the option to extend by two years) started on 1 August 2020 and will see a complete transformation of the University’s current catering provision.

Sodexo’s contract includes the introduction of its new Foodiverse concept for the current main student dining hall, The Dock.

Paul Colbran, Chief Information and Infrastructure Officer, Solent University, Southampton, said: "We are looking forward to continuing our partnership with Sodexo and creating spaces across our campus which will enhance our students' experience at University."

Due to COVID-19, Foodiverse will be deployed in phases to ensure a safe return for staff and students on campus.

When complete, students will be able to socialise in a safe, distanced environment, and collaborate and study in a modern, vibrant space with easy access to a wide range of food options. The shop will also be re-opened on the university campus with a new layout and self-service tills.

At the time of reporting, Solent University has no confirmed cases within their staff or student body, but on 3 October the University of Southampton confirmed it had four positive cases. The Southampton area in general, as well as Hampshire, has been placed in the Tier One: Medium category of lockdown restrictions.

Picture: a photograph of a communal area at Solent University