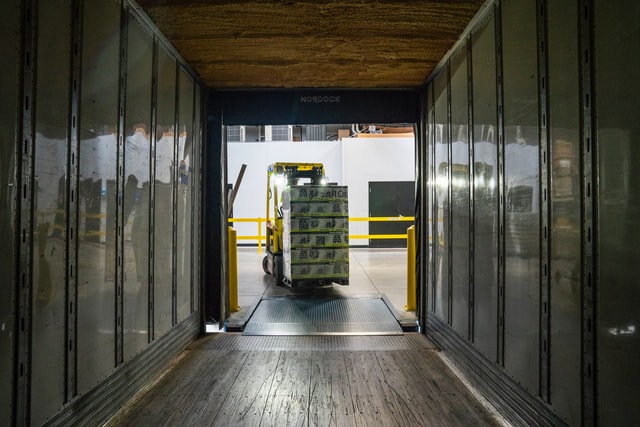 Sodexo UK and Ireland, together with its four largest strategic suppliers, has formed a Modern Slavery Strategic Supplier Forum to share best practice.

Along with Sodexo, Brakes, Bunzl Catering & Hospitality Division, Blue Arrow and Mi Hub Ltd (trading as Alexandra) will meet bi-annually to highlight risks and agree on common commitments to tackle modern slavery within their respective organisations.

Modern slavery can take many different forms including forced labour and servitude. It is estimated that at any given time over 40 million people worldwide are in modern slavery and the COVID-19 pandemic has exacerbated the problem.

In the UK and Ireland, Sodexo is responsible for procuring over £600 million worth of goods and services across food, consumables and disposables, uniform and specialist clothing as well as temporary agency staff. At a global level, this sum exceeds £18 billon from a supply chain that connects Sodexo to over 150,000 businesses.

With such a diverse mix of suppliers, it is imperative that Sodexo works with its procurement partners to take positive action to manage, mitigate and eliminate the risk of modern slavery and labour exploitation across the whole supply chain.

In the UK and Ireland, by working with its four largest suppliers, each with an established corporate responsibility policy in relation to modern slavery, Sodexo aims to draw together their common experiences and identify ways of working together to tackle some of the underlying issues of modern slavery within both local and global supply chains.

The first Forum meeting was held virtually on Tuesday, 27 April where each participating organisation presented their current activity to combat modern slavery and the principles and standards that their suppliers of goods and services are expected to adhere to. Over the next six months, the Forum members have agreed to work together on joint communications initiatives to highlight existing whistleblowing policies and procedures to ensure all employees are comfortable to report in confidence any issue that is unethical, illegal or unsafe.

The Forum will also investigate opportunities to work with the Ethical Trading Initiative, an independent organisation on sustainable procurement, to create joint projects to tackle modern slavery along the supply chain.

And it will collaborate with the Slave Free Alliance - a social enterprise and membership initiative launched by the anti-slavery charity Hope for Justice.

Patrick Forbes, Sodexo’s Head of Supply Management, UK & Ireland said: “Sodexo is a global business with a significant supply chain that connects us with more than 4,800 businesses in the UK and Ireland alone. Over the past 18 months, we have worked to better understand modern slavery in our global and domestic markets so we can equip our teams to identify risks within our supply chains and to question their suppliers more rigorously on this subject.

“This Strategic Supplier Forum offers an opportunity for the wider supply chain to work together to address this abhorrent crime and we look forward to collaborating with our partners.

Picture: a photograph of a forklift transporting some boxes into the back of a container

A new comprehensive list of suppliers offering services for facilities and workplace managers launches today. The Directory of Suppliers to the Facilities and...