Taken Over From MoD, Battle of Britain Bunker Wins Award 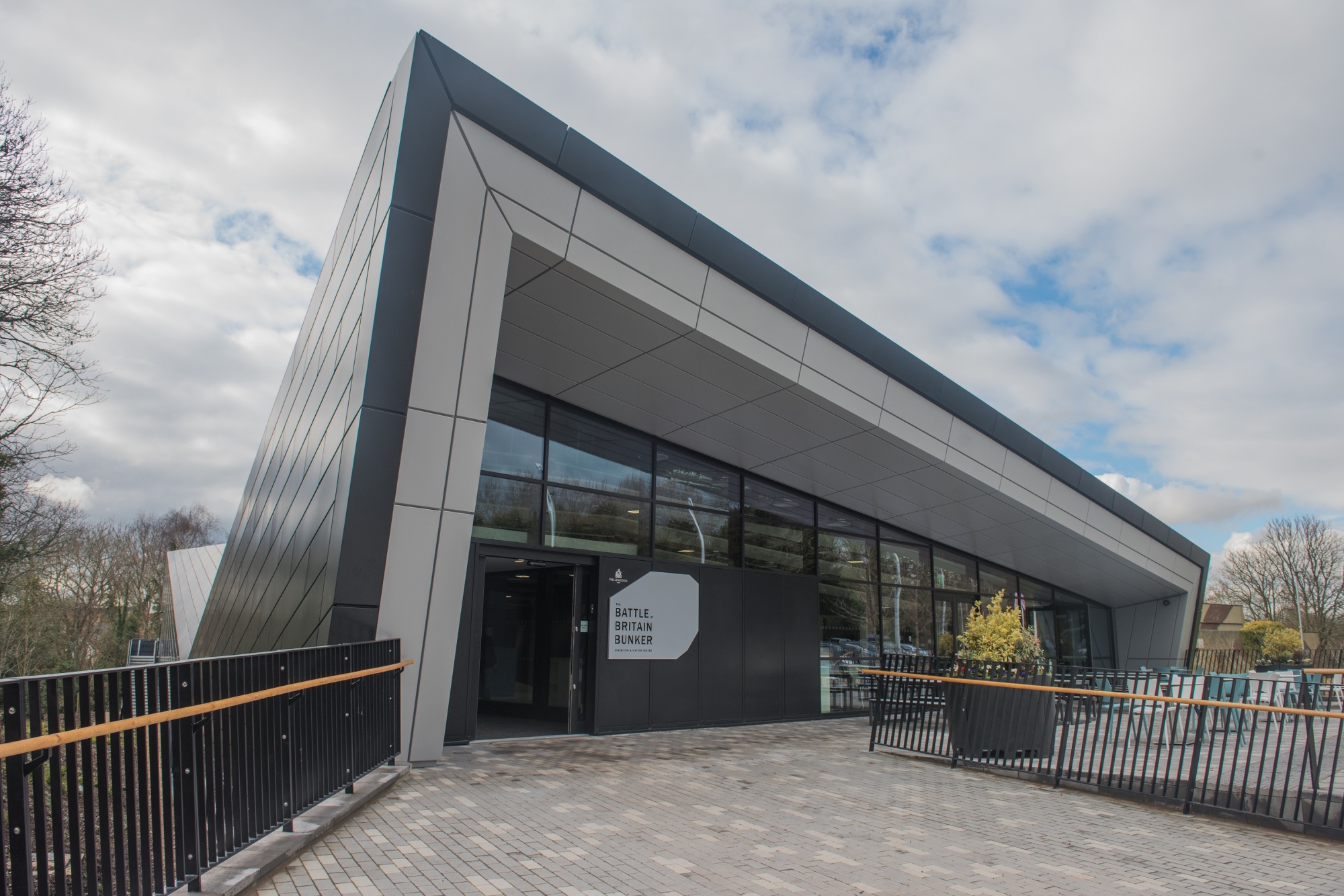 The new £6 million exhibition and visitor centre at the Battle of Britain Bunker in Uxbridge, west London, which opened in March this year has won the Best Public Service Building accolade at the Local Authority Building Control (LABC) Awards (London region).

The centre now goes forward for the national final, which will be held in November.

The site is within Hillingdon Borough Council and the council's Building Control team won the award for its site inspections of the scheme, ensuring the project met the relevant regulations; and for working alongside Hillingdon’s Capital Programme team, who project managed the build along with consultants Faithful & Gould, Pattern Architects and contractor VolkerFitzpatrick, who completed the build.

The building is visually stunning, and its design embraces the central themes of flight and planes, with a shell-like form and twisted geometry.

The judges were impressed with the new steel-framed building and its interesting shape. They said it pays fitting tribute to the RAF on its 100th anniversary.

Hillingdon Council became custodians of the Battle of Britain Bunker in 2016, taking over responsibility from the Ministry of Defence.

The council secured £1 million in government funding to carry out essential repairs to the original bunker, which played a crucial role in the Battle of Britain in 1940, and also invested £6 million itself in the new Exhibition and Visitor Centre, to recognise this important part of the borough's heritage.

Leader of Hillingdon Council, Cllr Ray Puddifoot, said: “The Battle of Britain Bunker Exhibition and Visitor Centre is an amazing building in both design and content. It has been a real achievement to see it open in just two years after taking over responsibility for it from the Ministry of Defence."

The Battle of Britain Bunker and those who staffed it, played a crucial role in the air defence of the United Kingdom throughout the Second World War and the new visitor centre tells the story for the first time through an interactive exhibition.