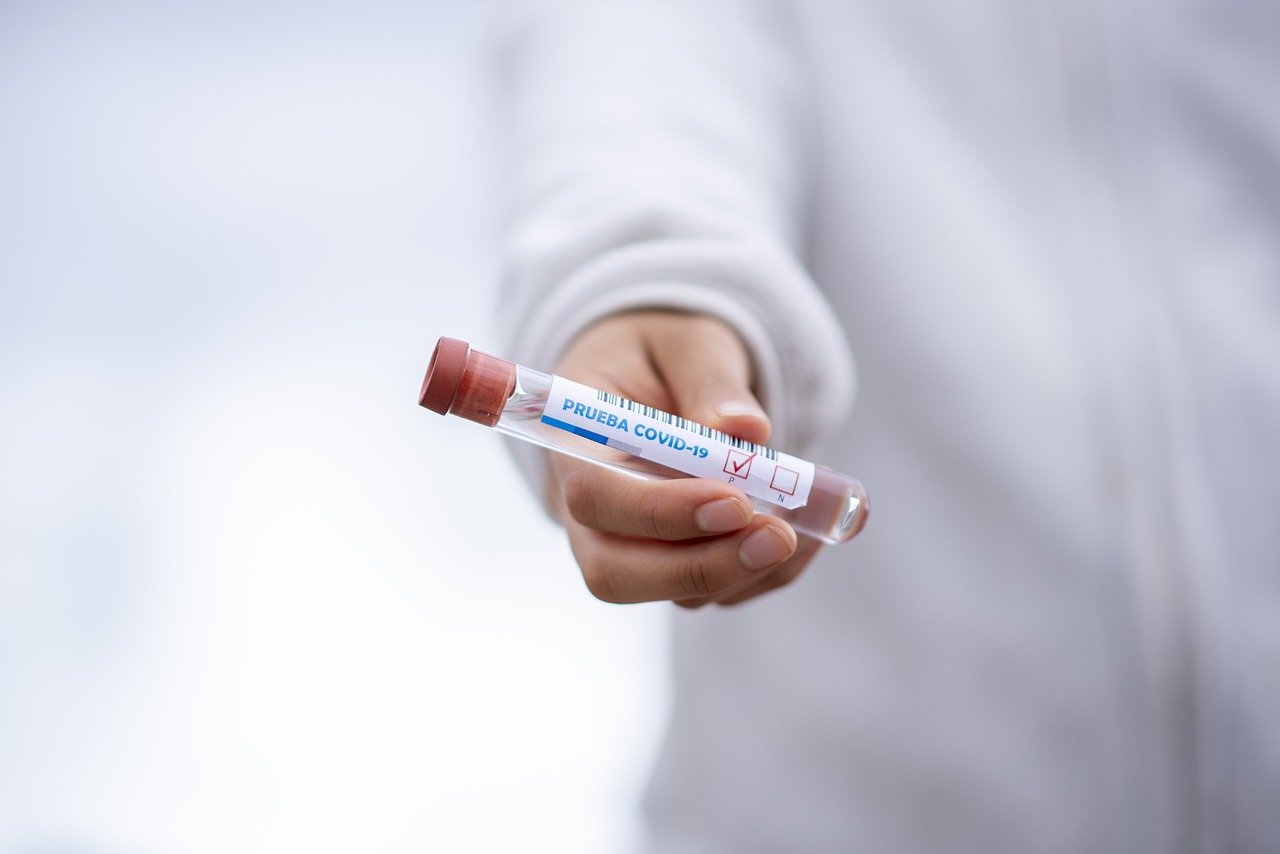 NHS Test & Trace identified almost 390,000 positive cases between 31 December and 6 January ‒ the highest weekly figure to date. However, it has also been revealed that the hundreds of short-term consultants employed by the contract with Deloitte, may have been paid around £1,000 a day individually. Are these and other large payments to Deloitte justifiable given the results, with the government looking to cut universal credit payments that support those struggling to make ends meet?

In defence of the contract, Head of Test & Trace Dido Harding has defended the daily consultant pay rate with figures backing the claim that they are having a material impact against COVID-19 infection diagnosis and spread. Since Test and Trace was initiated on 28 May 2020 there have been several concerns for its effectiveness and for the funding allocated to the programme.

The Test & Trace system is supported by around £12 billion from tax, almost more than any other government investment programme in recent history. However, vital figures produced by the system were found to be inaccurate in October 2020, an error caused by a malfunction in excel spreadsheets, that reports explain could have been amended by a £100 update to the software.

Conservative Peer Baroness Harding was questioned by MPs on the suitability for 900 workers to be earning on average £1,000 each during this period of economic difficulty. She said: "I think they've done very important work alongside the public servants, the military, the healthcare professionals and members of the private sector who have come and joined us as well. We couldn't have built the service without all of that combined expertise."

Deloitte has benefitted from £22 million in published government contracts for Test & Trace, however, that does not include £38.8 million to the firm in July 2020 for unspecified services relating to the program. Considering there are many other companies that bear priority expertise involved at both the testing sites – such as G4S and Mitie – as well as on the tracing front with Serco and Sitel, the quantity of service being provided by Deloitte for the investment quantity has come under even more public scrutiny with these latest figures on consultant rates.

Profiteering accusations during the pandemic have arisen in multiple circumstances where organisations that would not appear to be the most suitable have been awarded government deals, or where the resultant service has fallen short of the mark. The latest example of this is with Chartwells of Compass Group in providing free school meal parcels, which appeared to be insufficient in a picture circulating social media. This prompted the shares of other offending parcels received via several other school contracts, where the institutions have been advised to appoint food service providers rather than provide parents with vouchers.

Picture: a test tube with a COVID-19 label.

COVID-19 Testing in the Workplace – What Do Employers Need to Consider?

With businesses interested in conducting their own private workplace coronavirus testing for employees, what do employers need to bear in mind? The government’s...

Leisure and hospitality venues in England are legally required to enforce the rule of six from today, or risk a fine of up to £4,000. Designated venues will also...

Circular1 Health is a revolutionary testing service company, born out of the COVID-19 crisis, which has responded to critical businesses that need to remain...

COVID-19 testing has been suspended at a centre in Wolverhampton, after reports that up to 43,000 people may have been wrongly given negative results. The errors were...

Missed and Anticipated – The Shift from Home Working

With "Freedom Day" on the 19th of July having come and gone, many offices can expect an influx of staff. However how prepared are those, that have enjoyed the...

President Biden has announced new measures that mean US businesses of more than 100 workers will legally require staff to either have the COVID vaccine or provide a...