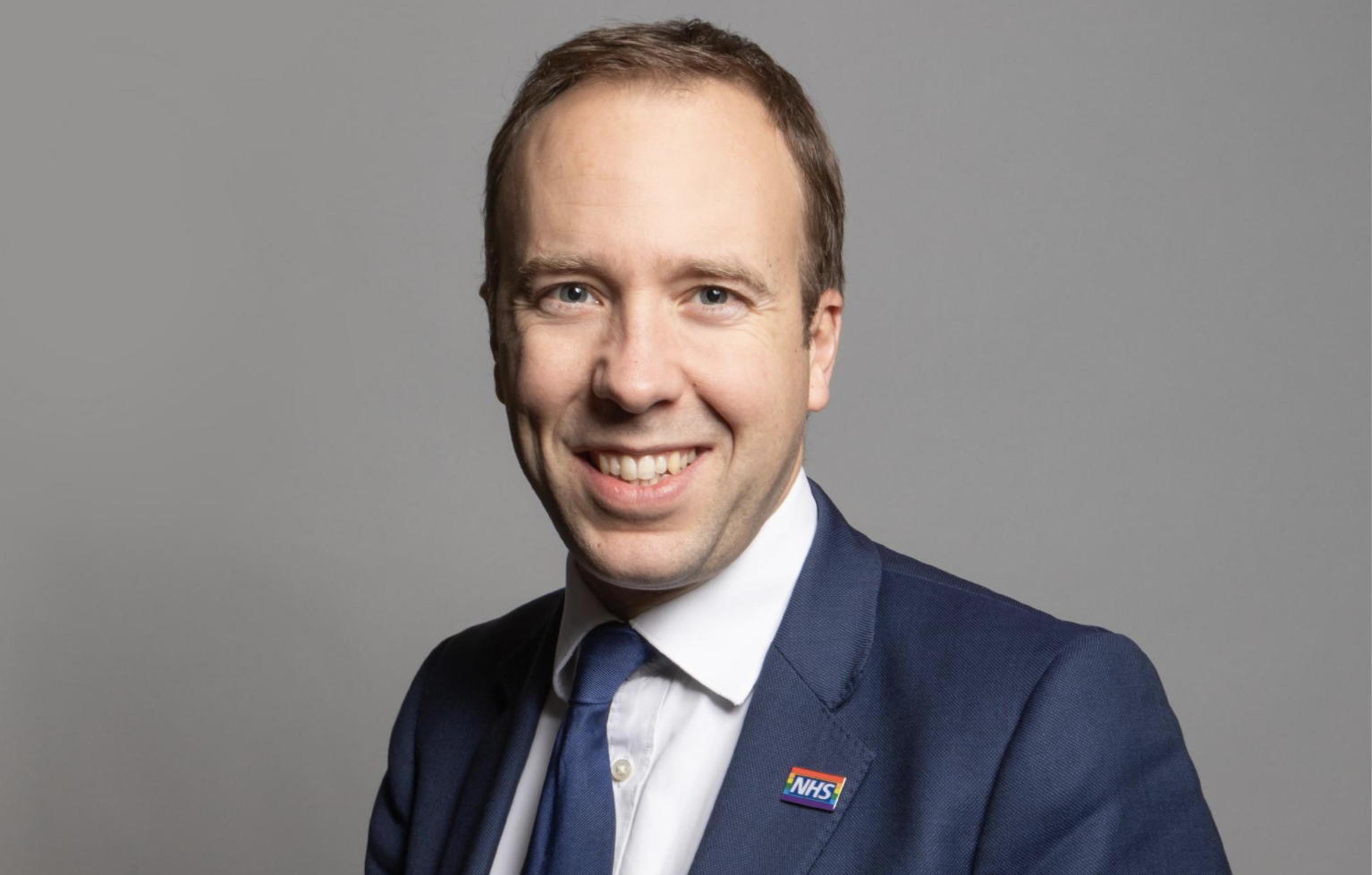 The High Court has ruled that Matt Hancock acted unlawfully in appointing Baroness Dido Harding and Mr Mike Coupe to senior jobs in the national emergency response to the pandemic.

Matt Hancock’s appointment of both Dido Harding as Chair of the National Institute for Health Protection and Mike Coupe as Director of Testing at Test and Trace were unlawful under section 149 of the Equality Act 2010.

The former Health Secretary has previously been accused of awarding NHS contracts to a company that he and his sibling has shares in.

Lord Justice Singh and Mr Justice Swift alleged that the Prime Minister acted unlawfully by appointing Baroness Harding as Chair of Test and Trace. However, the High Court’s formal declaration reflects the appointments made by Matt Hancock only.

“Neither Baroness Harding nor Mr Coupe is medically trained. Neither has a lifetime of public administration under their belt. It should not be acceptable to drop our standards during complex health emergencies when countless lives are at stake, in particular the lives of some of our country’s most vulnerable citizens."

The appointments breached the Public Sector Equality Duty, legislation that protects recruitment processes and stops the public sector from favouring friends, relatives and associates of senior members of government.

Race equality think tank the Runnymede Trust and Good Law Project argued that the recruitment process adopted by the Prime Minister and the Secretary of State “ignored the need to eliminate discrimination against the country’s disabled and ethnic minority communities”, and to ensure they have equality of opportunity.

The Good Law Project argues that, in appointing Dido Harding, the wife of Boris Johnson’s Anti-Corruption Tsar John Penrose MP to Chair the National Institute for Health Protection, the government failed to consider the effects on those who, the data shows, are too often shut out of public life. The government also ignored its own internal guidance, which requires Ministers to consider how discrimination law will be complied with.

No Medical Training or Adequate Experience of Public Administration

“Neither Baroness Harding nor Mr Coupe is medically trained. Neither has a lifetime of public administration under their belt. It should not be acceptable to drop our standards during complex health emergencies when countless lives are at stake, in particular the lives of some of our country’s most vulnerable citizens. This is when the rule of law most needs to be upheld. This is why the rule of law exists.”