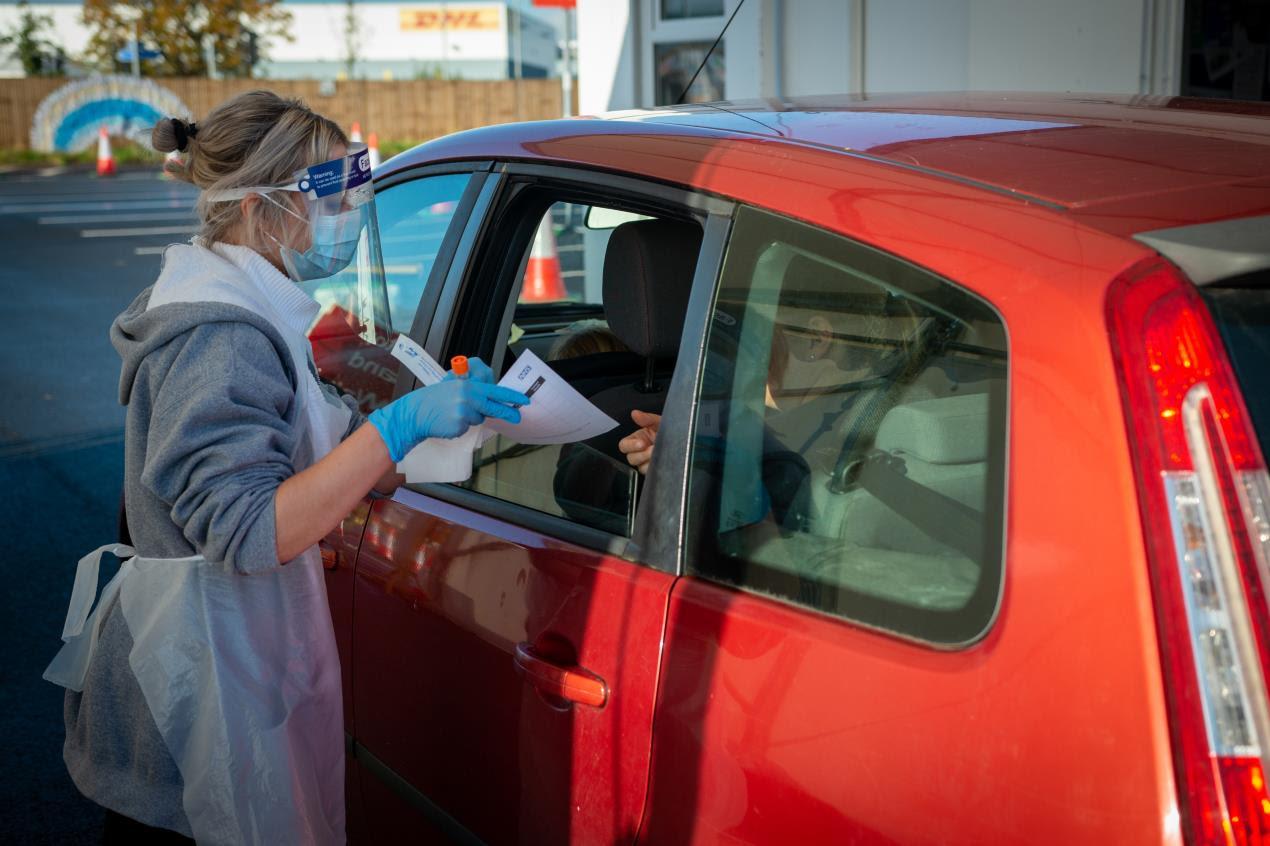 Sodexo's contract for the NHS Test & Trace programme has been extended to include a further 121 fixed and mobile COVID-19 testing centres.

This extension makes Sodexo the largest provider of COVID testing centres in the country.

The company already runs 202 fixed and mobile sites, and will now operate 30 per cent of all UK testing centres from next month. FM service provider Mitie manages the cleaning, clinical waste management and security services for a large amount of the centres.

The value of the award could be up to £404m, although the amount may differ materially from this as the contract is designed to be flexible to the demand for testing over the coming months.

In total, Sodexo will operate 28 regional (drive-through) testing sites, 146 local (walk-in) testing sites and 149 mobile testing units, as well as the recruitment of testers for 67 sites operated by other service providers, from 16 August 2021.

Sodexo has been working in partnership with DHSC to support the test centre programme since the beginning of the pandemic in March 2020, mobilising and operating regional, local and mobile testing centres across the UK, as well recruiting testers.

The contract, for 12 months with an option to extend a further six months, has been designed to incorporate this flexibility and includes the ability to bring about surge testing or even the demobilisation of sites, if required.

Stuart Winters, CEO Healthcare of Sodexo UK & Ireland, said: “I am incredibly proud of how we have supported the government on test centres to date.

“Sodexo’s teams have moved quickly to set up COVID-19 testing centres as part of the industry-wide effort to tackle the pandemic.

“Our colleagues have gone above and beyond, working with pace and dedication to help keep people safe.”

Picture: a photograph of a person in PPE administering a COVID test through a car window

NHS Test & Trace identified almost 390,000 positive cases between 31 December and 6 January ‒ the highest weekly figure to date. However, it has also been...

Sodexo has added 40 mobile testing units to its existing portfolio of COVID-19 testing sites across the UK. The global services provider is now responsible for a total...