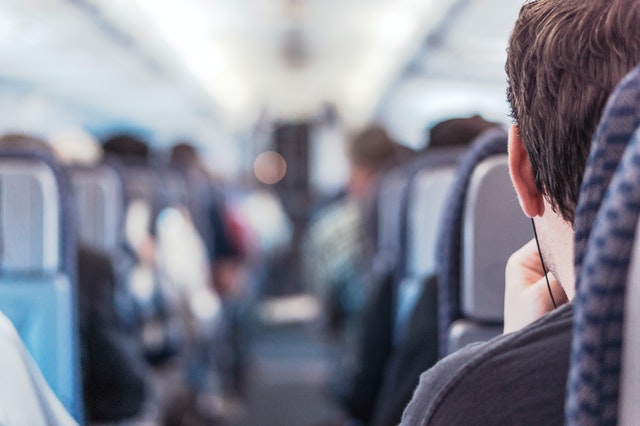 Zoono UK is withdrawing claims that its sanitising product, used by Transport for London and Govia Thameslink, can protect surfaces against germs for 30 days.

Chief Executive for Zoono UK Paul Hyslop told The Telegraph that trading standards had requested that the product was re-tested to local standards.

The Z-71 sanitiser is compliant for use in the UK under the European Standard (EN) testing regime, however, there is no 30-day standard to uphold the business’ claim.

This news comes shortly after Zoono UK was asked by the Medicines and Healthcare Products Regulatory Agency (MHRA)  to remove claims of 99.9 per cent efficacy against coronavirus from its website.

“We are going to stop making the claims so we are 100 per cent compliant until we can have a meeting with the appropriate people in the UK where we can present our case. I would like them to give me a testing protocol and if we pass it then we can make the claim.

“We are trying to do everything properly. We are a New Zealand company; we weren’t quite sure about all the UK regulations. We understand them now.”

Zoono Group, Zoono UK’s parent company, is based in Auckland and reported global sales of £10.5 million during their latest quarter.

Picture: A photograph showing the interior of a train carriage

Zoono UK, manufacturer of a sanitising product used by Transport for London, has confirmed additional information regarding its previously withdrawn claim that it can...

United Airlines to use Zoono Anti-Bacterial Products on Aircraft

A sanitiser company which recently had to withdraw its 30-day germ protection claims in the UK is to be used by United Airlines. In August it was reported that...

TFL Teams up with Dettol in Hand Sanitiser Deal

Transport for London is partnering with Dettol to provide more than 800 hand sanitiser units across the London Underground network. This news comes as it was revealed...

In this interview, we join Cody Stahl from EnviroKlenz to discuss their dynamic approach to indoor air quality. EnviroKlenz are a USA born purification...

A sanitising product used by Transport for London and American Airlines has had several virus-killing claims questioned by an Australian news service. Zoono Group,...