The Strife, Cook, Thieves & The Cover 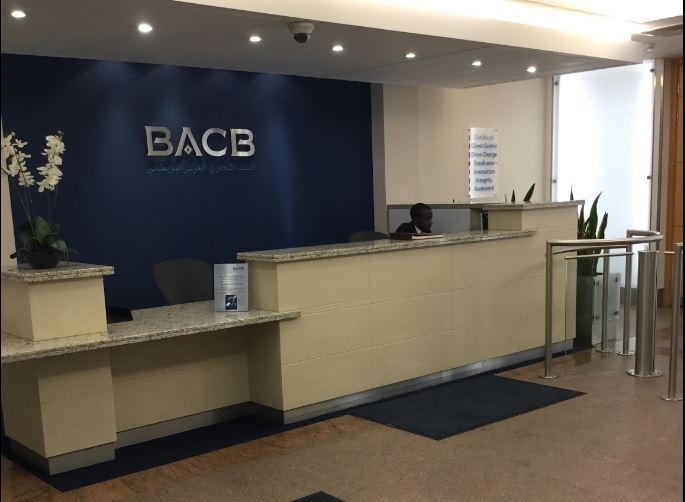 After the strife of a competitive tender Steve Cook, Director of Facilities at the British Arab Commercial Bank has appointed Ward Security - who are unlikely to be fending off armed villains

Ward Security has been appointed as the security provider for British Arab Commercial Bank (BACB) following the strife and intrigue of a competitive tender process.

The appointment will see the Ward team manage the security at BACB’s Mansion House premises in London. The contract covers both concierge and security guarding personnel. Although the Mansion House site has street access, it is not a retail concern and is thus unlikely to encounter thieves and bank robbers.

In fact, the British Arab Commercial Bank is a UK regulated bank that has operated for more than 40 years with an expertise in international finance and a focus on helping companies to develop and grow trade in new markets.

Steve Cook, Director of Facilities at British Arab Commercial Bank said: “We have been impressed with the high standards and accreditations that Ward Security work to and maintain but mostly this company is clearly very passionate about what they do.  Not only have they identified efficiencies and new ways to work they have delivered a proposal to us with fresh enthusiasm. The team at Ward Security are already integrating well into our team and we are pleased with the appointment of them as our new security provider.”

Kevin Ward, Managing Director of Ward Security said: “We have been awarded a prestigious contract by the bank. We believe our philosophy of providing people who are both professional and dedicated to delivering high quality standards closely matches the principles of the bank. All our clients need bespoke solutions that consider the key security needs both today and in the future and our tender clearly communicated that to the bank.  We look forward to working with them.”

David Ward MSyI is to leave Ward Security to pursue other interests. An official statement from the company says that Ward “has not taken this decision...