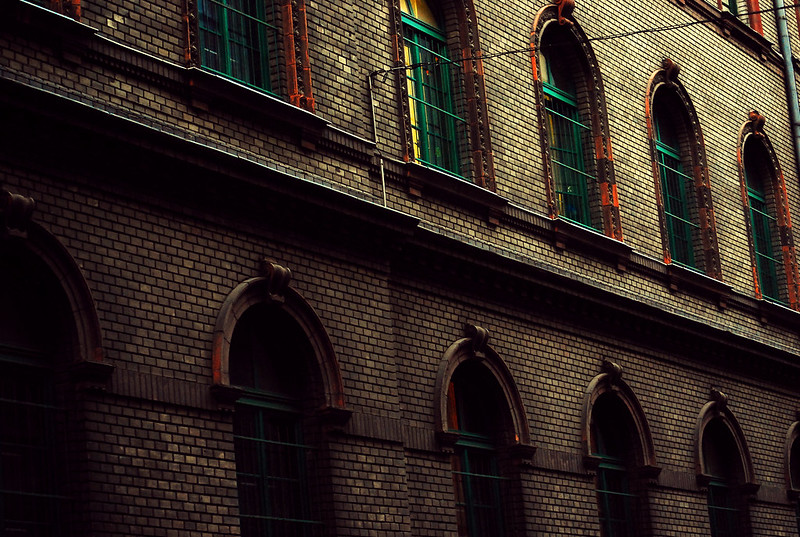 The government is failing to provide and maintain safe, secure and decent prisons - and some of the blame falls at the decision to outsource to Carillion and Amey.

On February 7, the National Audit Office (NAO) delivered a report that says the government’s outsourcing initiatives have failed “to deliver the savings it hoped for”

The government had tried to improve conditions by contracting out prison maintenance and creating new prison places through its flagship Prison Estate Transformation Programme. In 2014-15, Her Majesty's Prison and Probation Service (HMPPS) decided to outsource facilities management and expected to save around £80 million by contracting to the firms Amey and Carillion. Together with Carillion going bust, the initiative has failed to achieve this according to the NAO.

The report says HMPPS has had to spend £143 million more than expected over the last four years. The HMPPS had an inaccurate and incomplete understanding of prison conditions and the services needed. They also severely underestimated the need for reactive maintenance work due to vandalism and breakdown.

Poor rating for many prisons

More than 40 per cent of inspected prisons were rated as ‘poor’ or ‘not sufficiently good’ for safety in the last five years. Poor safety in prisons has reached all-time highs. Over the last decade, HMPPS has taken 1,730 cells permanently out of use and expects to lose 500 places a year because of the poor conditions of the remaining estate.

Over 40% of prisons need major repair or replacement in the next three years. There is currently a backlog of major repairs that will cost £916 million to fix.

HMPPS has been focussed on sorting out the immediate needs of the prison estate, investing its resources to address prison population pressures and deteriorating prison conditions. The report recommends that HMPPS develop a long-term strategy which sets out exactly what conditions prisoners should be held in and minimum levels of investment needed to ensure a safe, decent environment.

“HMPPS has not been able to create enough prison places, in the right type of prisons and at the right time to meet demand," said Gareth Davies, Head of the NAO.

"HMPPS has failed to deliver the savings it hoped for by contracting out prison maintenance services. Prisons remain in a poor condition, poor safety has reached record levels, and there are huge maintenance backlogs."

There is a surplus of 18,700 places in local prisons for people serving short sentences or on remand awaiting sentencing. However, there is a shortfall of 15,000 training and resettlement places. Local prisons are intended to hold prisoners for a short time. However, they are increasingly holding longer-sentenced prisoners because of the lack of places to support prisoners’ transition into the community.

The main reason behind these failures was the delays in agreeing and receiving funding to build new prisons. This meant construction work began later than planned. In addition, HMPPS was not able to close old prisons and replace them with new ones due to high demand, which meant it received less money from sales income.

“The government has recently committed to creating 10,000 new prison places and needs to learn lessons from its recent experiences. Crucially, HMPPS must work with the Ministry of Justice and Treasury to develop a long-term, deliverable strategy that will provide prisons that are fit for purpose,” concluded Gareth Davies.

The full report can be read here

Picture: A typical prison in the HMPPS estate.