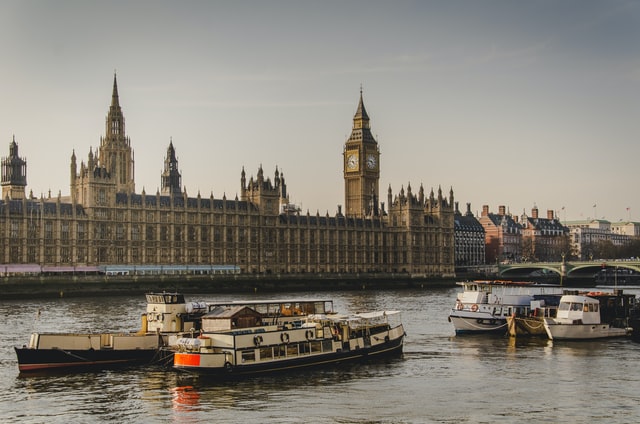 The UK government is to set climate change targets in law, aiming to cut emissions by 78 per cent by 2035 compared to 1990 levels.

The government's sixth Carbon Budget will incorporate the UK’s share of international aviation and shipping emissions for the first time.

In line with the recommendation from the independent Climate Change Committee, this sixth Carbon Budget limits the volume of greenhouse gases emitted over a five-year period from 2033 to 2037, taking the UK more than three-quarters of the way to reaching net-zero by 2050.

The Carbon Budget is intended to ensure Britain remains on track to end its contribution to climate change while remaining consistent with the Paris Agreement temperature goal to limit global warming to well below 2°C.

Target to be Enshrined in Law by June 2021

The new target will become law by the end of June 2021, with legislation setting out the UK government’s commitments laid in Parliament on Wednesday 21 April.

"We want to continue to raise the bar on tackling climate change, and that’s why we’re setting the most ambitious target to cut emissions in the world.

"The UK will be home to pioneering businesses, new technologies and green innovation as we make progress to net-zero emissions, laying the foundations for decades of economic growth in a way that creates thousands of jobs. We want to see world leaders follow our lead and match our ambition in the run-up to the crucial climate summit COP26, as we will only build back greener and protect our planet if we come together to take action."

Picture: a photograph of the exterior of the Palace of Westminster

As Rishi Sunak sets out his departmental spending, new fiscal rules and public service plans – what are the main takeaways for the commercial property...