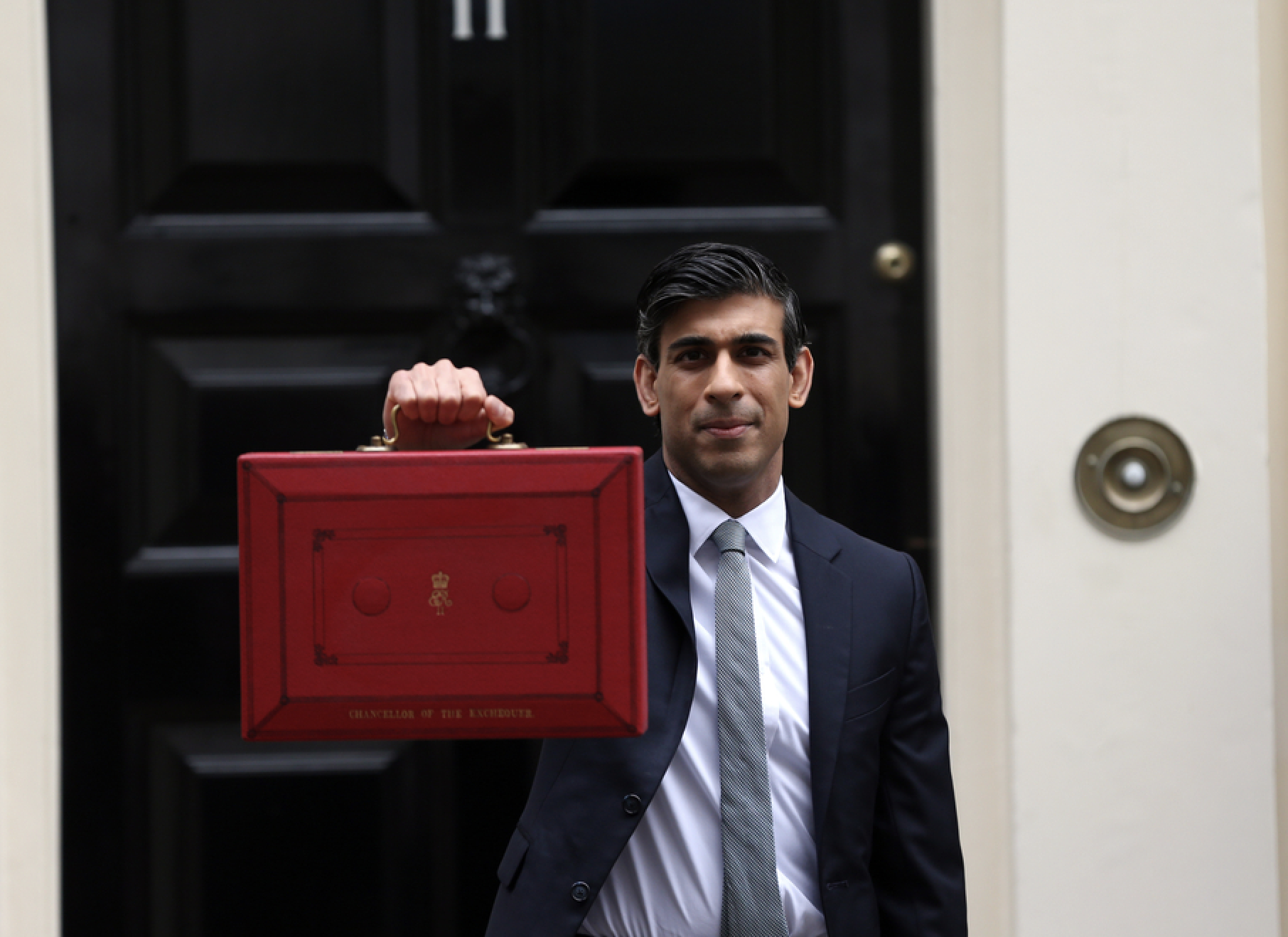 As Rishi Sunak sets out his departmental spending, new fiscal rules and public service plans – what are the main takeaways for the commercial property industry?

Delivering the Budget and Spending Review on 27 October, Chancellor of the Exchequer Rishi Sunak said:

“Today’s Budget delivers a stronger economy for the British people: stronger growth, with the UK economy recovering faster than our major competitors. Stronger public finances, with our national debt finally under control. Stronger employment, with fewer people out of work and more people in work. Growth up, jobs up, and debt down: let there be no doubt – our plan is working.”

More Funding for the NHS Estate

Rishi announced that £2.3 billion over the next three years will be spent on NHS diagnostic services with at least 100 community diagnostic centres across England.

£1.5 billion will be used for new surgical hubs, increased bed capacity and equipment to help elective services recover, including surgeries and other medical procedures.

The National Living Wage and Apprenticeships

From 1 April 2022, the National Living Wage will increase by 6.6 per cent to £9.50 an hour. Young people and apprentices will also see pay increases as the National Minimum Wage rates will also increase next April.

Apprenticeship funding will be increased in England to £2.7 billion in 2024-25.

The government is freezing the business rates multiplier for a further year, a tax cut worth £4.6 billion over five years.

There will be new investment incentives in England totalling almost £750 million, including tax relief for eligible green investments and a new ‘business rates improvement relief’.

The government are making changes to the rules applying to real estate investment trusts (REITs). The changes remove certain constraints and administrative burdens which are "no longer necessary" and "outdated"

Taking effect from1 April 2022, the measure makes amendments to the tax rules applying to REITs including some of the conditions that determine whether a company qualifies to be a UK REIT.

There are currently 92 REITs in the UK. The objective of the new measures is to alleviate certain constraints and administrative burdens to enhance the attractiveness of the UK REIT regime for real estate investment.

In particular, the changes will:

Also as of 1 April 2022, the government will introduce a new Residential Property Developer Tax on company profits derived from UK residential property development. The tax will be charged at 4 per cent on profits exceeding an annual allowance of £25 million and will be included in the corporation tax returns of those companies liable to the new tax.

£2.6 billion will be invested in over 50 local road upgrades in England and over £5 billion for local roads maintenance. Fuel duty rates will be frozen UK-wide for the 12th consecutive year.

£6.1 billion is to be allotted to back the Transport Decarbonisation Plan, boosting the number of zero-emission vehicles. Rishi also confirmed £355 of new funding for zero-emission buses.

For those travelling by air domestically, a 50 per cent cut in Air Passenger Duty will apply for flights between airports in England, Scotland, Wales and Northern Ireland.

Picture: a photograph of Rishi Sunak

Launched at its headquarters in Leeds, the UK Infrastructure Bank is to accelerate investment into ambitious infrastructure projects. There will reportedly be...

The UK government is to set climate change targets in law, aiming to cut emissions by 78 per cent by 2035 compared to 1990 levels. The...

IWFM’s CEO, Linda Hausmanis has stated that she was surprised that the Budget made no provision for further funding to support the decarbonisation of...

Lara Shear from The Planet Mark writes about how the construction industry must step up to help achieve our collective net-zero goals. Shear is Business Development...