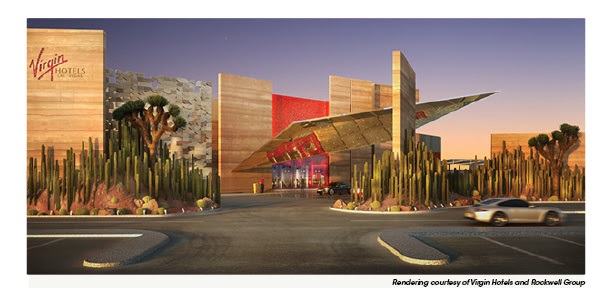 Virgin Hotels Las Vegas has announced that five design and construction partners have joined the project to re-conceptualise and develop the new leisure and casino complex.

Designs for the new property are nearing completion and construction is set to begin February 2020.

The re-imagined Las Vegas lifestyle casino resort slated to open at the end of 2020 will feature 1,504 rooms. Grand Chamber Suites and Penthouse Suites, will be built over a 60,000sq.ft casino. The project will over five acres of poolside spaces and outdoor event venues amidst a modern desert landscape; a portfolio of dining options from some of the country’s hottest restaurateurs; and lounges and bars featuring the flagship Commons Club, as well over 110,000sq.ft of meeting, event and convention spaces.

According to a report, London will be the city of mergers and acquisitions (M&A) growth in the hotel sector in 2014 published by international law firm Berwin...