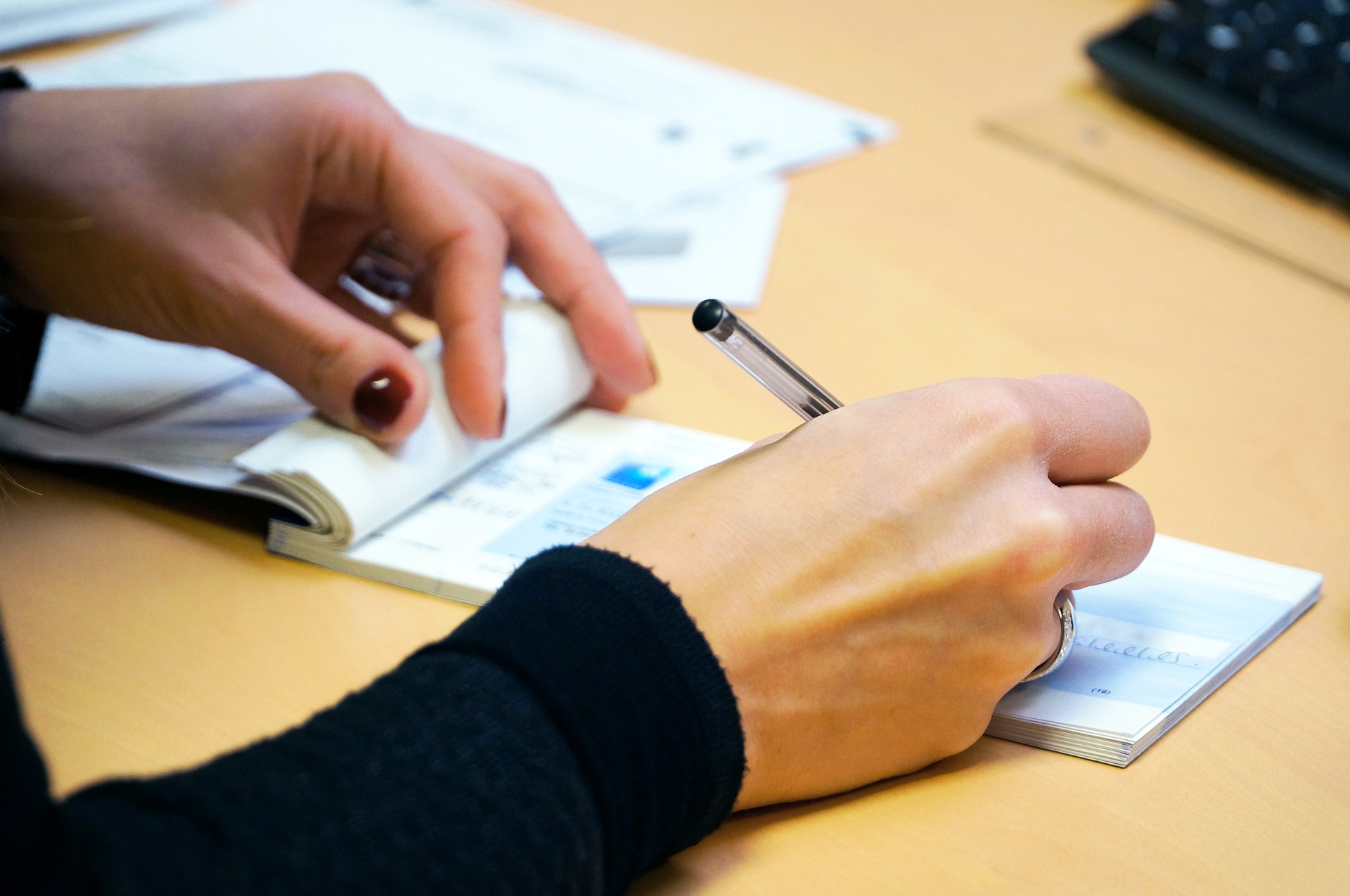 While some FM companies have gone to the wire and others are struggling with debt or up for sale (or both), Sodexo has simply raised money at the blink of an eye.

The issue was largely oversubscribed and placed with European investors.

The Sodexo Group is looking to manage its debt and to refinance 2019 British acquisitions. The move also allows a natural hedge of the group assets in pounds.

Sodexo operates in 72 countries and serves 100 million consumers each day through its on-site services, benefits and rewards services and personal and home services. The company employs 460,000 employees; is the 19th largest employer worldwide; has 20.4 billion Euro in consolidated revenues; and a market capitalisation as of April 2019 of 15.0 billion Euro.

Picture: Sodexo has simply raised money at the blink of an eye.