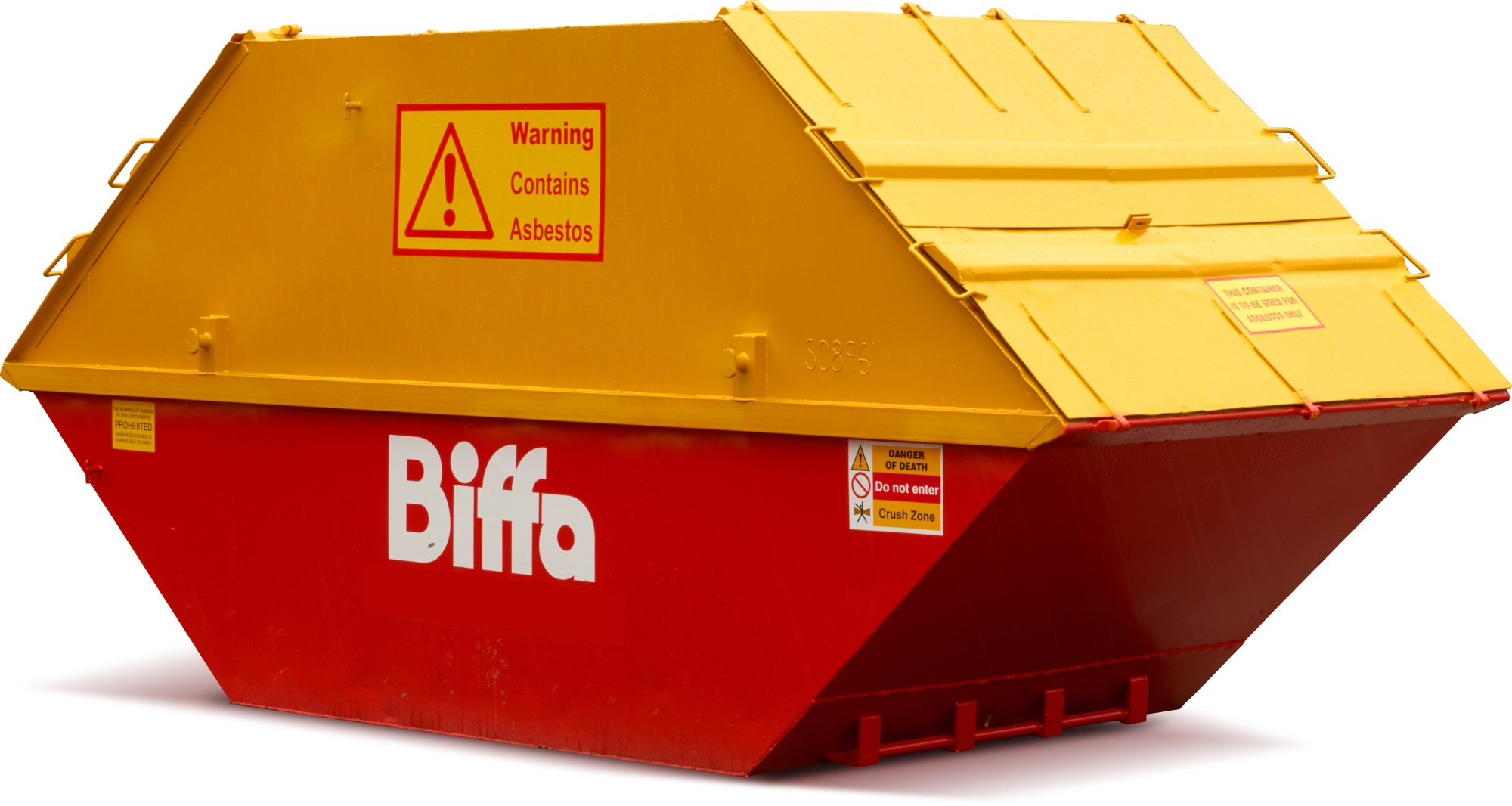 Thames Water has recruited Biffa to tackle fly-tipping at its Oxford site and KP the peanut people have taken the firm on to do waste and recycling at six plants. Biffa is also upping its asbestos removal activities.

Thames Water is experiencing an alarming rise in cases of fly-tipping at one of the company’s sites in Oxford. Fly-tipping is a growing issue that affects businesses across all areas of the UK, with the most recent statistics showing that almost 1 million fly tipping incidents occurred in 2017, an increase of 7 per cent from the previous year.

Thames Water’s site manager, David Furness, said: “Biffa began by conducting a drone survey of the premises, taking aerial photos of the waste, which allowed them to analyse the situation and complete the job successfully and quickly.”

George Pearce, Industrial and Commercial Development Manager at Biffa, who arranged the clear up operation, said: “The fly-tipping that occurred in Oxford is sadly something we see often, as many companies are forced to deal with huge quantities of waste dumped on their doorstep, completely beyond their control.

“We’ve already seen a huge amount of demand for the Biffa OneCall service, particularly from Britain’s small to medium sized businesses. Because of our existing scale and broad range of expertise across the UK, we’ve been able to mobilise this new service quickly and help busy companies win back time previously wasted with unplanned waste situations."

Biffa will also provide a bespoke on-site service, with dedicated contract managers available to be on hand to influence, enable and guide production plants. These contract managers will provide regular facility assessments face-to-face, offering cost cutting solutions and ways to streamline processes, another key draw of its IRM proposal.

Biffa has been granted permission from the Environmental Agency to grow its national asbestos disposal network from 4 to 10 dedicated waste transfer stations, with plans to extend this to 12 by this summer.

Sites in Eastleigh, Hull, West Manchester, Sheffield, Birmingham and Edinburgh will now be able to offer support to local businesses with the haulage and disposal of asbestos.

Businesses which regularly deal with the removal of the hazardous material in those areas will have access to the fully compliant service offer, including specialist exchange vehicles and depot based, ADR licensed drivers, which can assist in the safe storage and removal of bonded and fibrous forms of asbestos waste.

All waste collected will be double-bagged with the correct signage and stored in locked skip containers at the transfer stations,  in line with the latest HSE and Environment Agency hazardous waste legislation.

George Pearce, I&C Commercial Development Manager at Biffa, said: “Biffa aims to deliver a national infrastructure to businesses in these new areas and experts which they previously may have not have access to.”