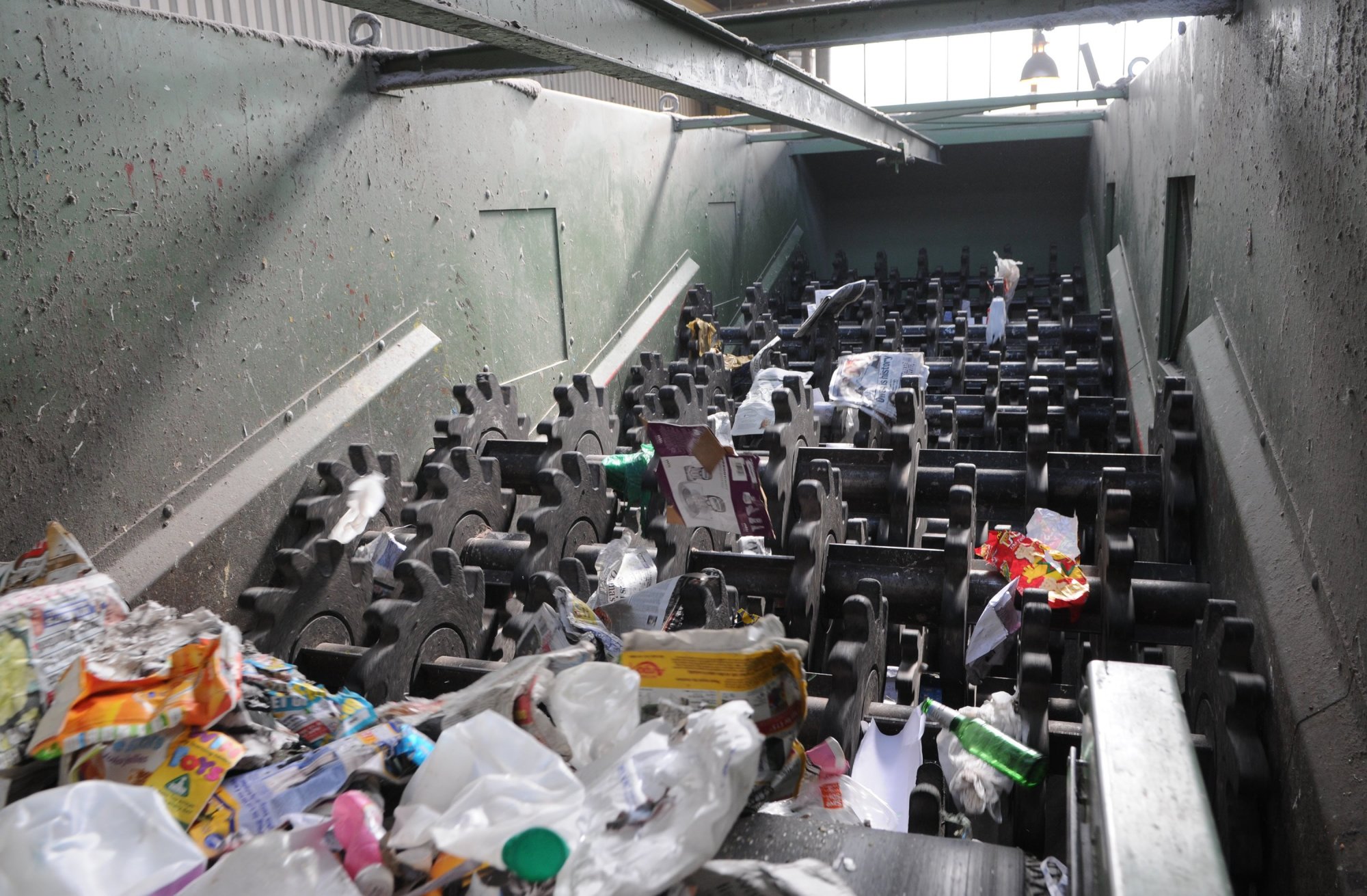 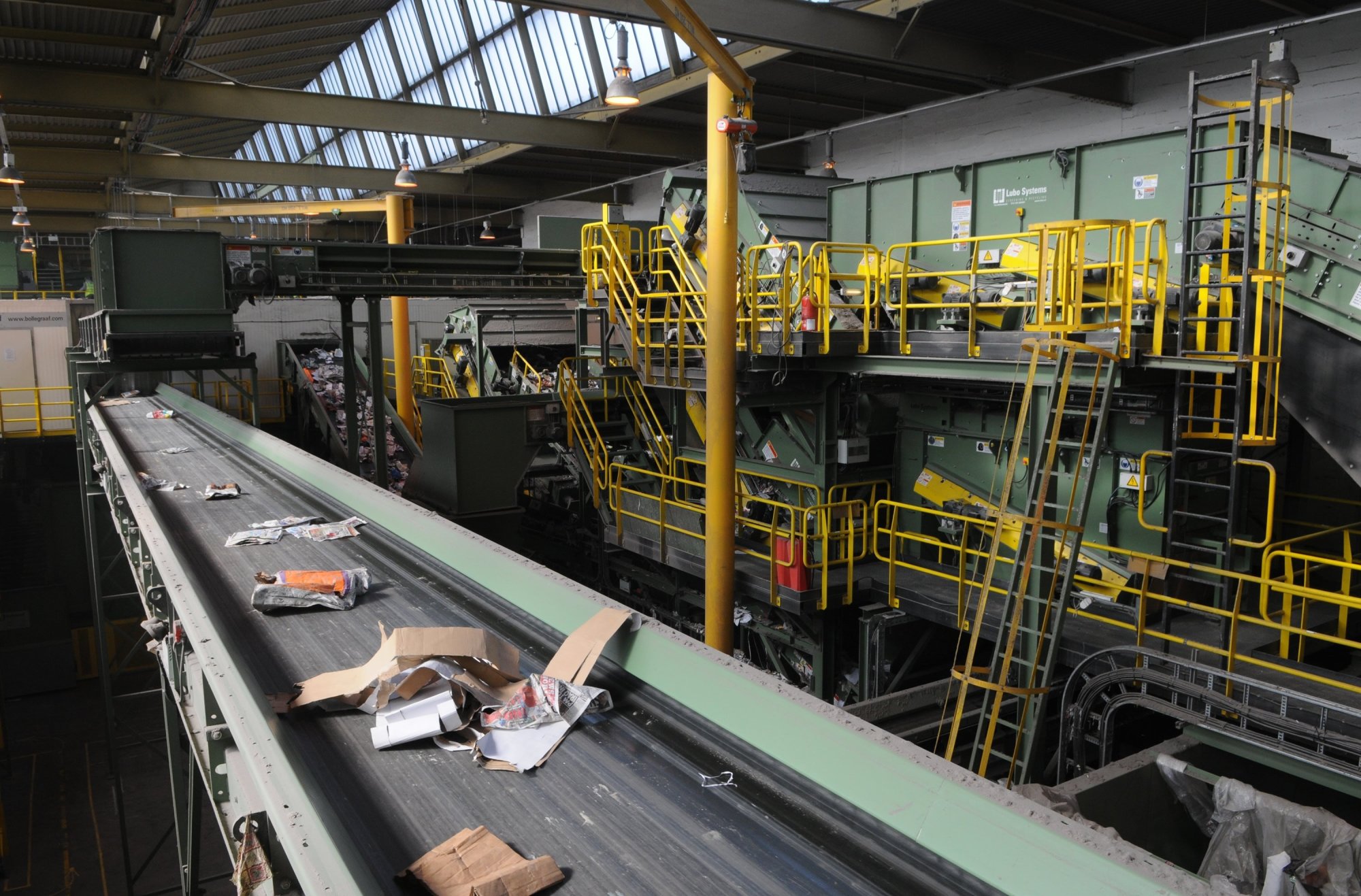 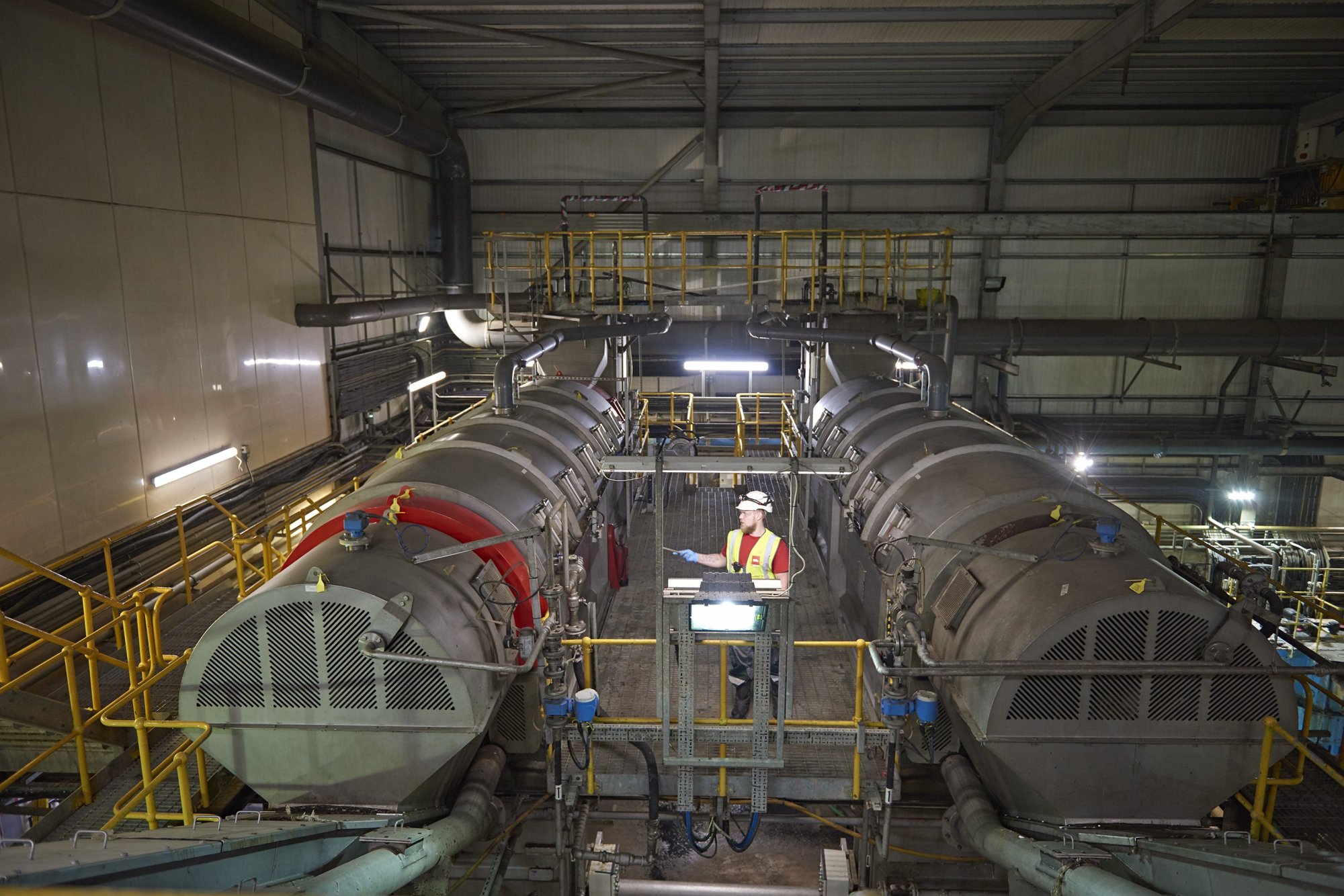 Waste giant Biffa has called for UK recycling confusion to be sorted, saying that inconsistency and confusion in labelling, sorting and collections are preventing UK businesses from turning waste into vital raw materials.

Biffa has recently been found guilty of exporting banned waste to China in containers labelled as waste paper but containing used nappies, sanitary towels, shoes and even a 12-inch vinyl.

Biffa says recycling rates have stalled at around 45% yet the Government’s Resources & Waste Strategy aims to recycle at least 65% of municipal waste by 2035. Municipal waste includes both household and similar business waste. Both generate volumes of around 30 million tonnes per year in the UK.

Michael Topham, Chief Executive of Biffa said: “The way we organise our recycling efforts as a society is of fundamental importance. We need a system that is environmentally ambitious, easy to use and cost effective.”

A government consultation on consistency in recycling collections aims to establish a core set of general materials to be collected.

Biffa notes that collections do not take place in isolation from the rest of the waste management process. There needs to be holistic change to increase recycling rates. Jeff Rhodes, Head of Environmental and External Affairs at Biffa, said: “There needs to simpler and more consistent packaging at source, designed for recyclability and using more recycled content, together with clear and consistent labelling for consumers. This will feed into consistency at the collection end, reducing confusion about what can and can’t be recycled across the board. Personal responsibility is as important as producer responsibility.”

Rhodes continued: "In England, unlike Scotland, Wales, and Northern Ireland, compliance currently rests with the waste collector to offer recycling services while the waste producer is under no obligation to take up the service. This responsibility for compliance needs to be addressed, in order to drive the increased participation and business waste recycling increase which government wishes to see.

Picture: Two pictures of Biffa's Aldridge recycling plant and one from the inside of one of Biffa's gas to energy plants.