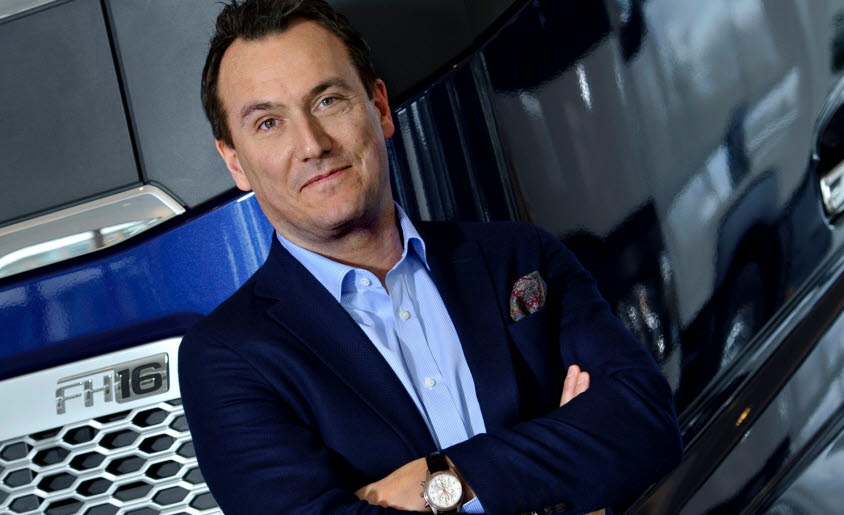 We look back at the World Built Environment Forum Summit held in London. The Summit is a gathering of innovators and global influencers addressing the world’s biggest challenges including collaborate infrastructure, investment risk and the forth industrial revolution.

Keynote speaker for the April 23-24 event was Tesla Co-Founder and CTO, JB Straubel, shared his insights to an audience with standing room only, highlighting the need for innovation, creative thinking and forward planning. "When we try and convert, adapt and upgrade buildings, it’s always more expensive and more difficult than it is to do it from a clean sheet of paper and design in the right principals from the beginning," he said.

Leading practitioners in the built environment also tackled diversity issues and how companies can retain more women, with Simon Prichard, Senior Partner, Gerald Eve stating: “Things are changing as women become more empowered in the workplace and take progressive, higher earning roles. There’s an inevitability of greater flexibility if society keeps on the same trajectory it has been on.”

Following on from this, those helping to shape and run London, Stockholm and Vienna offered their viewpoints of creating the most liveable cities in the world with Maria Vassilakou, Vice Mayor and and Vice Governor of Vienna highlighting the need for affordable living. Vassilakou said: “What makes us special amongst cities worldwide, especially amongst growing cities is that although we are growing at such a high pace, which means investment and new urban quarters being created each and every year, is that we wanted to remain an affordable city.”

Under the programme title of ‘Our Changing World - Urbanisation, Innovation and Civilisation’, the Summit looked at the three driving forces of industrial transformation, urbanisation and digitalisation and their profound impacts on the planet’s natural and built environment.

The World Built Environment Forum aims to align all stakeholders in the sector behind commercially viable actions that address issues of global significance for urban populations. It moves to New York, in April 2019.

Picture: Andreas Svenungsson was one of the headline panellists at April's  World Built Environment Forum Summit 2018.

Details have been announced for this year’s flagship WorkTech London conference that takes place at the Queen Elizabeth Hall, Southbank Centre on November...

The Built Environment - It's A Game For Brum Students

Students hoping to roll the dice on a career in the built environment are being given a helping hand to climb the career ladder, after a new board game was created to...