York Office Gets A Proper Brew 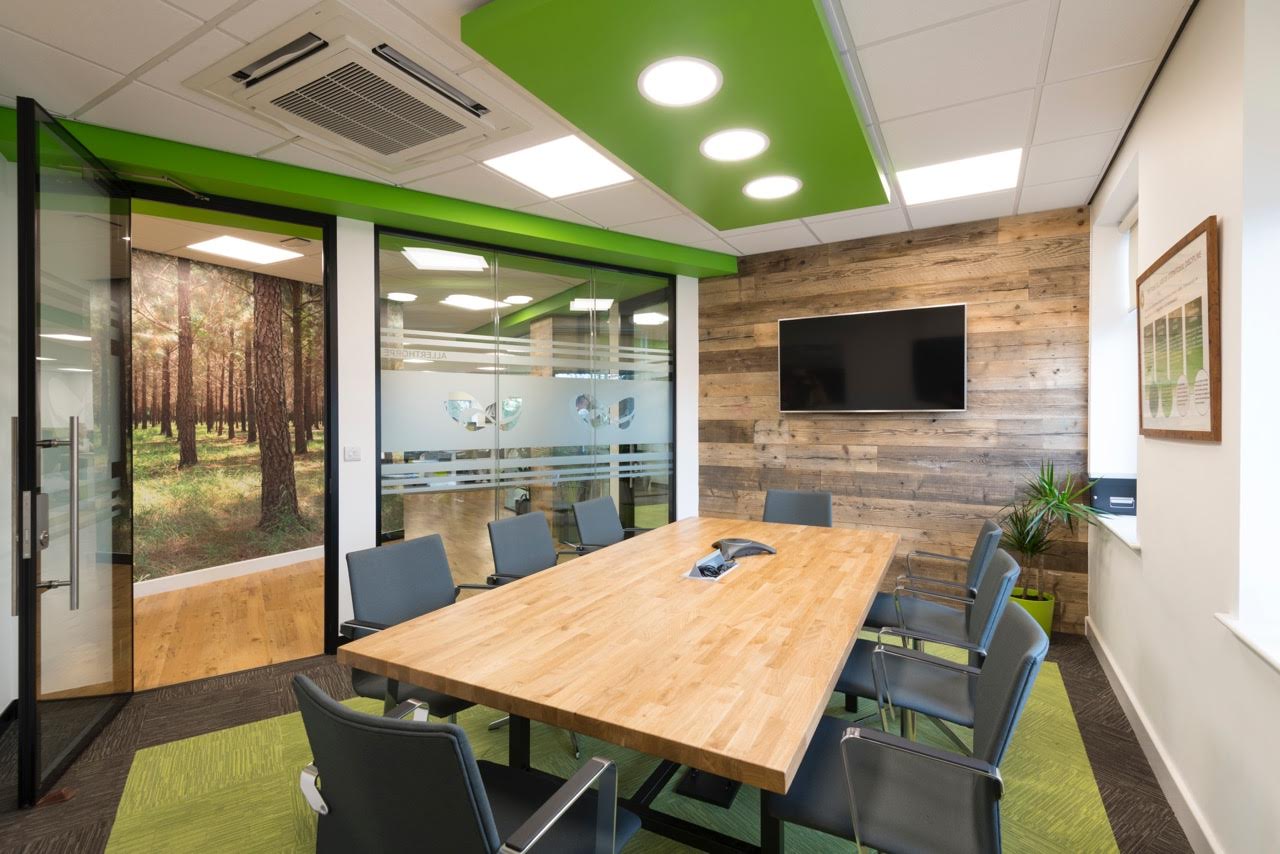 Enviva, the international, clean energy provider’s second office in York has had a major fit-out from workplace consultant Saracen.

The accommodation, secured to host the company’s growing UK team, comprises of a single floor containing around 3,000sq.ft of space.

An eight week project, valued at approximately £245,000, the fit out has been expressly designed to enhance the brand for Enviva, as it expands its physical presence in the UK market, bringing its logo and corporate colours to the fore to complement the overall look.

Saracen director, Michael Page said: “It’s been great for the team to engage with a company such as Enviva as they were happy to give us scope to explore a variety of ideas to make the space stand out and to deliver a flavour of the business and its brand.”

Picture: Enviva's office in York has had a major fit-out from workplace consultant Saracen