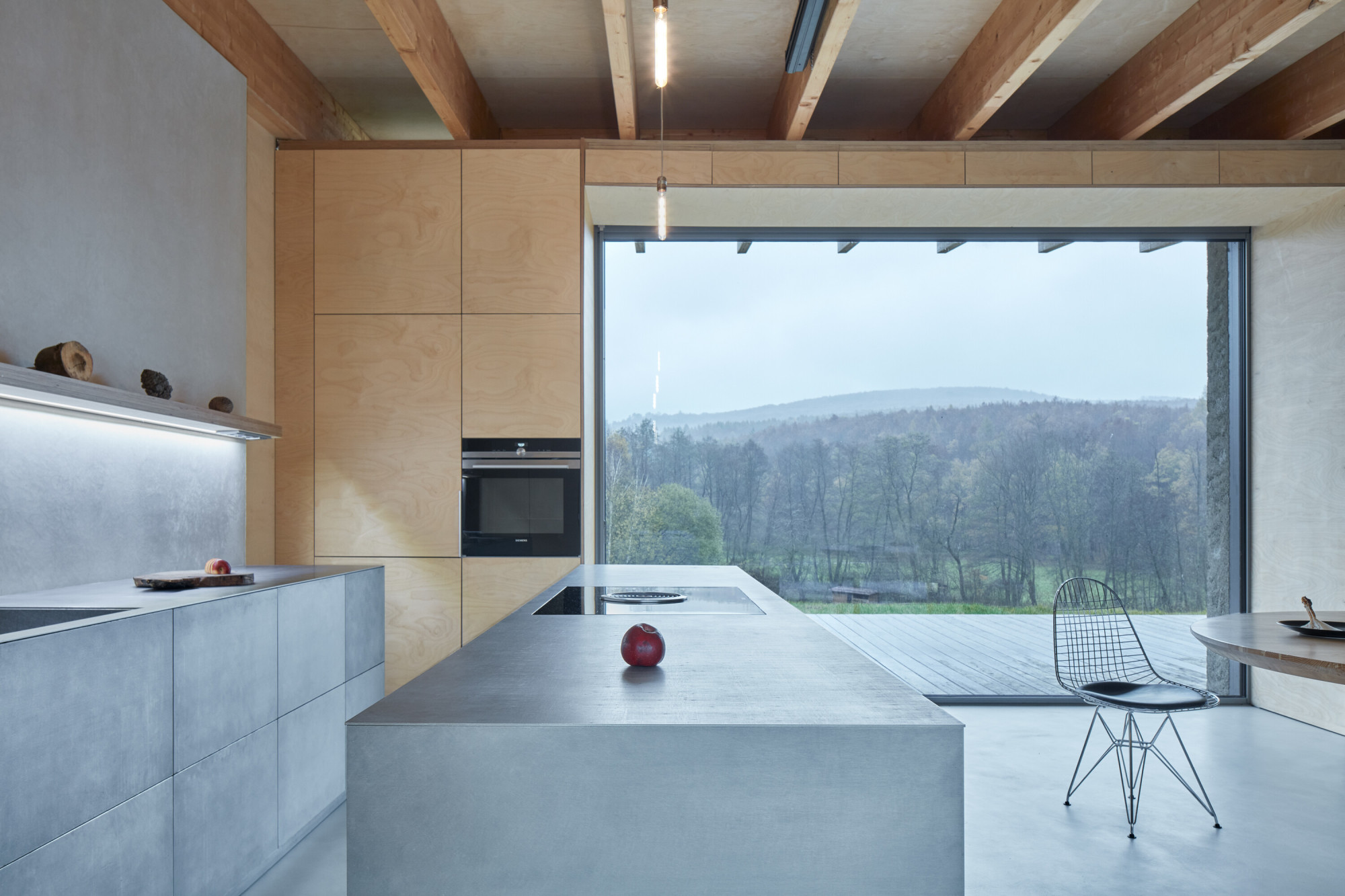 This month we are rounding up the most innovative residential properties.

Our homes have taken on a new role in our lives. Several lockdowns and the working from home revolution means that we have been inside our own four walls more than ever over the past two years.

Let's take a look at some of the most exciting new developments in residential buildings:

Over in the Czech Republic, a house has become the first in the country to be built using hempcrete: House LO.

Hempcrete is a relatively new material that mixes hemp shiv with a lime binder. Using it in buildings helps to fight damp, as it provides “a natural, vapour-permeable, airtight insulation material which also has great thermal mass.” It’s also recyclable and fire-resistant.

According to UK Hempcrete, the material is ideal for upgrading the thermal performance of older historic buildings. It is particularly suitable for repairing timber frame infill panels, or adding insulation to solid masonry walls, and works in harmony with the original building fabric in traditional buildings to prevent moisture from becoming trapped in the wall.

House LO is also covered with a green carpet, so that the house merges with nature and is well insulated. 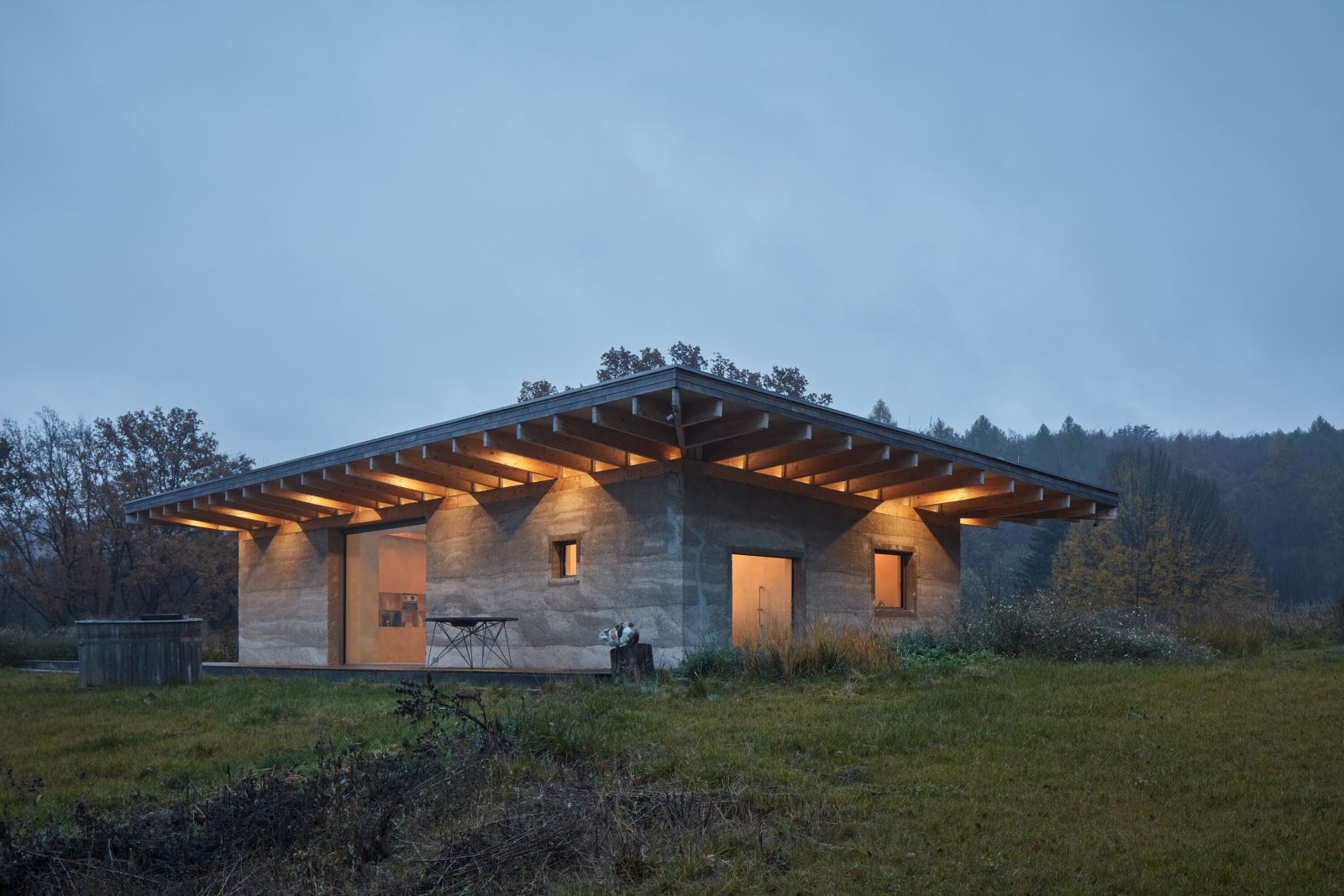 Picture: a photograph of the exterior of House LO. Image Credit: LINKA.

Closer to home in London, Agar Grove in Camden is the UK’s largest Passivhaus project, providing 493 affordable homes for new and existing tenants.

HawkinsBrown, Mae and Grant Associates’ masterplan is based upon the traditional concept of “streets and squares” with an emphasis on buildings which have front doors at street level, creating livable spaces between them, and allowing people to move across, through and within the site.

The overarching desire is to create a place where people want to live, and contributes positively to the surrounding area.

Using a ‘fabric-first’ approach to energy performance and human comfort, the estate will use passive heat sources to cover much of the heat demand. The remaining heat is provided by the supplied air, and is sufficient as a heat source because the house has such reduced heat losses.

This will reduce the need for space heating and can reduce heating bills by 90 per cent compared with conventional homes. 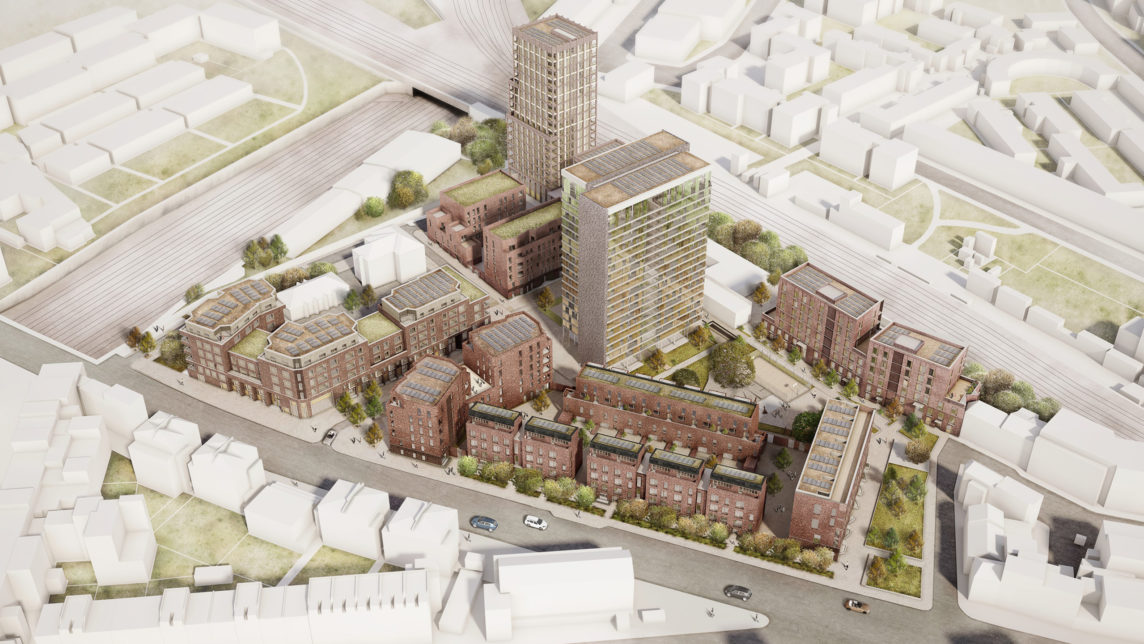 In New York, family-centric living has been prioritised at 200 Amsterdam on Manhattan’s Upper West Side

Architecture and interior space experts CetraRuddy have included a Little Composers’ Room in the complex. This is a space to promote creative musical play for children and is adjacent to soundproof rehearsal rooms.

CetraRuddy describes the complex as “capturing the splendour of pre-war living”,  with distinctive entryways, stately kitchens and marble-clad bathrooms.

Nancy Ruddy, Co-Founding Principal and Executive Director of interior design at CetraRuddy, told World Architecture News about how designers are accommodating the needs of facilities in residential spaces:

“Cities like New York are starting to see the next iteration of ‘family buildings,’ condominiums that offer a special urban experience while still providing important features for both parents and children and offering a strong sense of home. Designing a building that appeals to this group of buyers requires a clear focus on meeting their criteria for comfort, access, and quality of life and wellbeing.”

JPMorgan Chase has unveiled the design for its new global headquarters at 270 Park Avenue – set to be New York City’s largest all-electric tower with net-zero...